How to set up a conference call between Bosnia and UK 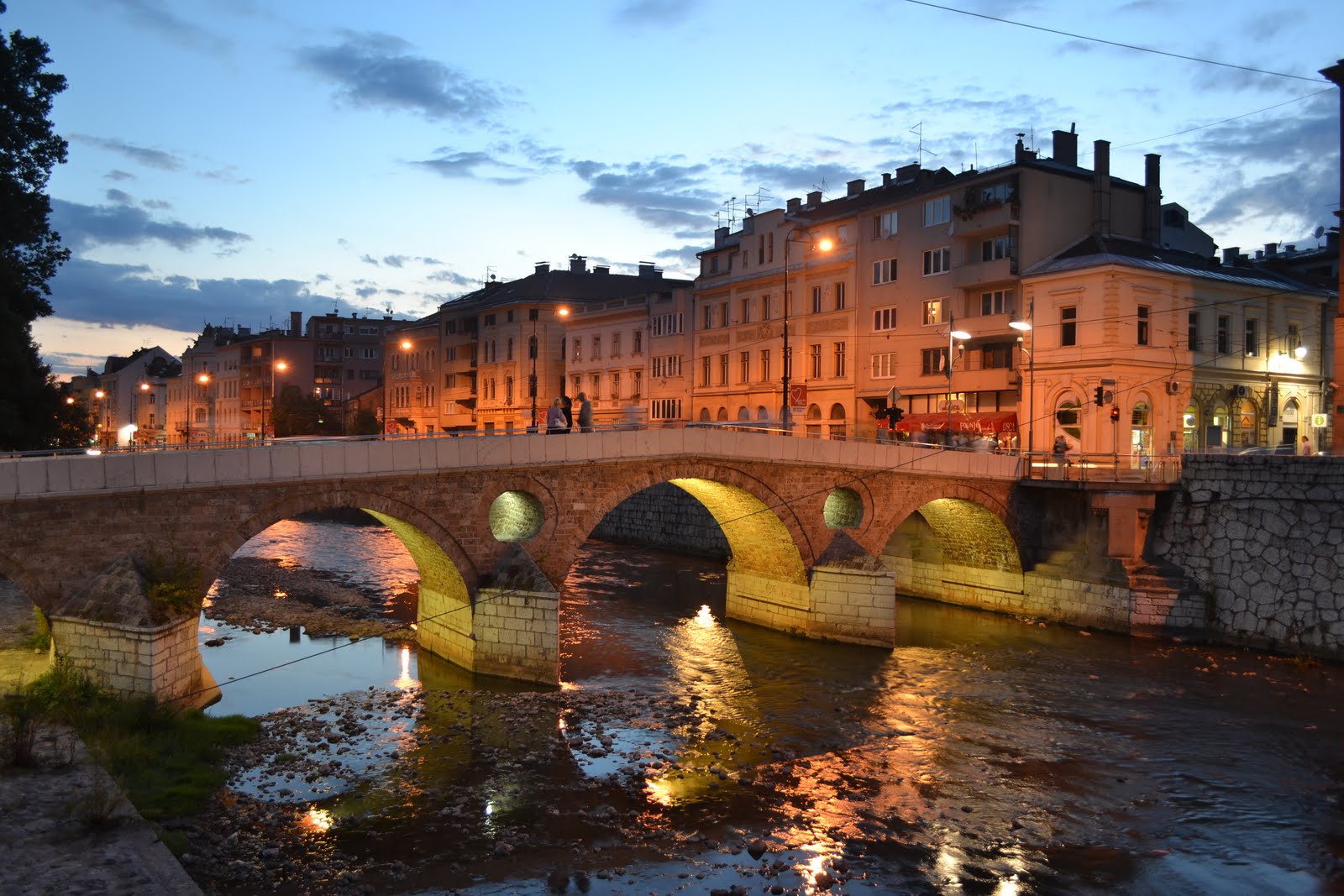 How to set up a conference call between Bosnia and UK

Sat in the middle of the Balkan peninsula, Bosnia and Herzegovina is a south east European middle income country and a potential candidate for European Union (EU) membership.

The nation has undergone an intense period of reconstruction, social integration and state building since the Dayton Peace Agreement ended the war there in 1995.

And if you want to join them, you’ll need a reliable international conference call provider.