How to set up a conference call to Benin 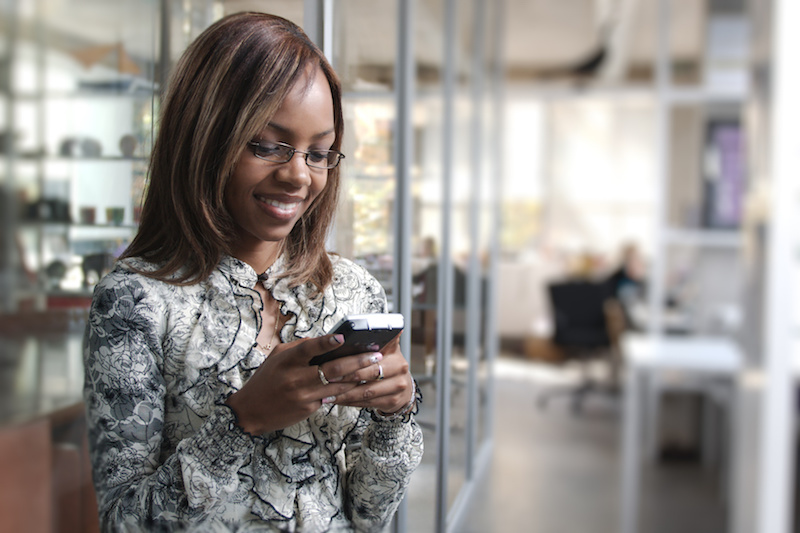 How to set up a conference call to Benin

Benin is a country in West Africa with a population of around 10 million – and although it’s neighbours with Nigeria it has nowhere the same trade links or business opportunities.

Porto Novo is the capital of Benin but most of the country’s trade is done via the bustling port of Cotonou where cargo includes cocoa, rice and cotton, which is the lifeblood of the economy.

On average, 25,000 cars pass through Cotonou every month – up to 90% of which end up in Nigeria – but it’s something of a murky market and in 2013 there was a diplomatic disagreement between the two countries when Nigerian customs officials directly accused the Beninese government of smuggling vehicles into Nigeria.

So if you’re thinking of dabbling in the Beninese second-hand car market, approach it with caution.

And as Benin is something of an unknown quantity, it may be worth setting up an international conference call with potential business partners to get the lay of the land before you commit.

END_OF_DOCUMENT_TOKEN_TO_BE_REPLACED

Exporting to Thailand – everything you need to know 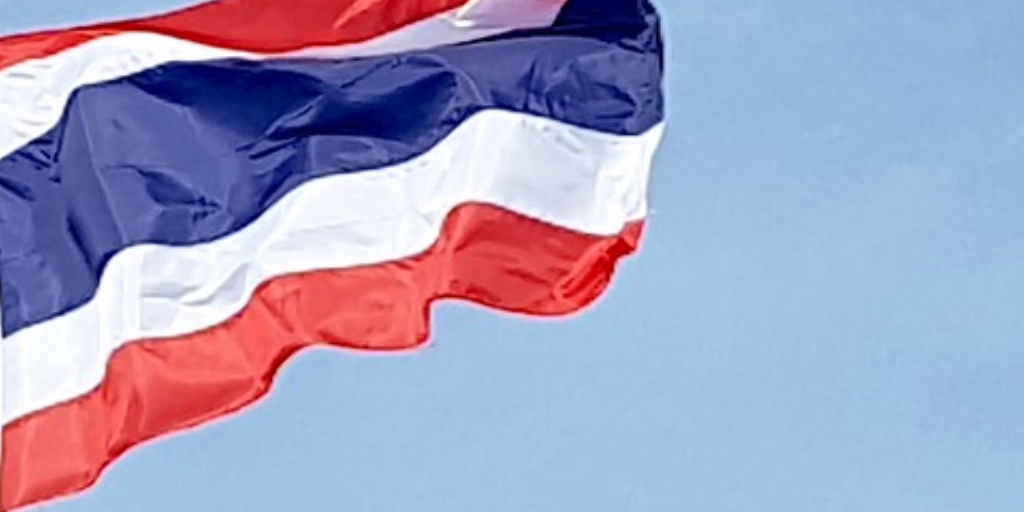 Exporting to Thailand – everything you need to know

The third largest economy in the Association of Southeast Asian Nations – a regional intergovernmental organization comprising ten Southeast Asian countries that promotes intergovernmental cooperation and facilitates economic, political, security, military, educational, and socio-cultural integration among its members – Thailand is home to over 50,000 British residents, and the export of UK goods is worth around £1.96 billion a year. Service exports from the UK are worth around £708 million annually.

Top exports from the UK to Thailand include:

If you think the Thai market could be good for your business, here’s everything you need to know about exporting to Thailand.

END_OF_DOCUMENT_TOKEN_TO_BE_REPLACED

around the world business dial-in numbers guide how to