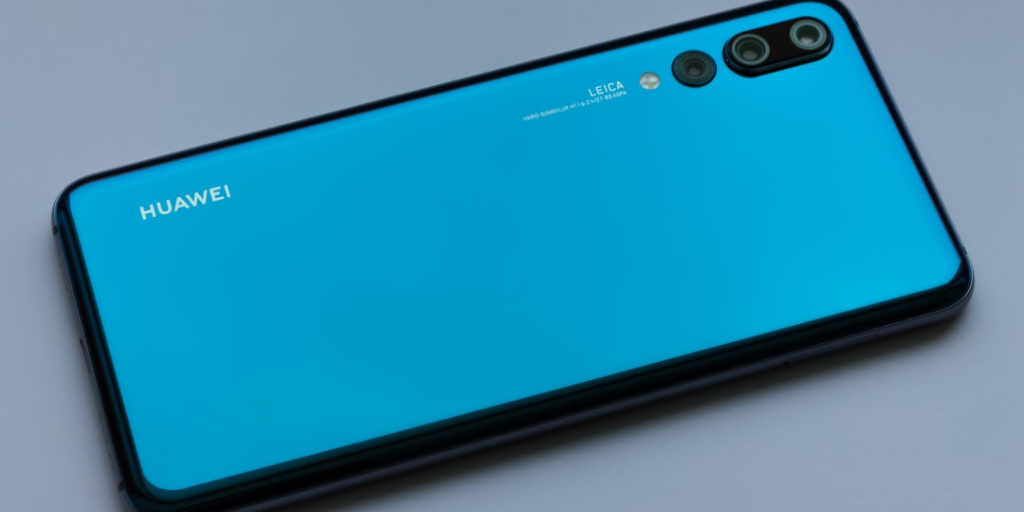 Huwaei has rarely been out of the news lately – from its involvement in the UK’s 5G infrastructure to Google restricting the Chinese tech firm’s access to its Android operating system.

But what exactly is the problem with Huawei?

END_OF_DOCUMENT_TOKEN_TO_BE_REPLACED

What is the WhatsApp hack?

What is the WhatsApp hack?

If you use WhatsApp regularly, you’re one of 1.5 billion monthly users who use the messaging app to contact friends, family and colleagues. One of 1.5 billion users who could be at risk from a sophisticated security breach that enables hackers to take over your handset, just by calling it.

END_OF_DOCUMENT_TOKEN_TO_BE_REPLACED

How to set up a conference call to Puerto Rico 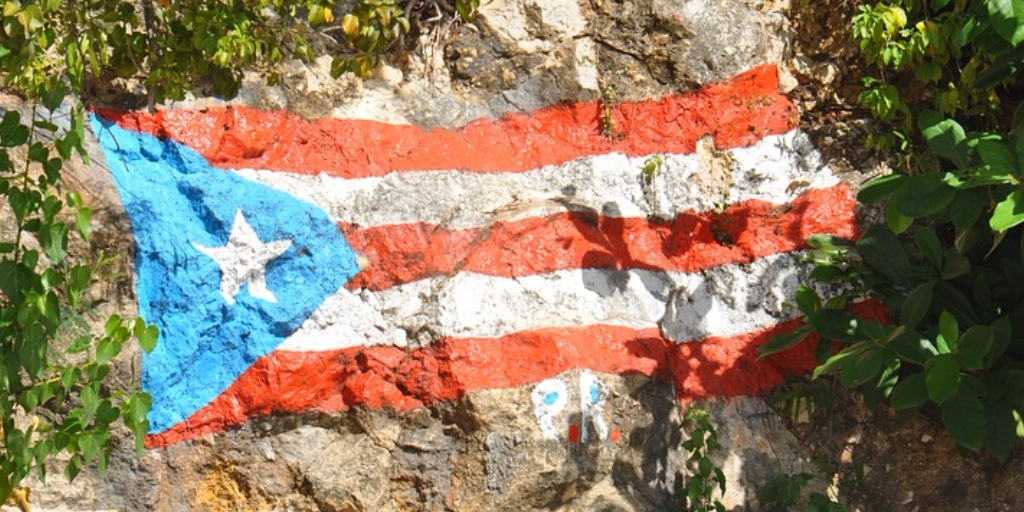 How to set up a conference call to Puerto Rico

A small island sat in the north Caribbean Sea, Puerto Rico is an “unincorporated territory” of the United States, with little by way of natural resources that would be of any economic value. Its manufacturing industry is largely US-owned companies, specialising in pharmaceuticals, electronics, textiles, petrochemicals, processed foods, clothing and textiles, and its economy relies mainly on federal aid from the US government.

Puerto Rico’s trade and commerce continues to be subject to US congressional authority. Most of its imports are to the US, with small amounts going to the Netherlands, Dominican Republic and the UK – so there is a business opportunity there for UK companies.

If you think your company could do business in the Caribbean, you’ll need a cost-effective and reliable international teleconference provider to help you keep in touch with clients from your UK base – here’s how to set up a conference call between UK and Puerto Rico in just a few simple steps…

END_OF_DOCUMENT_TOKEN_TO_BE_REPLACED

How to improve employee engagement 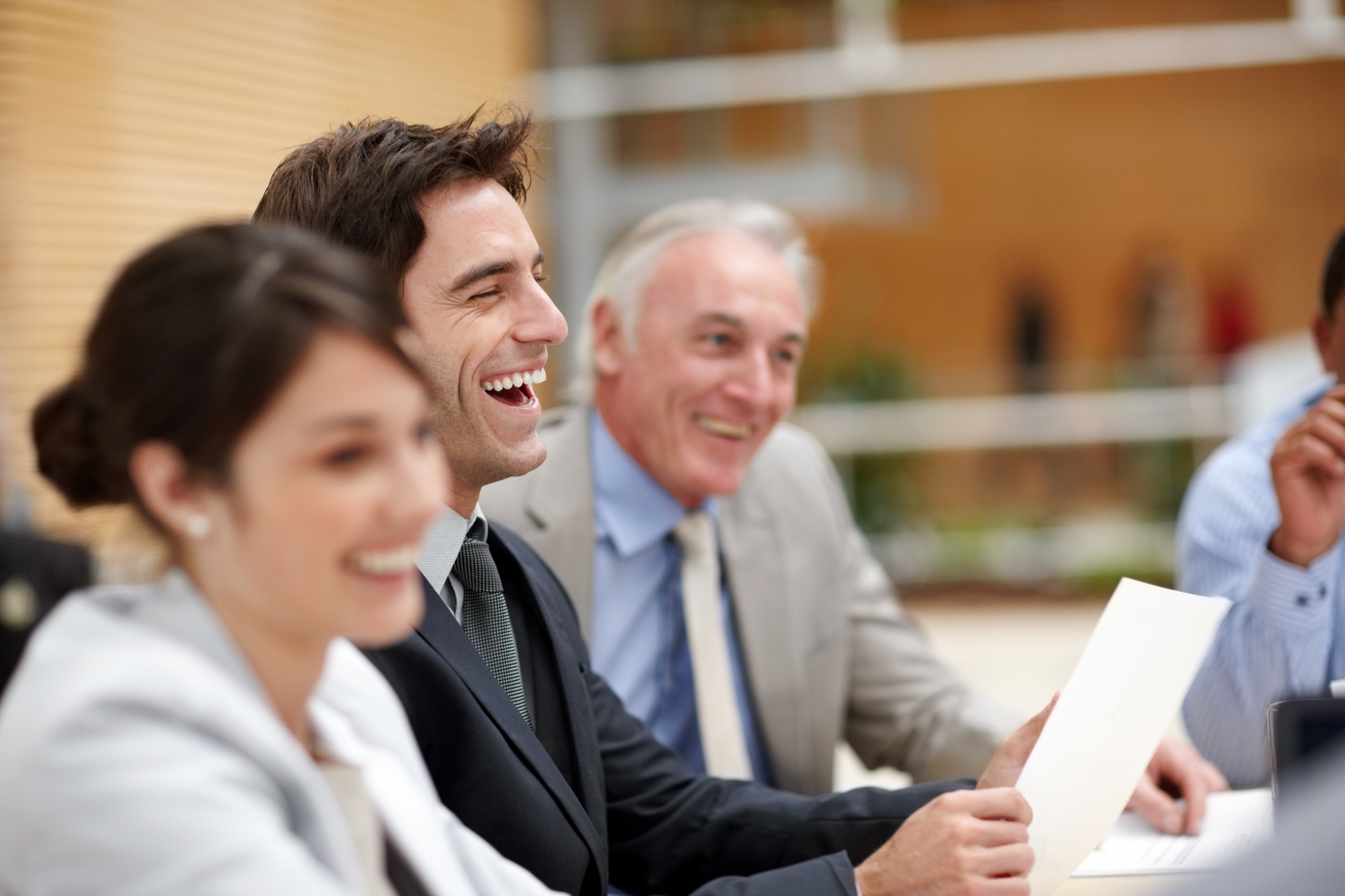 How to improve employee engagement

How engaged are your employees? If your staff are kept motivated and challenged, either as part of the work itself or the culture your business is built upon, and feel valued, then there’s a good chance there will be high levels of employee engagement.

Similarly, if your product or service is something everyone believes in and can get behind, then it’s likely that engagement levels will be high and staff will work hard and pull in the same direction.

END_OF_DOCUMENT_TOKEN_TO_BE_REPLACED 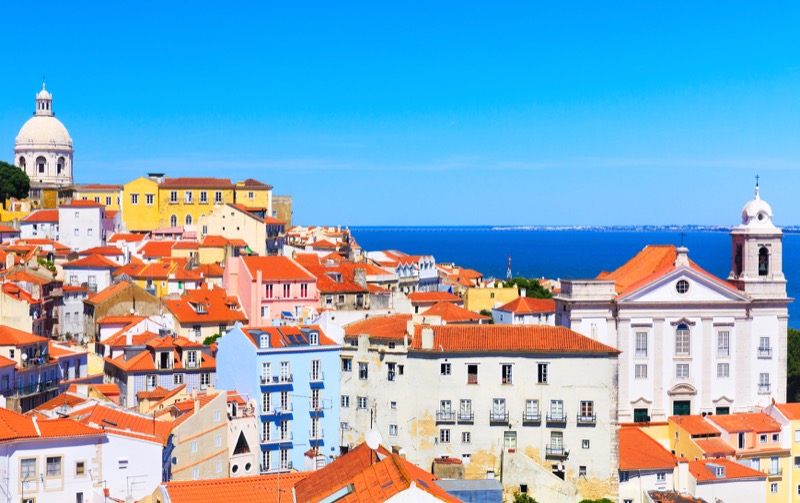 Portugal was one of pioneers of Europe’s exploration of the world in the 15th century, and although it has a long history of foreign trade, it is no longer the superpower it once was.

It’s currently the UK’s 13th largest export market in the EU, and 29th worldwide and sales of goods and services accounting for £1.8bn in 2011.

That said, its ties to its former colonies mean it’s still a gateway to a market of 250 million people worldwide, mostly in the Portuguese speaking markets of Brazil, Angola and Mozambique.

Although there’s no time difference with the UK, the Portuguese capital, Lisbon, sits some 1,300 miles almost directly south of London and is around a two-and-a-half hour flight away – so a conference call is probably the most straightforward and certainly the most cost-effective way to stay in touch.