How to deal with a pay rise request 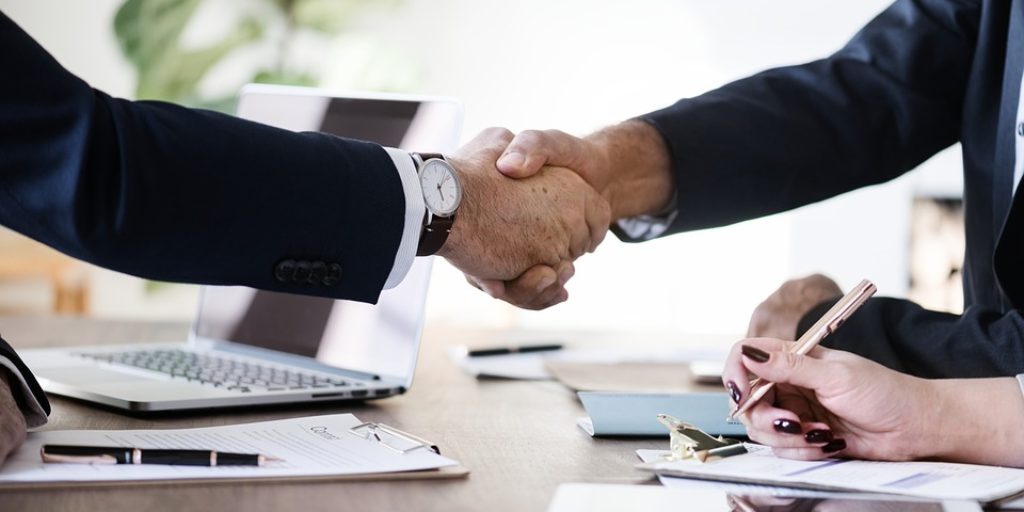 How to deal with a pay rise request

If business is booming, it’s down to the hard work of both you and your employees. And when things are going well, it’s always good to reward staff for their hard work, maybe with some extra time off, a bonus or even a pay rise.

But while it’s relatively straightforward to offer an employee a pay rise on your own terms, what if an employee comes to you asking for a pay rise, or even demanding one?

Last week, we showed you how to ask for a pay rise, here’s the flip-side – how to deal with a pay rise request.

END_OF_DOCUMENT_TOKEN_TO_BE_REPLACED

How to set up a conference call to Poland 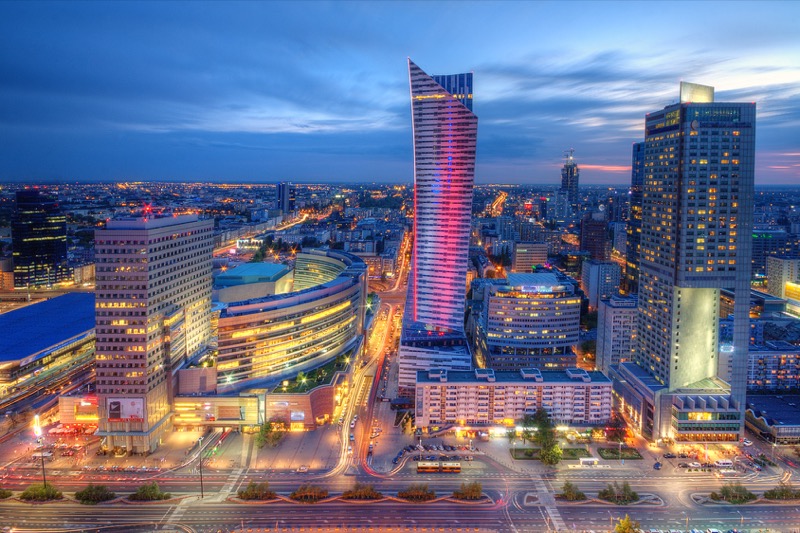 How to set up a conference call to Poland

The UK and Poland has long had good foreign relations, the two non-eurozone countries often allying to block the strong Franco-German tandem in negotiations in Brussels.

Britain also backed Poland’s entry into the European Union (EU) and was one of just three countries that fully opened it’s doors to workers immediately Poland joined the EU back in 2004.

British exports to Poland have tripled over the last decade and Poland has a larger trade surplus with Britain than with any other country.

So if you’ve an export business, there’s a good chance you’ll be trading with Poland at some point, and if you do you should stay in touch via teleconference, or conference call – the most cost-effective and convenient way to do business.

And here’s how to set up a conference call using nothing more than a landline or mobile phone.