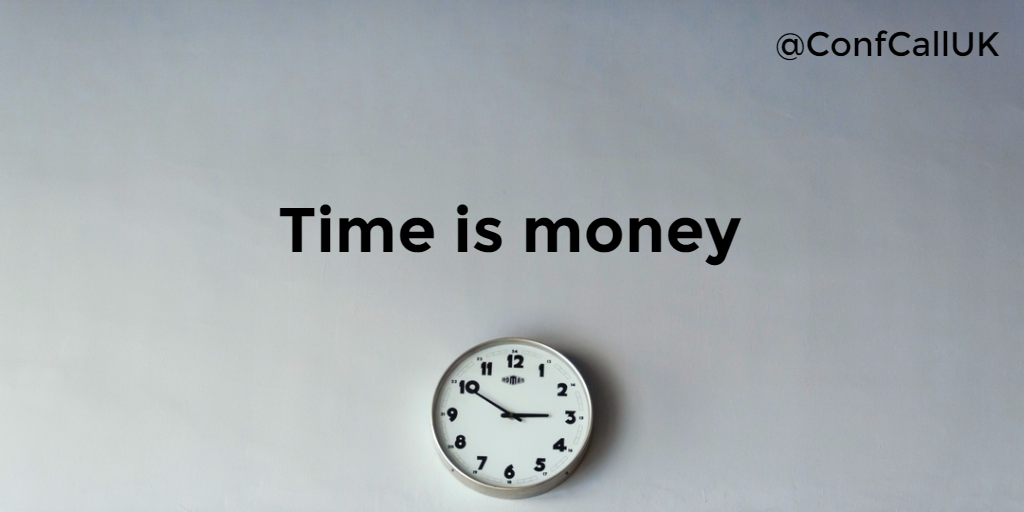 Time is precious when you run your own business, and any time wasted by either yourself  or your employees is wasted money – so it pays to have effective time tracking tools in place to make sure everyone is at their most productive.

END_OF_DOCUMENT_TOKEN_TO_BE_REPLACED

Is sleep the secret to a successful business? 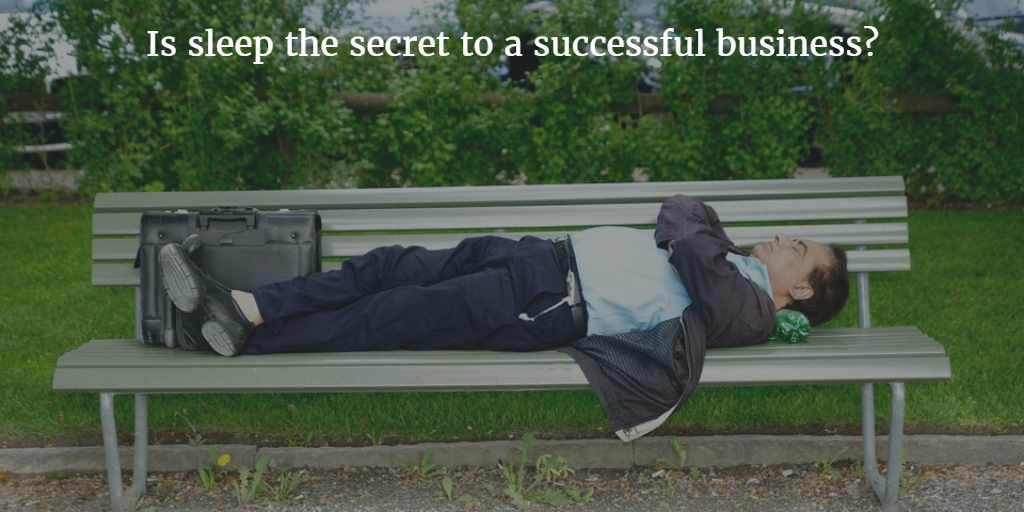 Is sleep the secret to a successful business?

The weekend is almost here and that means many of us can catch up on some much needed sleep – even if you work from home, your hectic schedule can see you miss out on some much-needed rest during the week.

How much sleep do we really need to be at our best though? And is there any link between a good night’s rest and a successful business?

Let’s grab a coffee and take a look…

END_OF_DOCUMENT_TOKEN_TO_BE_REPLACED

Is the commute bad for your health? 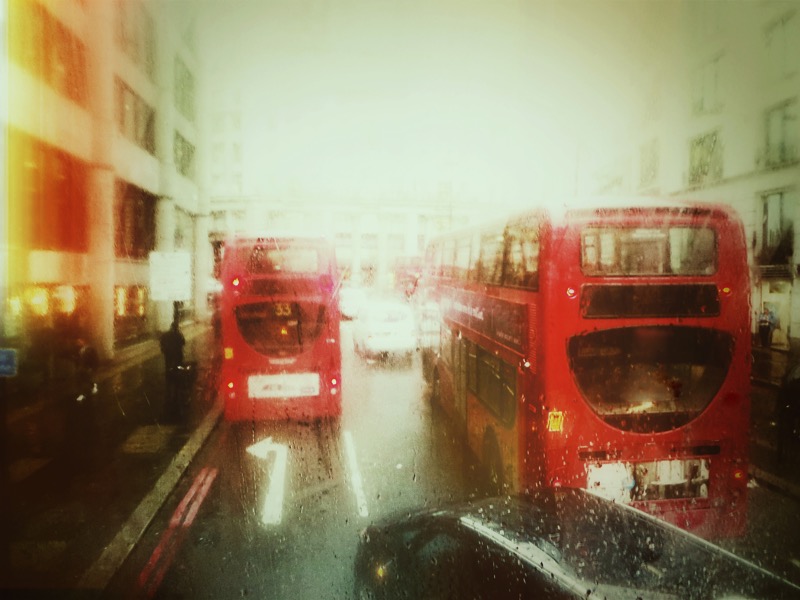 Is the commute bad for your health?

More than three million of us spend over two hours a day travelling to and from work every day – a 72% increase over the last decade.

A study from the TUC also found that the average UK commute time increased by three minutes a day between 2004 and 2014, from 52 to 55 minutes.

So we’re all well aware the daily commute can be a bit of a pain – but did you know it can actually be bad for your health? Here’s why…

END_OF_DOCUMENT_TOKEN_TO_BE_REPLACED

Launching a new business can be an overwhelming experience, especially if you’re starting up on your own, and you’ll be glad of all the help and advice you can get.

The thing is that you never stop learning where the world of business is concerned – you’ll not only take on board the advice of those in your industry, you’ll learn from your own mistakes and from the mistakes of others.

But  what if this advice isn’t as forthcoming as you might have expected? You could try networking events and get to know other people in your sector or situation, or you could scour the industry press, the internet or even social media for guides to help you along the way.

END_OF_DOCUMENT_TOKEN_TO_BE_REPLACED 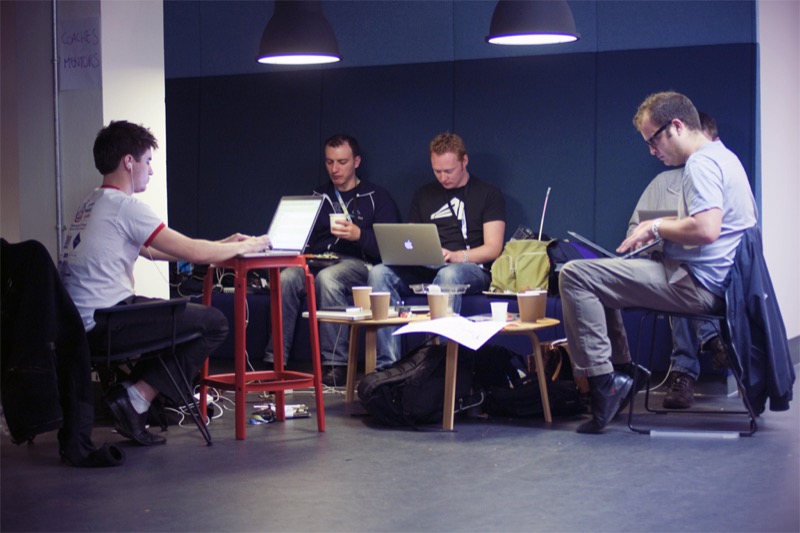 Back in 2010 David Cameron, Britain’s Prime Minister, declared that “Britain is now open for business” while on a trade mission to China. And he wasn’t kidding – the UK has seen the number of self-employed rise by 650,000 to 4.5million in the last five years.

This means the self-employed now account for 15% of the UK’s active workforce, and while some of this has been borne out of necessity – it’s no coincidence the number of people starting up on their own increased as recession came along – it’s clear the UK is a nation of start-ups.

So if you’re thinking of joining the legion of UK start-ups, here’s some top tips to get your start-ups up and running…