How the UK is losing the cyber crime war 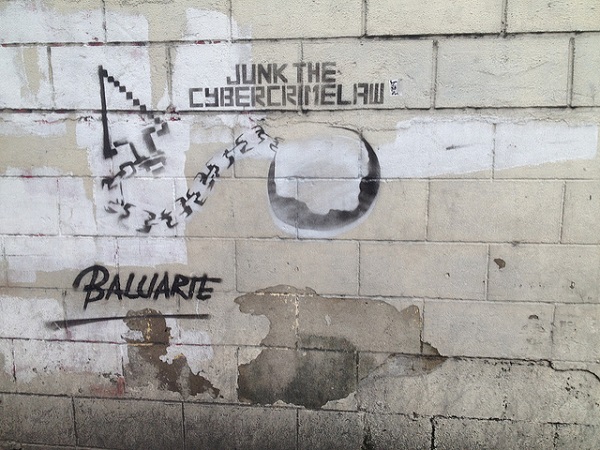 How the UK is losing the cyber crime war

The National Crime Agency (NCA) has issued a stark warning to everyone who operates online – internet criminals are winning the “cyber arms race”.

So are any of us safe online anymore?

END_OF_DOCUMENT_TOKEN_TO_BE_REPLACED

Top central bankers and finance ministers from the G7 issued a warning this week via conference call that Britain’s vote to quit the European Union (EU) could have ‘adverse implications’.

The pound dropped to a 31-year low after the UK voted to leave the EU, and sent equity markets into a tailspin.

Here’s more on that teleconference…

END_OF_DOCUMENT_TOKEN_TO_BE_REPLACED 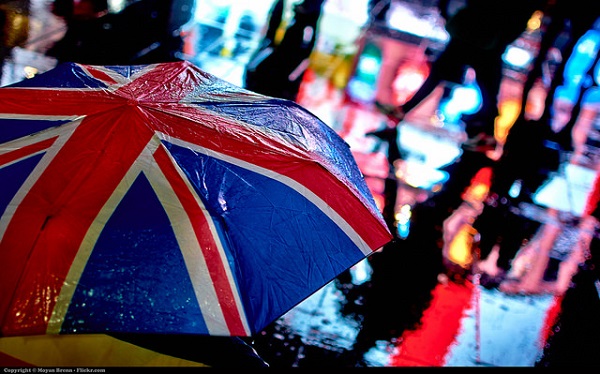 The dust is finally settling on the EU referendum result, but the future of the UK economy and the nation’s position in Europe is more uncertain than ever – in short, no one who advocated an EU exit has actually come up with a suitable exit strategy.

Not only that, the whole political party system has been thrown into disarray, with both major players undergoing leadership change and challenges.

None of which is good news for British business or anyone looking to invest in British business – so here are three things the boss of one of the world’s largest independent financial advisory organisations thinks investors need to consider in the immediate aftermath of the leave vote.

END_OF_DOCUMENT_TOKEN_TO_BE_REPLACED

Thursday’s historic referendum vote went in favour of the ‘Leave’ campaign, and so now the UK faces the prospect of a future outside of the European Union (EU) – and it’s a future that’s looking increasingly uncertain by the day.

So will small businesses be better in or out of the EU?

END_OF_DOCUMENT_TOKEN_TO_BE_REPLACED

How would a Brexit affect the UK and EU economy?

How would a Brexit affect the UK and EU economy?

In exactly two weeks from now, in arguably the most important referendum in generations, UK voters will be making a decision on whether or not to leave the European Union (EU).

So should the majority vote leave, giving the Brexit campaign a win, what will the implications be for the UK and European economies?