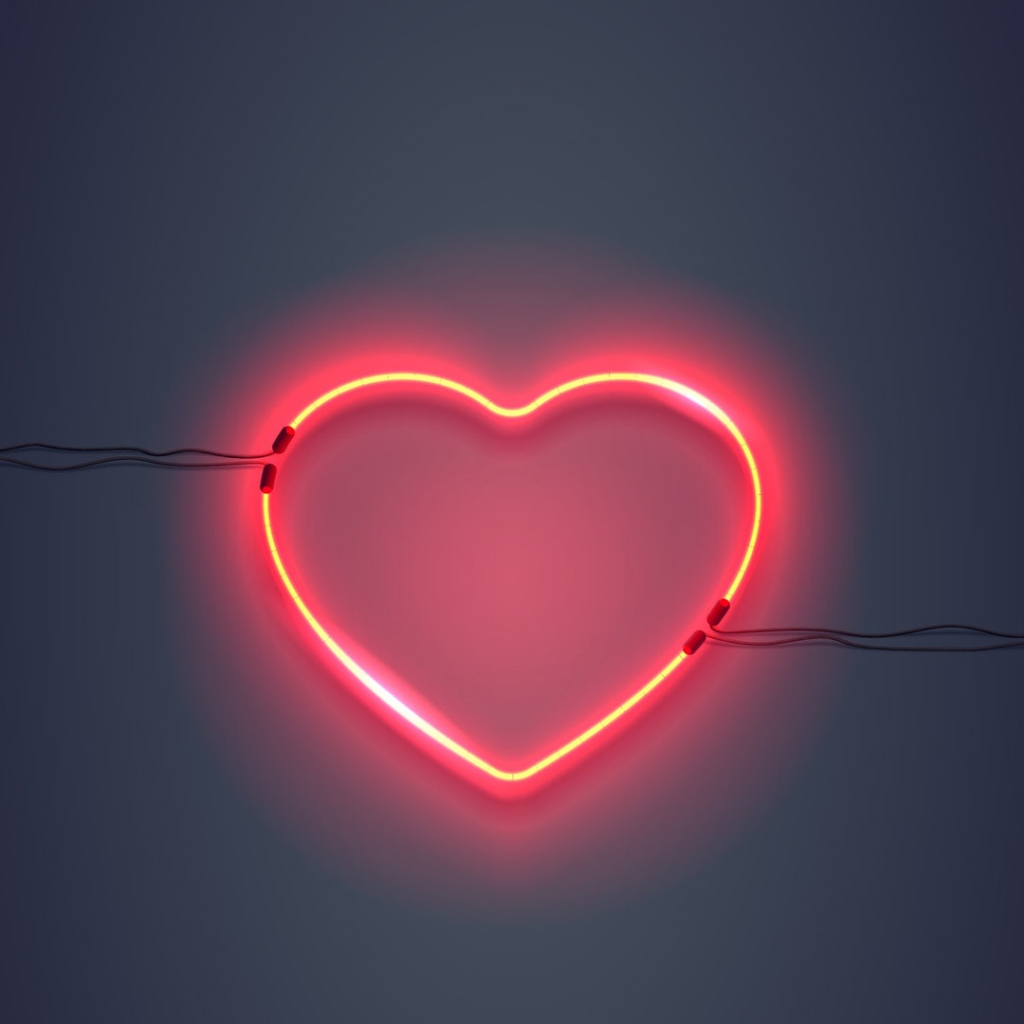 Do you dismiss Valentine’s Day as a cynical way for florists and card companies to cash-in on people’s romantic/insecure/desperate side? Are you loathe to buy the love of your life even a single rose on February 14? If so, you won’t be happy to hear the tech industry is getting in on the act…

It seems the days of turning up with a hastily scrawled card and some garage forecourt flowers are well and truly gone and people have seriously raised their expectations as tech  now dominates the top five most wanted Valentine’s Day gifts.

And if you think the tech companies won’t exploit this in future, you really must be as green as you are apple looking.

Say it with Apples

According to a survey from Ratuken’s Play.com, tech was at the top of people’s Valentine’s Day wish lists with iPad’s, laptops and PS4’s among the most-wanted – and it seems some were serious about getting expensive gifts as over one in ten expected their partner to spend over £100 on them for the occasion.

The flipside was that almost half (43%) said they expected to get a gift that cost less than a tenner – so, 18-24 year old fellas, garage forecourt flowers and a box of Ferrero Rocher it is!

The survey questioned 1,000 UK adults to see what their expectations were and while traditional gifts like flowers and jewellery were also on people’s wish lists, chocolates didn’t trouble the top five – although this was the gift most people expected to receive.

One interesting finding was that it was the over 55’s who most wanted the iPads, whereas those in the 18-24 age group were happy with flowers – maybe tastes change as you get older and there’s a certain romance to both.

It seems though, that whatever gift you get your Valentine, it’s unlikely you’ll ever know whether they actually hate it as the majority of respondents (80%) said they’d never return or exchange their Valentine’s gift.

If you’ve no idea what to get the love of your life – and, let’s face it, if you’re coming to us for tips, you must be desperate – here are some top tech ideas, all of which come in at under £20.