Skip to content
Home > Technology > Have you been hit by the EasyJet hack? 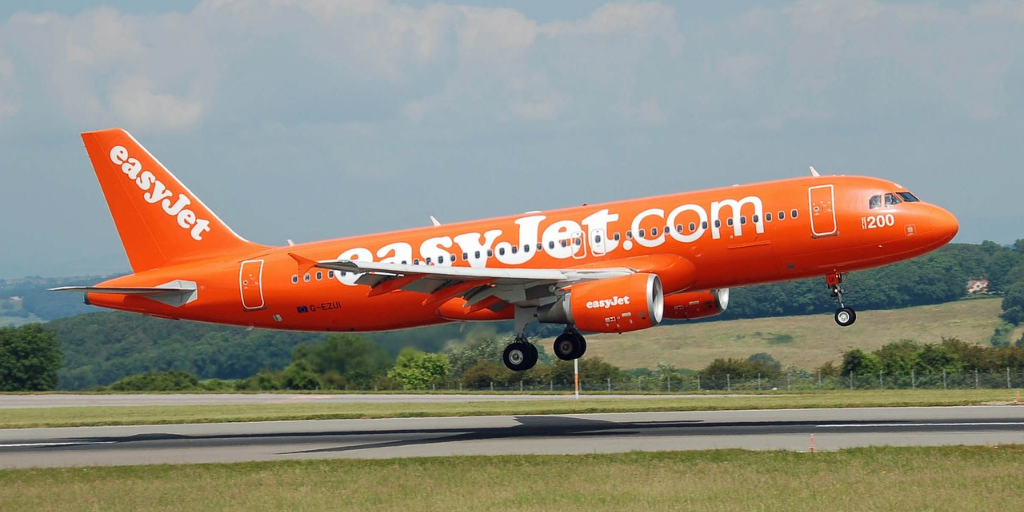 Have you been hit by the EasyJet hack?

EasyJet has been hit by cyber-attack that has affected around nine million customers.

Here’s all you need to know.

What’s the EasyJet cyber attack about?

EasyJet has admitted that it suffered a “highly sophisticated cyber-attack” back in January, that saw customer email addresses and travel details been stolen. The attack also saw the credit card details of 2,208 customers accessed, and the attack affected 9 million of the budget airlines customers in total.

Even though the attack took places at the start of the year, it wasn’t able to notify customers whose credit card details were stolen until early April.

The sophisticated manner of the attack meant it took the airline’s cyber security expert time to work out exactly who had been affected and in what way. Worryingly, the stolen credit card data included the three digital security code – known as the CVV number – which is on the back of the card itself and used as proof that you physically have the card and are authorised to use it.

One possible bit of good news is that the findings of the investigation suggest that hackers were targeting “company intellectual property” and not information that could be used in identity theft. There’s no evidence that any personal information has been misused, but the airline is still advising customers to be wary and check with their credit card provider for any suspicious activity.

How do you know if you’ve been affected?

EasyJet has now gone public with the details of the attack, to warn the 9 million affected customers that their email addresses have been stolen, which might make them more susceptible to phishing attacks.

The airline has also said it will notify everyone affected by 26 May.

What to do if you’ve been affected

If you’ve been affected by the attack, you should change the passwords for any email accounts that may have been impacted, bearing in mind you might have used more than on email address with the airline.

You should also change the password on your EasyJet account and any other accounts that may be connected.

To help you out, here’s how to choose a secure password.

You also need to be wary of any phishing attacks, especially any communications purporting to come from EasyJet or EasyJet Holidays.

Around the world Cyber security Technology