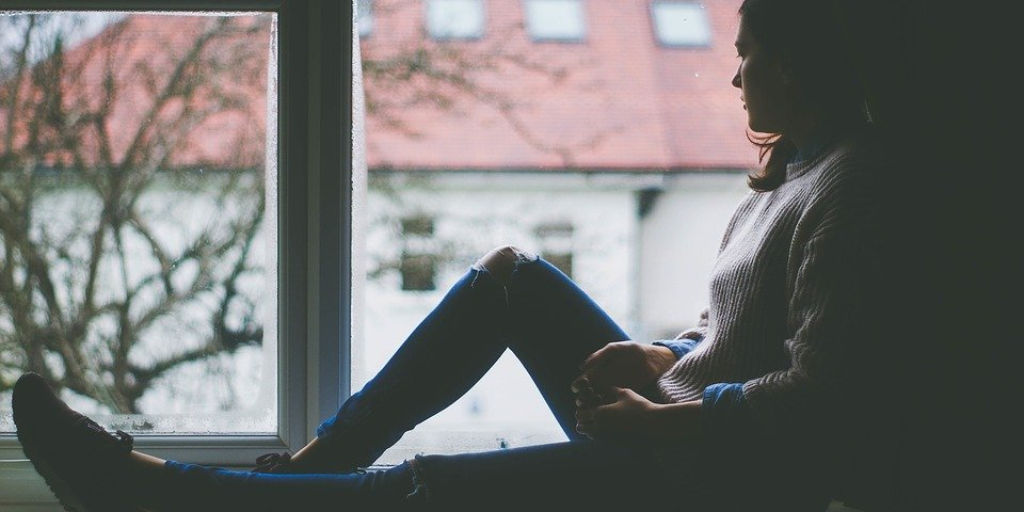 The clocks have gone back, the days are getting shorter and, for one-in-three people in the UK, the symptoms of Seasonal Affective Disorder (SAD) will be taking hold. Here’s how to combat the condition also known as ‘winter depression’.

What is Seasonal Affective Disorder (SAD)?

Seasonal Affective Disorder (SAD) is a type of depression that is linked to the changing of the seasons. Most people who suffer from the condition will start to feel symptoms in autumn, particularly when daylight saving time ends, and will tend to feel the strain until well into spring.

What are the symptoms of SAD?

The symptoms  of SAD and their severity will vary from person-to-person, but can include:

For some people, these symptoms can be severe and have a significant impact on their day-to-day activities.

It’s not known exactly what causes SAD, but it’s symptoms appear to be linked to the reduced exposure to sunlight during the shorter autumn and winter days. It’s believed that this lack of sunlight can have a profound effect on brain but limiting the function of the hypothalamus.

This all sounds a bit technical, but a problem with the hypothalamus can lead to an increase in the production of melatonin, which is the hormone that makes you feel sleepy. So this could explain the feelings of lethargy associated with the condition.

On the flipside, a lack of sunlight can cut the production of serotonin, which is the hormone that affects your mood, which could explain the feelings of depression.

Lower light levels can also affect your body’s circadian rhythm, which uses sunlight to time functions such as when you wake up.

It’s also thought that SAD can be genetic, with instances of the condition running through families.

Symptoms can also be attributed to a vitamin D deficiency, so it could be worth getting a blood test at your GP.

How to combat SAD?

There are a number of ways to combat SAD, the success of which are dependent upon the causes.

If you have a vitamin D deficiency, this can be easily treated with supplements. In fact, it’s worth everyone taking vitamin D supplements in winter.

If it’s a lack of light affecting your brain and leading to feelings of depression then light therapy could make a difference. This is where a special lamp called a light box is used to simulate exposure to sunlight, and sitting in front of one for a couple of hours each day can help. Or you could use a ‘SAD light’ to slowly increase the light levels in your room as you wake.

In more severe cases, it could be worth trying talking therapies – such as cognitive behavioural therapy (CBT) or counselling or even antidepressant medication, including selective serotonin reuptake inhibitors (SSRIs).