How to spot and stop tech stress 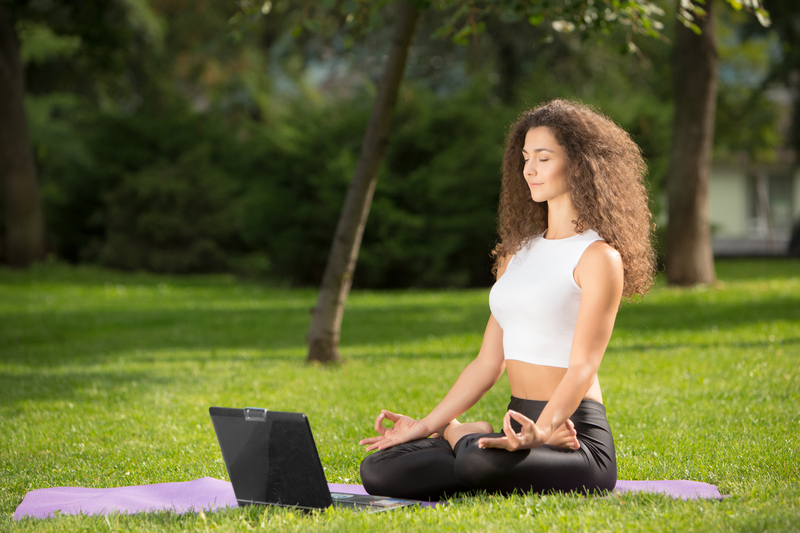 How to spot and stop tech stress

Are you suffering from tech stress?

It’s a question we frequently ask ourselves, particularity as our over-reliance on phones and tablets and espousing of an ‘always-on‘ culture mean that tech stress is becoming an increasingly common problem in people’s work life and home life – if you’re constantly checking your devices for emails or social media posts, or you lose it when your phone battery loses it, then you’re probably already a sufferer.

It’s a problem that may well have got a lot worse during lockdown, as people turned to their devices even more in an attempt to stay connected with the outside world.

But what are the signs of tech stress, and what can you do to stop it?

END_OF_DOCUMENT_TOKEN_TO_BE_REPLACED

how to technology work/life balance 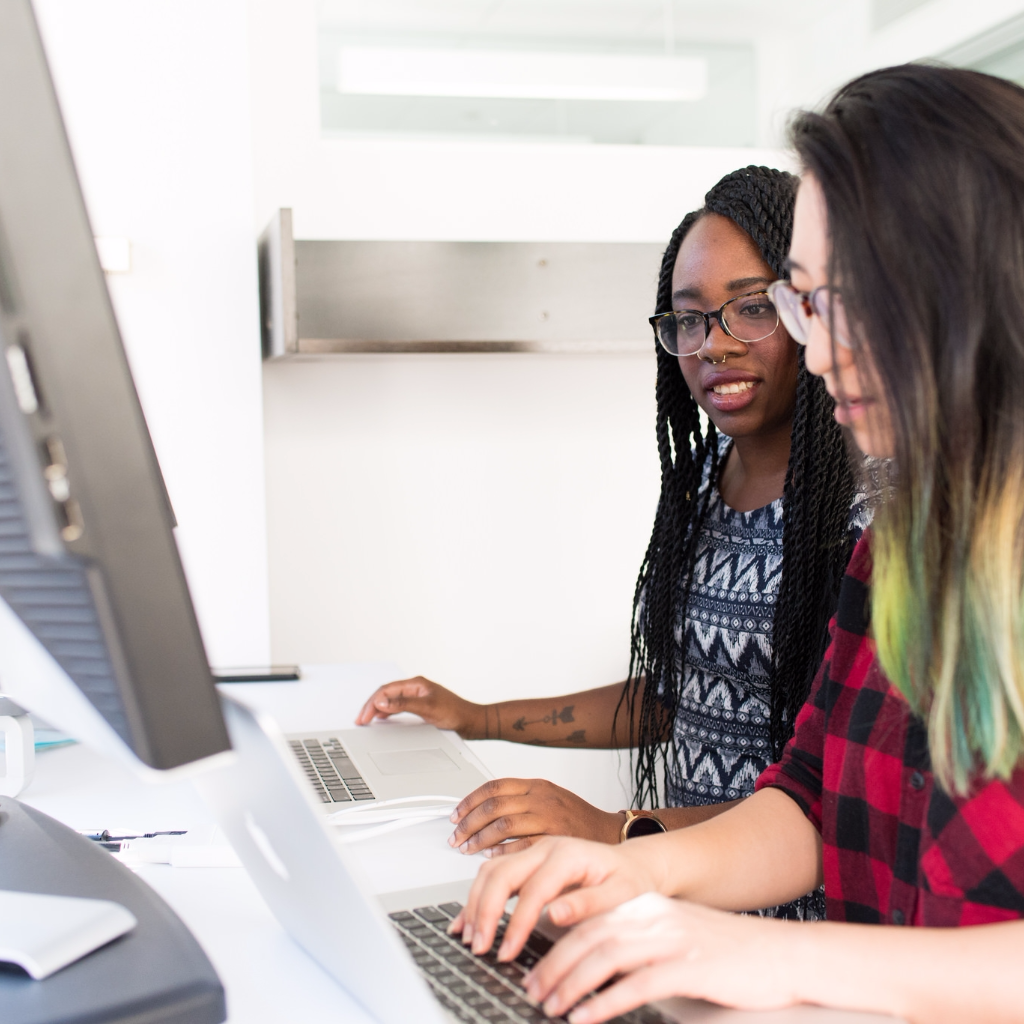 The dust has barely settled on the August Bank Holiday, but the kids are back in school, the nights are drawing in and it’s getting noticeably colder. It got so nippy at the end of August that a poll run by our friends over at UKPower found that almost half of householders had already put the heating on.

We don’t usually ask this question until at least September, but have you put the heating on yet? 🥶

And if people are back in the office, you can bet that the thermostat will be whacked in an attempt to keep temperatures near-tropical as staff go about their work – and when the thermostat rises, your business energy bills won’t be far behind.

END_OF_DOCUMENT_TOKEN_TO_BE_REPLACED 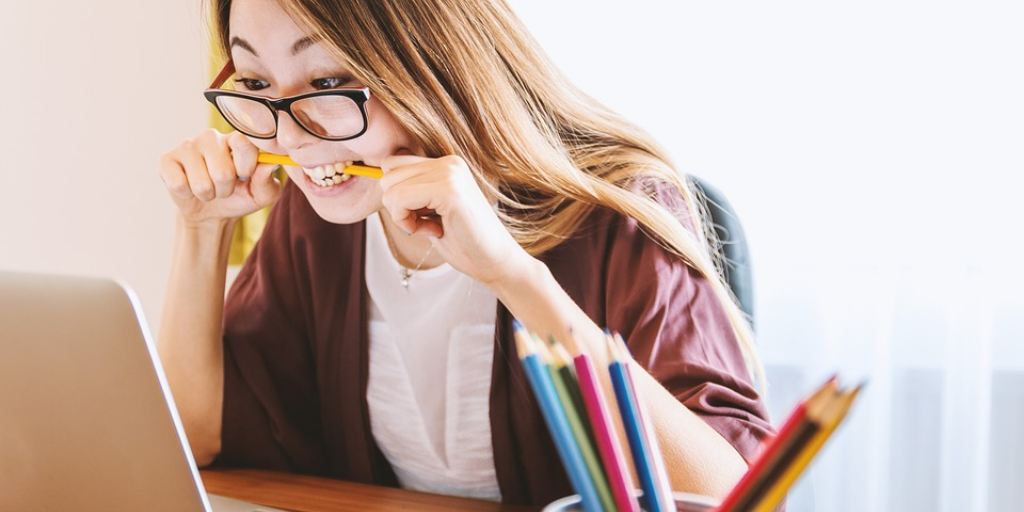 It’s not unusual to hate your job, your boss, your colleagues, your commute – even if it’s just the odd moment of despair, we all go through times where we feel like flipping our desk and walking out. The important thing to remember is that you work to live, it’s a means to an end, it’s not the be all and end all – once that dynamic is flipped on its head, and you live to work, it’s time to re-evaluate things, else your work-life could be the death of you.

END_OF_DOCUMENT_TOKEN_TO_BE_REPLACED

business how to work/life balance 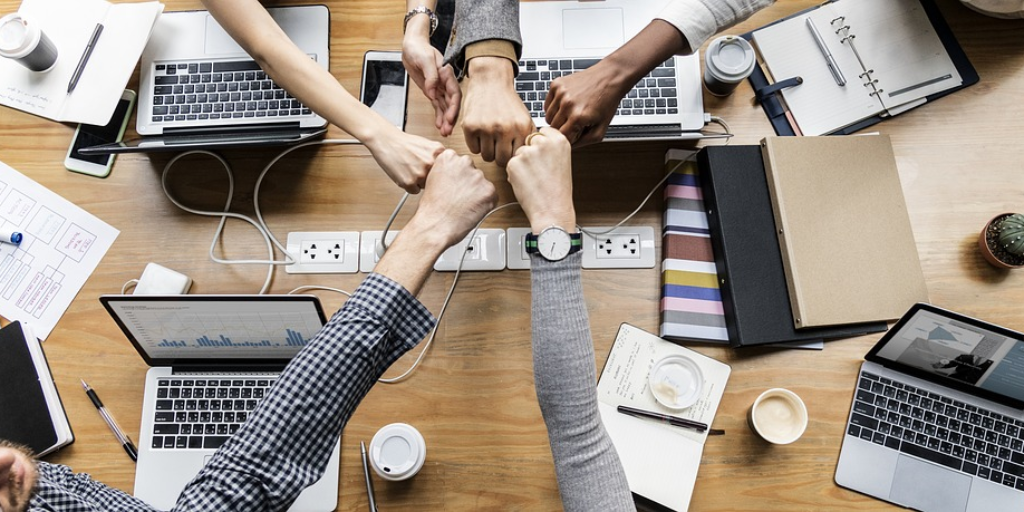 ConferenceCall.co.uk is the UK simplest teleconference provider – offering instant, 24/7 conference calling, with free reminders, free recording an no contract. Here are all the free conference call numbers you need whether you’re dialing in the UK or around the world.

END_OF_DOCUMENT_TOKEN_TO_BE_REPLACED 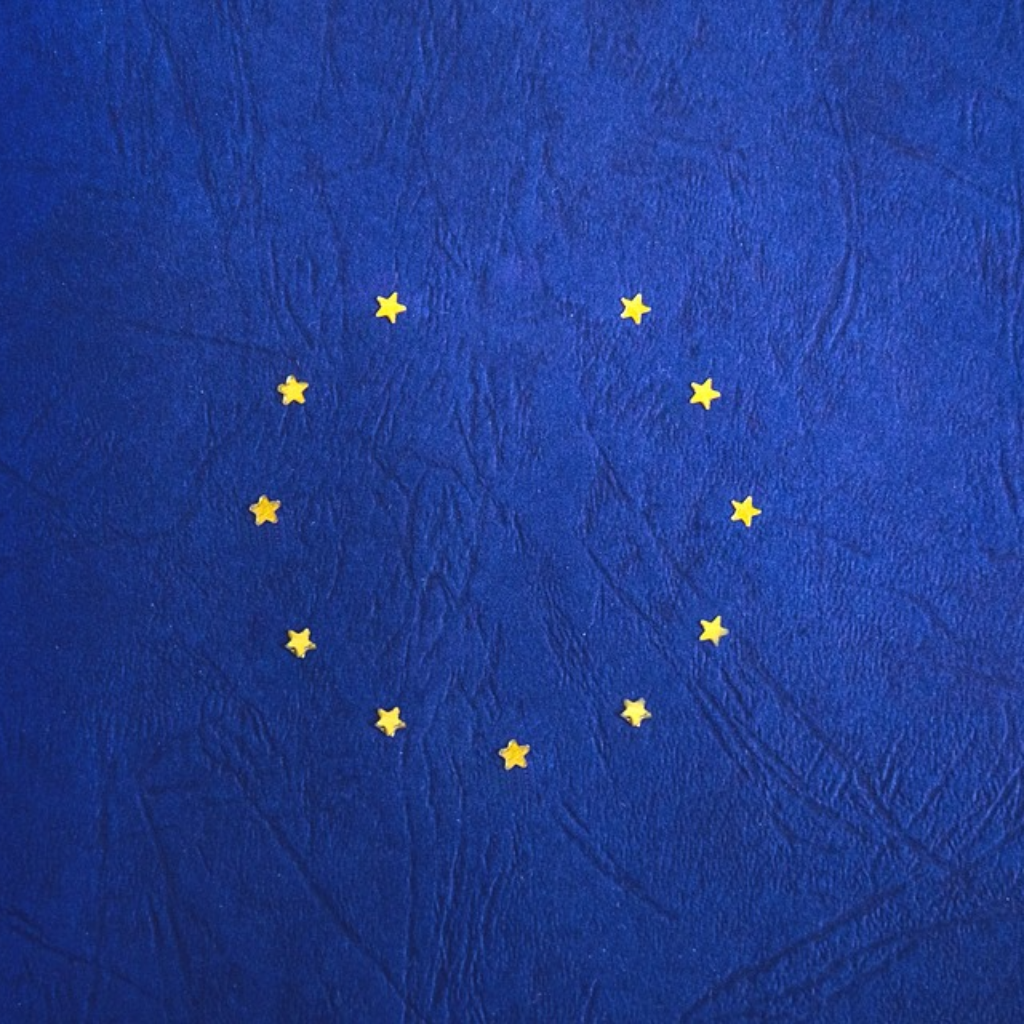 Brexit jargon-buster – from A to I is here

It’s been 119 weeks since we published the following paragraph, and Russian interference in the UK is still in the news and no deals of any note have been struck with the EU…

Brexit news seems to have been put on hold as the government deals with claims that its most senior officials may have jumped the gun in blaming Russia for the Salisbury poison attack, after UK experts claimed they can’t yet prove that the novichock nerve agent used actually came from Russia.

But Brexit is pushing on in the background, and it’s now just 51 weeks until the UK is set to leave the EU – so here is our second and final installment of our Brexit jargon-buster.

And it’s now been 31 weeks since the UK left the EU – we’re more than halfway through our transition period and still no clearer on what will happen come December 31 this year.

To help try and make sense of it all, here’s part two of our Brexit jargon-buster.