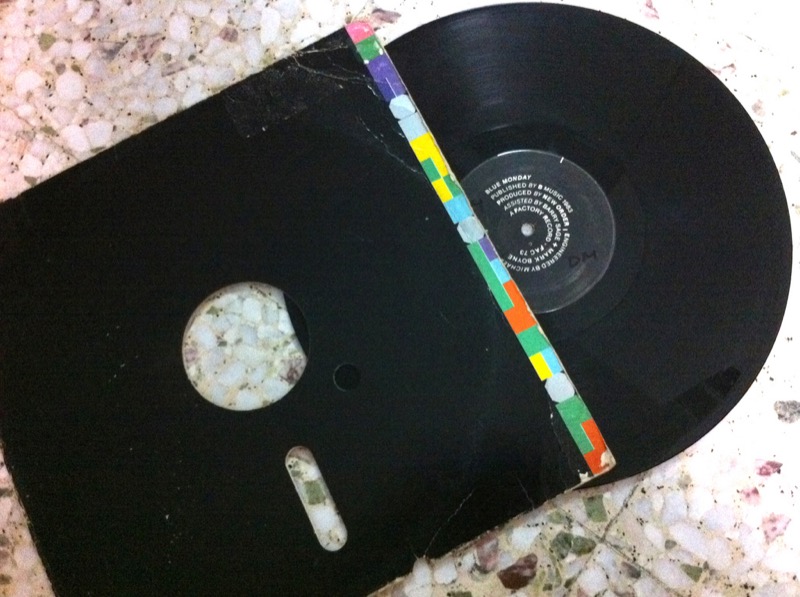 This coming Monday (January 20, 2020) is the first Blue Monday of the new decade – said to be the most depressing day of the year as the perfect combination of bad weather, post-Christmas debt levels, failing New Year’s resolutions, low motivation and at least a week until payday all hit at once.

If you work from home  your outlook can be even gloomy as you’re stuck between the same four walls for the best part of every day, chasing invoices from work that you hoped would be paid before Christmas.

Here are some top tips to help you beat the Blue Monday blues.

What is Blue Monday?

The first recorded Blue Monday conceived by a PR company and came on January 24, 2005, and it’s now become a rather dour annual event.

It’s calculated using the following factors in a mathematical formula – albeit a not very scientific one: 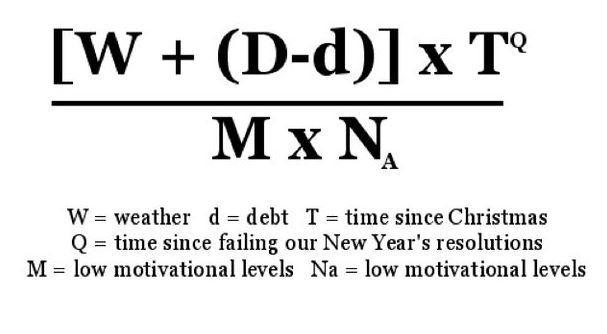 The idea of Blue Monday shouldn’t be taken too seriously as it’s has no foundation in scientific research, and feeling ‘depressed’ shouldn’t be confused depression – we can all have the blues from time-to-time, and complain that we feel ‘depressed’, but actual depression is much more serious and genuinely debilitating.

Mental health charity Mind said in statement: “Here at Mind, we think it’s [Blue Monday] dangerously misleading. Those of us who live with depression know that those feelings aren’t dictated by the date.

“Implying that they are perpetuates the myth that depression is just ‘feeling a bit down’, something that doesn’t need to be taken seriously.”

If, on the other hand, you feel like you’re suffering from the back to work blues, here are some steps you can take to make life a little easier…

Get out and about

When it’s dark, wet and generally miserable then the last thing you’ll feel like doing is going outside – but it could actually be the best thing for you.

So if you’re feeling jaded, have a particularly heavy bout of writer’s block or cabin fever, then try and get some fresh air – no matter how cold – as it could be just what you need to clear your mind and get back on track.

You could even pencil in a mid-morning and mid-afternoon stroll each day – just be sure to wrap up! 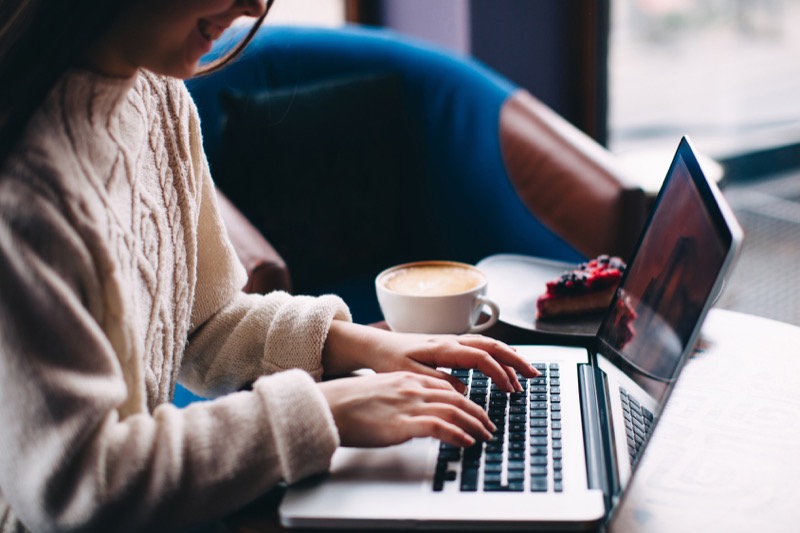 While you’re outside, it might be worth your while getting some work done while you’re elsewhere – so while you’re out on your cabin fever-beating walks, as well as clearing your mind, it might even help you generate some ideas  for your work.

And a change of scenery might be just what you need so you could even grab your laptop and set up somewhere else, like a library or a coffee shop and try getting some work done there.

Do a night shift

If possible, it  might be worth getting some work done at more unsociable hours and swapping some daytime shifts for some night hours – this means you can take a few hours to get out during the day and, hopefully, get an energizing dose of vitamin D.

If this isn’t an option then it might be worthwhile getting a SAD (seasonal affect disorder) light to boost vitamin D levels and make sure you eat well, trying to include immune-system boosting citrus fruits, broccoli, garlic, ginger, spinach, natural yoghurt, almonds, turmeric and green tea.

If you’re feeling jaded then get some rest, don’t ignore what your body is telling you – but you don’t have to use the time to just lock yourself away and stay in bed (as tempting as this can be), instead use your well-earned R&R time to catch up on some reading, films or whatever you like to do with your leisure time.

Blue Monday: Helping Your Staff Through the January Blues An infographic by the team at Unum UK

Got any more tips to stay productive during the winter months? Let us know…

how to work from home