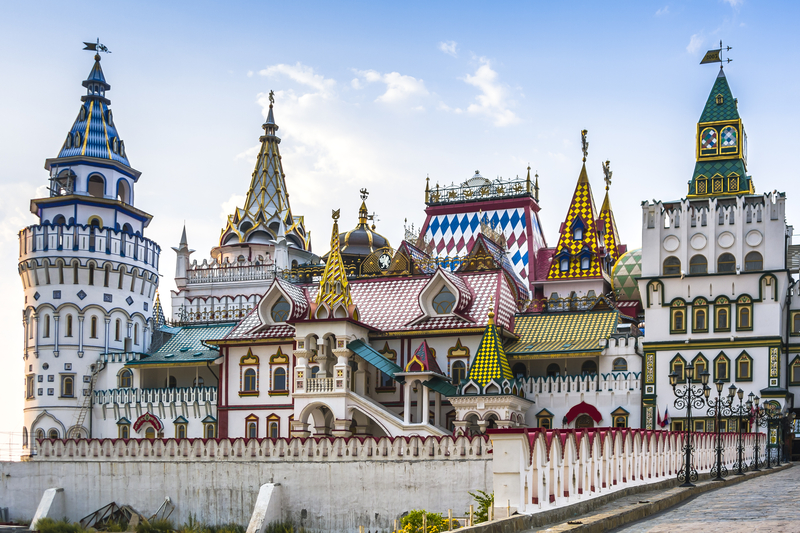 How to set up a conference call to Russia

Life can be tricky if you’ve business interests in Russia – not only is there the 17.1 million km² of land mass and nine time zones to contend with, there is still a great amount of unrest around the Russian and Ukranian border, and the Foreign and Commonwealth Office (FCO) advise against all travel to within 10km of the border with the Ukrainian Donetsk and Lugansk Oblasts.

The FCO advise against all but essential travel to within 10km of the border with the Ukrainian Kharkiv Oblast.

All of which means our international conference call facility could become one of your most valuable business tools.

Visit the gov.uk website for the latest advice on travelling to and  in Russia.

Enter the time, date and subject of the proposed conference call, choose UK and Russia dial-in codes, then click ‘Copy this invitation’ and paste it into an email.

You can now send this email to up to 100 participants, all of whom can join in the conference call.

Russia, the world’s largest country, with a land mass that stretches almost halfway around the world – from Europe to North America – covers nine time zones, and all climates except tropical.

What is the Foreign and Commonwealth Office (FCO) advice on traveling to Russia?

There is currently a lot of instability in the region, particularly along the borders of Ukraine, Georgia and Azerbaijan.

The FCO is advising against all travel to:

And is advising against all but essential travel to:

The risk of terrorism is also high in Russia, and you should remain vigilant especially around Moscow and St Petersburg, and especially during political rallies.

You should also remain vigilant at all times, and be alert to the possibility of mugging, pick pocketing and theft in the main tourist areas and around the main railway concourses, as well as from vehicles or hotel rooms.

Before you travel, you should also check with your mobile phone operator to make sure your phone will work in Russia. And it’s also worth storing any useful numbers in your phone, such as  emergency contacts from home, as well as 112, which is the local emergency services number and +7 495 956 7200, which is the number for the British Embassy. If you need to get a local SIM card, you’ll need to show your passport.

Given the potential problems, it may instead be worth avoiding travel altogether and doing business via conference call instead.

What’s the best time to call Russia from the UK?

As mentioned, Russia covers seven time zones, but it’s worth knowing the major cities of Moscow and St Petersburg are both just three hours ahead of GMT, so factor this in when calling.