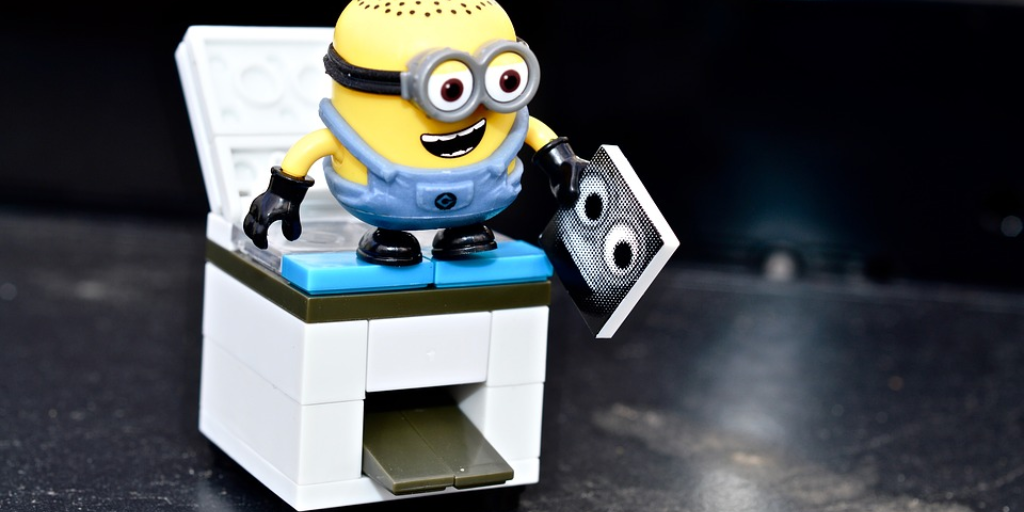 How to survive the office Christmas party season

This weekend will see the start of the Christmas party season, as office workers the nation over get lubricated enough to make the most inappropriate of passes at co-workers, or finally pluck up the courage to have that pay-rise showdown with the boss.

A quick word to the wise though, neither will end well at the best of times, even less-so in a drink-fuelled atmosphere of the office party.

So, if you think you’re in danger of committing any such vocational faux-pas, here’s how to stop the office Christmas party from ruining your life.

How to stop the office Christmas party from ruining your life

Not overdoing it and keeping your wits about you is the most bullet proof plan when it comes to surviving the office party with your reputation intact – that, and not turning up for it – but here’s a more detailed run down of how you can make sure it goes both with a bang and without a hitch.

Make sure you turn up

If you don’t turn up for your office party, then nothing can go wrong, right? Wrong.

Even if socialising with your work colleagues is the absolute last thing you want to do, try t at least show your face at the Christmas party (there must be at least one like-minded co-worker you could talk to for the duration). The office Christmas party is a good way to get to know the people you work with, and even just showing the willingness to pop in for an hour could go a long way (and you might even find you quite like your fellow employees).

A big one, this, and one you should extend beyond the office party. Drinking too much has been the downfall of many an office worker (especially the sort who feel the need to abuse the photocopier), but limiting your intake of alcohol is highly recommended at the office Christmas party. That’s not to say you shouldn’t have a few drinks, if that’s your thing, just reign it in if you feel you’re losing control. This restraint becomes more difficult, the more you drink (especially if it’s a free bar), but remember –  no matter how well you think you handle alcohol, the simple truth is when intoxicated you are entirely more likely to behave in ways you’ll later regret.

Put your phone away

There are two types of phone bore at the office party – the one who spends the whole night checking WhatsApp or social media and not engaging with anyone actually in the room, and the one who takes pictures of anything and everyone before plastering it all over Facebook, Instagram, or wherever.

Not everyone wants to have their face all over social media, so don’t put them in a position where they either have to or run the risk of offending you. Just put the phone away and enjoy the night.

There are many things to be annoyed at the boss for, but throwing a Christmas party certainly isn’t one of them. Even if you’re unhappy with the choice of venue, lack of free drinks (could be a blessing, see above), catering or whatever, try to bite your tongue, keep your thoughts to yourself (at least until some sober feedback is requested) and try to be grateful you’re having a party at all.

Don’t talk too much

If you’re one of those people who has a habit of oversharing, especially once you’ve had a drink, try to hold your tongue at the office party. Not only could you divulge your like or dislike of someone or something to completely the wrong person, you simply never know when or how any one of your co-workers (or boss) could use that information against you in the future. And it really isn’t worth the risk.

Another one that you should extend beyond the office party, doing any type of drugs at the office party is not acceptable on any level and could easily see you get the sack. Even if other people are doing anything, and you’ve had a drink so feel like throwing caution to the wind, resist the temptation. Again, it really isn’t worth the risk.

Being nice is for life, not just the Christmas party, so try to avoid arguments and rubbing people up the wrong way, especially when bosses and alcohol are involved. If you have a problem with someone, try to save your complaint until the next working day – unless it involves particularly inappropriate behavior, and maybe the photocopier.

What not to do at your office Christmas party

How to survive the office Christmas party (infographic)

how to work/life balance