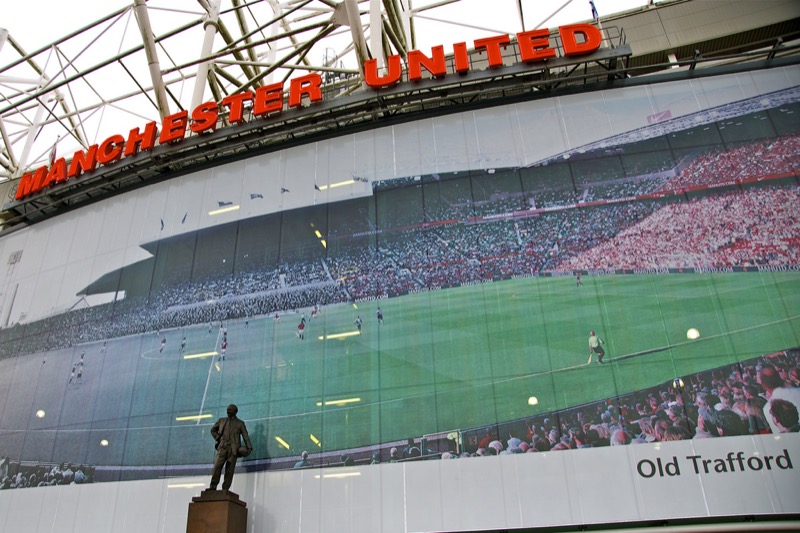 Player transfers are a major part of professional football – £835 million was spent by Premier League clubs in  the last transfer window – and so it’s surprising to hear that one of the world’s biggest football clubs has announced it’s unlikely to be doing any business during the next window.

Even more surprising when you hear it was announced to investors and, in turn, the world, via an international conference call.

It can’t be easy being one of the decision makers at one of the biggest football clubs in the world – particularly when those decisions go wrong, as they have done at various junctures for Manchester United’s Ed Woodward.

Not only did he oversee last season’s relatively disastrous period with David Moyes as manager – overseeing some farcical transfer deals in the process – he’s also been instrumental in some crazy transfer dealings this season which saw United spend about £150 million without addressing any of the squad’s defensive issues.

So it will have come as a big surprise to United fans to hear the club’s executive vice chairman telling investors via conference call that it was unlikely the club was going to address these obvious problems during the next transfer window.

And while the club has  the funds available, investors were told the club would only make a move in January if any of the summer targets became available early.

This transfer embargo could be a case of United being mindful of the financial implications of falling foul of UEFA Financial Fair Play (FFP) rules, or it could be to try and steady the club’s fluctuating share price.

United saw almost a 10% drop in revenue in the first quarter of the 2014/15 financial year, and despite bringing in six high-profile players over the summer, the club’s wage bill dropped 6.6% over the same period.

So there’s definitely a financial balancing act to be done at the richest club in the world.

Whatever the reason, Woodward told Wall Street analysts in a conference call: “We are not looking to enter the market for short-term fixes. We have targets we are looking at for next summer. Should any become available in January, which is rare, we will consider acting on it. But in terms of expectations, we all need to recognise that’s a low probability.”

Which will be far from what United fans want to hear.