Skip to content
Home > Conference calling > To mute, or not to mute… 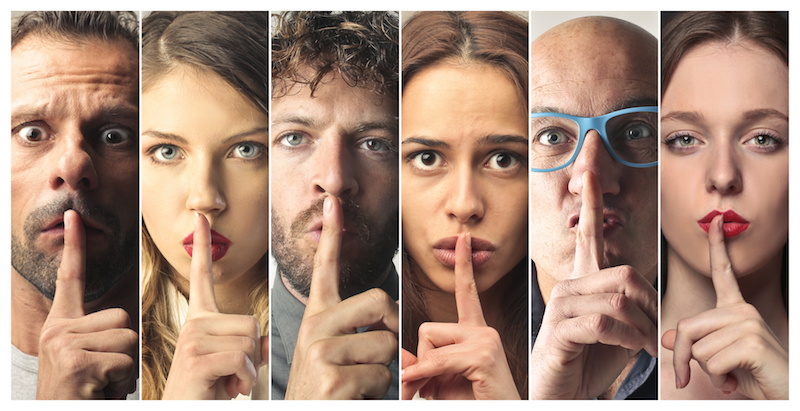 To mute, or not to mute…

Conference calling can be an etiquette minefield – the lack of visual clues mean people can talk over each other, context can be lost and conversation can be stilted.

And then there’s the headache for home workers who could have a noisy pet or child in the background (or could be eating breakfast while on an early morning conference call).

The importance of visual clues

How to get people’s goat across the globe; look them in the eye in parts of Asia, give them the thumbs up in Iraq (Paul McCartney has avoided playing in Iraq for that very reason…possibly), pay a Jordanian a compliment and stare at someone from Japan.

If you’re in France or India, all you have to do is simply forget to hit the mute button as you munch and slurp your way through a lunch time conference call. That’s according to a worldwide study from communications experts Pitney Bowes.

The study, titled ‘The new rude’ looked at workplace etiquette and surveyed 1,000 people in each of the following five countries; France, Germany, India, UK, US, found that 70% of French respondents and 43% of Indian respondents cited not muting during a conference call as their major bugbear.

And this is a trait that is universally frowned upon as this received an average of 55% of votes across all countries.

The main causes of cross-continental consternation

In both the US, the top spot for the new rude is tied between not looking someone in the eye during a handshake and checking emails in a meeting, both of which racked up 54% of the votes.

Germany half agrees with the US as 71% of respondents cited not looking someone in the eye during a handshake as being the new rude.

As mentioned, the French and the Indians both have conference call concerns, as not hitting mute received 70% and 43% of votes respectively, so what of the English?

Well the English simply detest someone who checks their emails during a meeting a almost half (49%) gave this response.

What gets your goat?

Is there something people do that has you gnashing your teeth? Leave a comment and let us know. Or join the conversation on Twitter and Facebook.