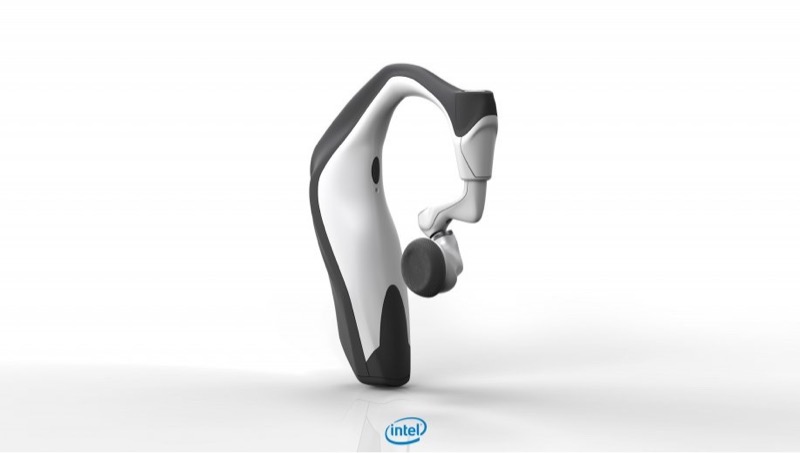 First there was Siri, Apple’s artificial intelligence (AI) app that would answer anything you asked it, from weather reports to what it was wearing (to which it would often respond “Why do people keep asking me that?”)

Then came Google Now, which moved things on a level by offering you information on things you might be interested in, subject to you letting it know things about you and your habits – which Google will then harvest and put into a big computer along with everything else it knows about everyone before it eventually takes over the world with its army of robot dogs (OK, that’s maybe going a bit far, but really, what’s with Google buying up all these robotics companies?)

And now Intel has thrown the distinctly Iron-Man sounding ‘Jarvis’ into the mix – a smart earpiece designed to rival Apple and Google’s AI.

Jarivs is Intel’s foray into the world of AI, performing commands that can be carried out by your phone, making suggestions and even interrupting you (!) with information that may be relevant to you – a bit like its namesake who does pretty much the same for Tony Stark/Iron-Man.

Except Intel’s Jarvis speaks with a female voice.

What makes Jarvis so special?

When unveiled at the Consumer Electronics Show (CES) in Las Vegas, Jarivs showed just what it could do by recommending a restaurant, arranging a call to make a reservation and re-schedule calendar events.

On the face of it then, Jarvis doesn’t seem all that different to it competitors.

However, the reason Intel sees Jarvis as a real game-changer is because of its hands-free capabilities – it’s always listening and will duly integrate with your calendar and politely interrupt you with any information you need.

All of which could be a little to much to take for conspiracy theorists out there – forget Iron Man, get the tin foil hats out.

What do you think of intelligent tech? There to make out lives easier or a way for big businesses to harvest data on all of us?