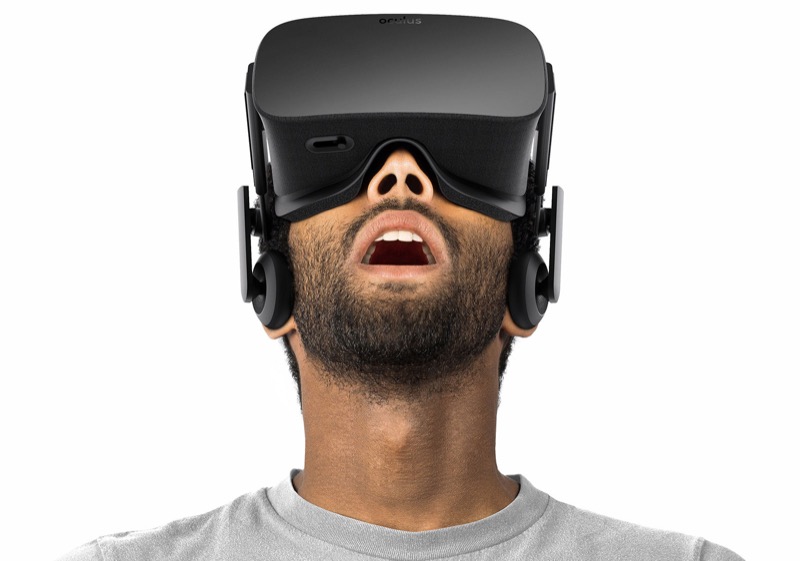 2013 was a great year for tech as some jaw-dropping innovations – such as Google Glass and 3D Printing – landed, while apps like Vine and Instagram exploded onto the social media scene.

So, what does 2014 have in store for us? Here are our predictions for this year’s tech trends…

The idea of wearable gadgetry seems to have been around forever – James Bond has been sporting highly improbable wrist-wear since the 60’s – but now it’s finally becoming a reality.

Last year saw the arrival of the much-anticpated Google Glass and it’s finally expected to hit the streets in 2014, while Apple are set to launch the iWatch in a bid to rival Samsung’s Galaxy Gear smartwatch.

And keep an eye or two out for the Oculus Rift, a virtual reality headset that looks like an over-sized pair of ski goggles but will actually change the way we play, work and learn.

The rise of the robots

Everyone knows that we are headed towards some sort of post-apocolyptic, dystopian future in which robots will be running the show – and 2014 will be seen as the year it all began.

A competition to design a robot that can take the place of a rescue worker in dangerous emergency response situations will reveal its winner at the end of the year, and we should also expect to see more from Boston Dynamics’ array of terrifying robots, such as the Wildcat, below – seriously, why do we need things like this?

What’s even more terrifying is that Google has now bought eight robotics companies over the last year, of which Boston Dynamics is the latest, yet no-one seems to have any idea why. It’s to create a real-life Skynet, that’s why!

And if the robot dogs don’t get you, the airborne drones will – yes, apparently those Amazon drones that can take a package from depot to doorstep in 30 minutes are actually going to happen and the FAA has announced the location of six drone test sites in the US.

BYOD is the rather clunky acronym for the equally clunky sounding ‘bring-your-own-device’, which isn’t some hi-tech Indian restaurant offering but rather a move by companies to cut overheads by allowing people to use their own smartphones, tablets and laptops for work purposes.

It’s all part of the trend to allow employees more flexible working hours but there’s still a fair bit of skepticism because of the associated security risks – only 5% of devices are adequately secured against viruses, theft and other malware attacks.

Arguably the most mind-bending piece of tech, the 3D printer, is set to go a bit more mainstream with models priced at around £100 set to hit the market.

If you’ve not heard of them, they’re basically printers that can build anything from workman’s tools to working guns (no, really) – here’s one building a bust of Yoda from Star Wars.

Mind boggling, it is!

Have you had the heads up on any tech for 2014? Let us know in the boxes below…