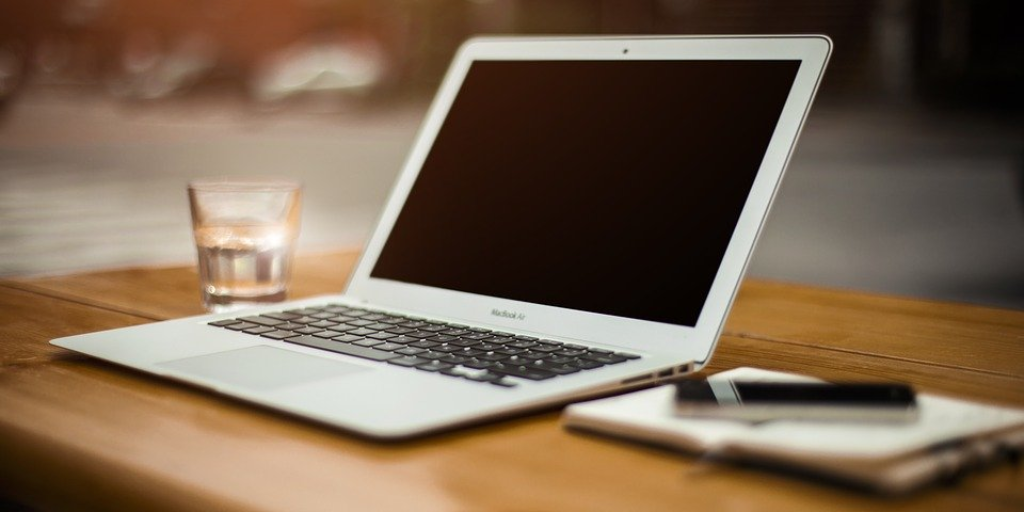 Black Friday is very much part of the UK’s pre-Christmas calendar. This year’s event kicks off on November 26, with Cyber Monday a couple of days later on November 29.

But some retailers go early, so it’s worth checking what bargains are available now. If you fancy grabbing yourself a bargain, here are some of the best offers around for that essential work from home tech.

TVs are always a big seller on Black Friday, so if the one cluttering up the corner of your room is looking past its best, why not pick up one of these…