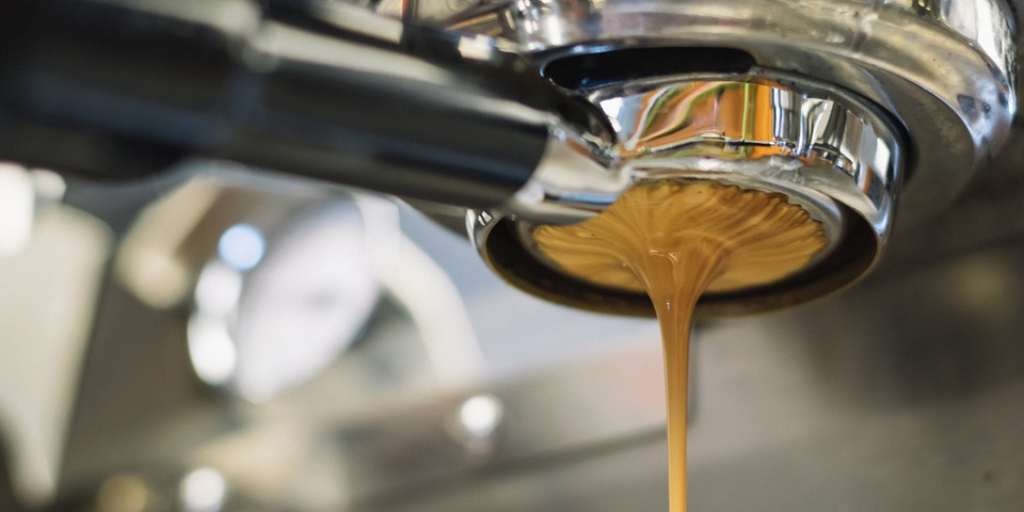 Rishi Sunak, the UK chancellor, has announced a series of measures to kickstart the economy by getting people back to work and back into shops and restaurants.

Here’s what he put forward in today’s announcement.

END_OF_DOCUMENT_TOKEN_TO_BE_REPLACED 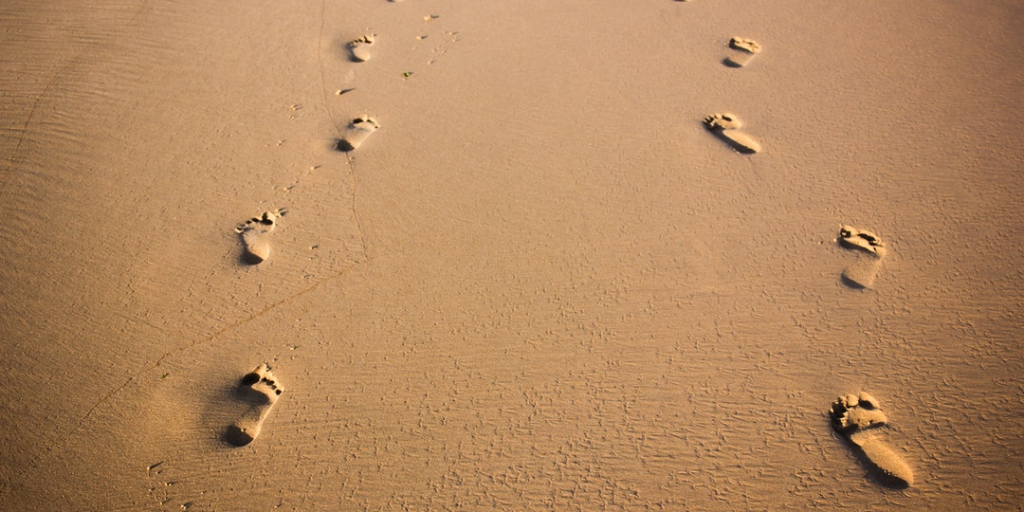 We’ve all witnessed first hand how the coronavirus crisis has had a positive impact on the environment – forced lockdowns have meant less travel and cut in the amount of industrial energy being used, all of which has combined to cut pollution and greenhouse gasses.

If we continue to work from home once the pandemic becomes manageable and life returns to ‘normal’, will this help us to continue to help the environment?

END_OF_DOCUMENT_TOKEN_TO_BE_REPLACED

Around the world Flexible working News

around the world flexible working work from home

How will coronavirus affect future travel? 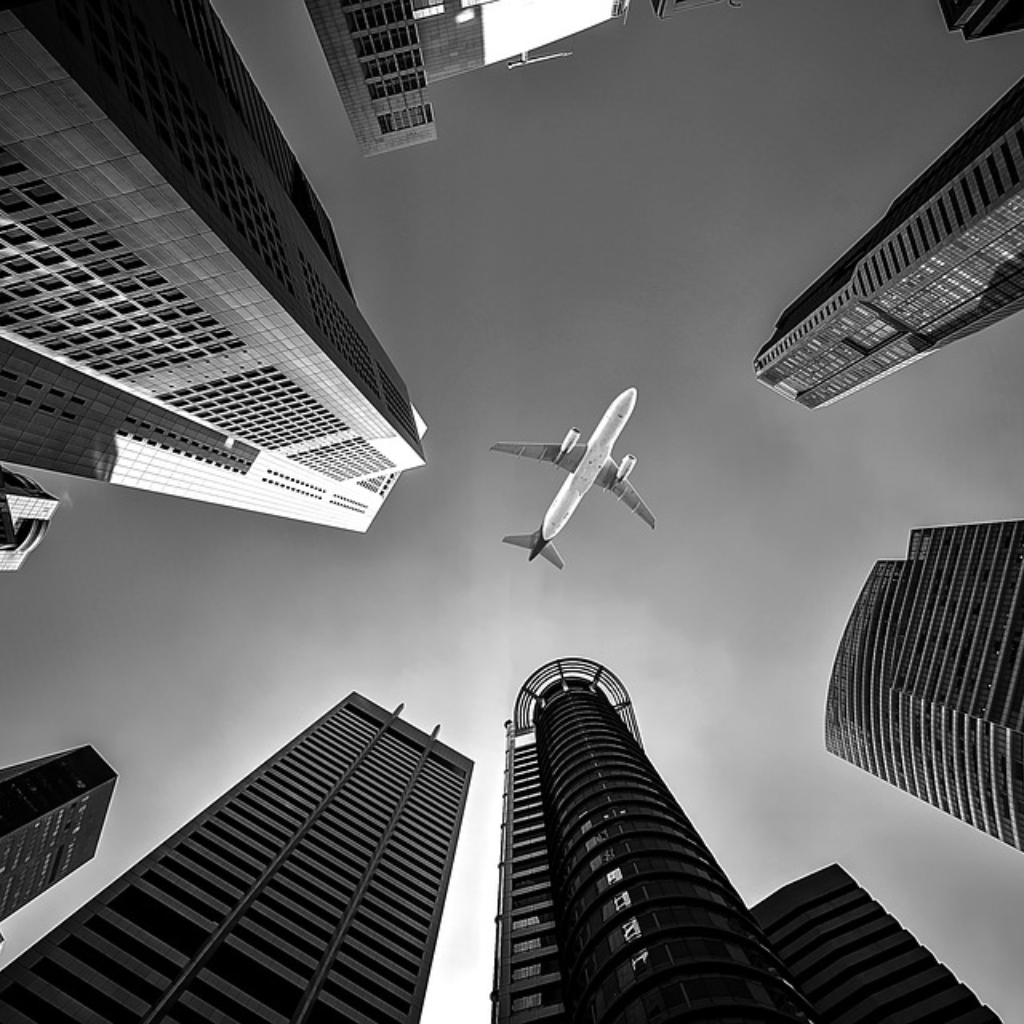 How will coronavirus affect future travel?

The coronavirus pandemic has affected every aspect of our lives, from day-to-day shopping and commuting, to annual holidays and business travel plans. But will the pandemic still be affecting travel and personal mobility 12 months or longer into the future?

END_OF_DOCUMENT_TOKEN_TO_BE_REPLACED

Around the world Infographics News

How to protect your business from impersonation fraud 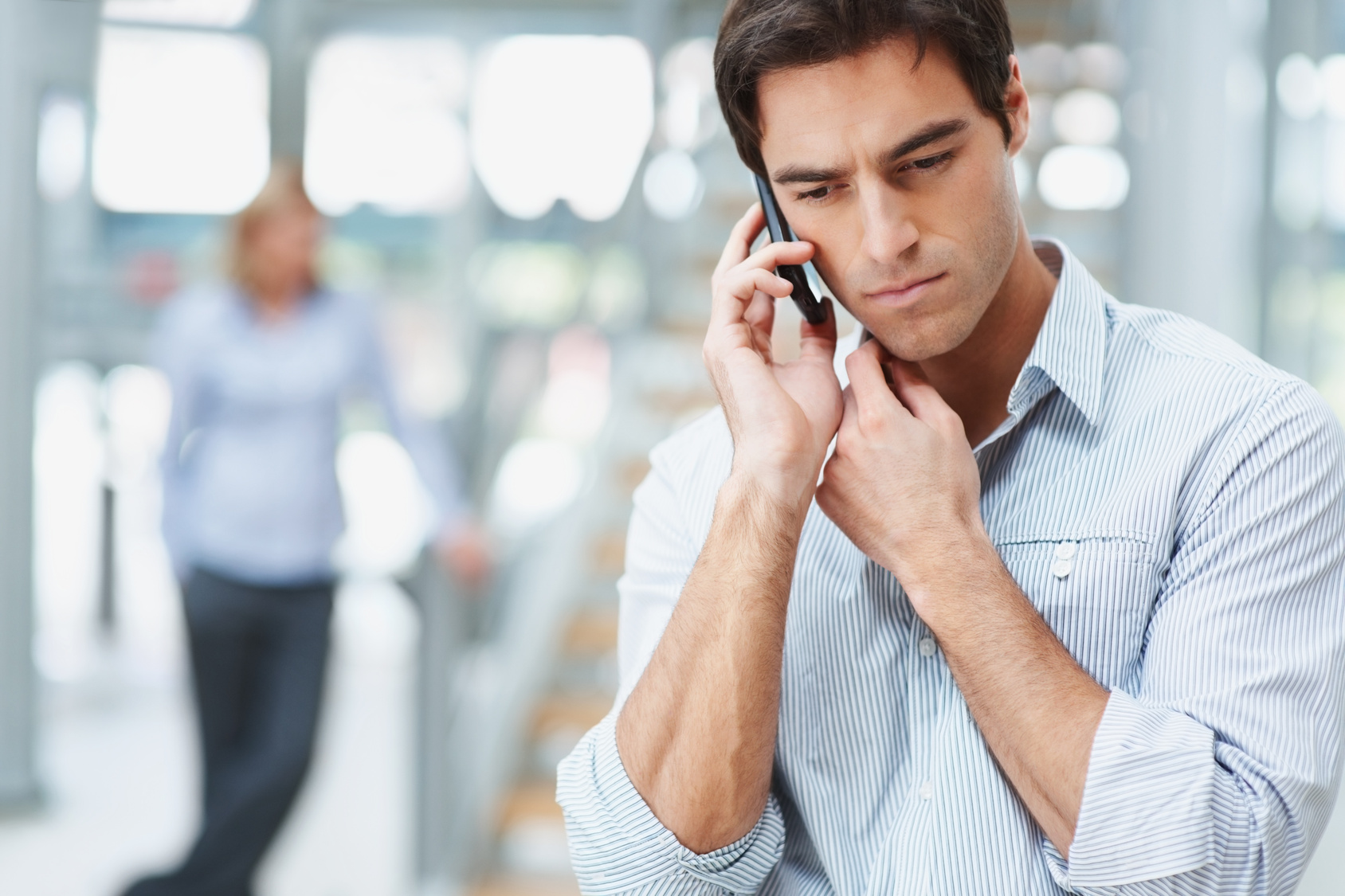 How to protect your business from impersonation fraud

Credit card and bank account fraud have risen by 40% in the past year, affecting around 5 million people in the UK.

It’s not just individuals that are suffering either – figures from the National Fraud Intelligence Bureau show that impersonation fraud has lost UK businesses around £32 million in the last year, with one company alone conned out of a staggering £18.5 million! And, of the £32 million reported to be lost by businesses to CEO fraud, just £1 million has been recovered by the victims.

But what is impersonation fraud? And how can you protect yourself and your business against this type of fraud?

END_OF_DOCUMENT_TOKEN_TO_BE_REPLACED

business cyber security how to

Has your business been hit by late payments because of Covid-19? 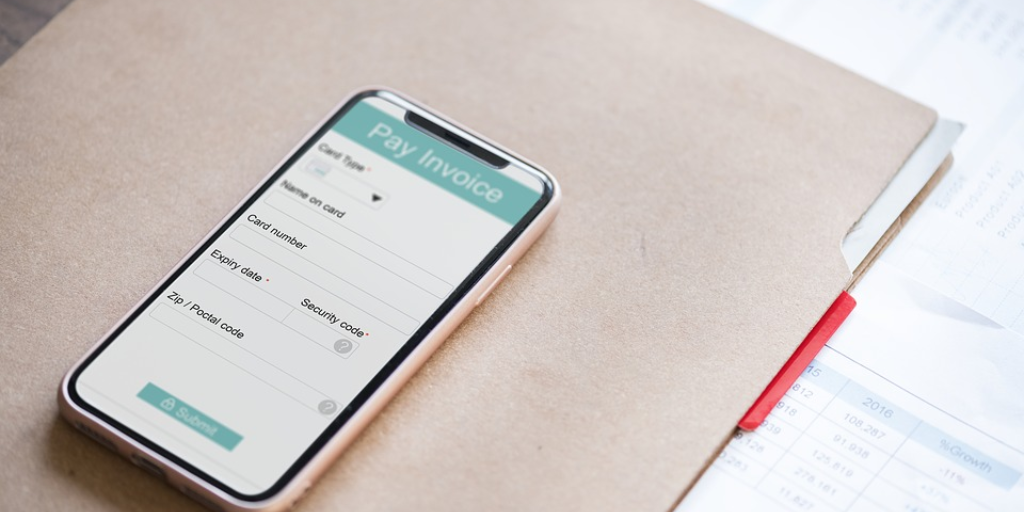 Has your business been hit by late payments because of Covid-19?

If you’re in real estate, hospitality or ICT, there’s a good chance you’ll have been hit hard by the coronavirus crisis and lockdown, as a new study has found that these are the sectors that have suffered more late payments than any others.