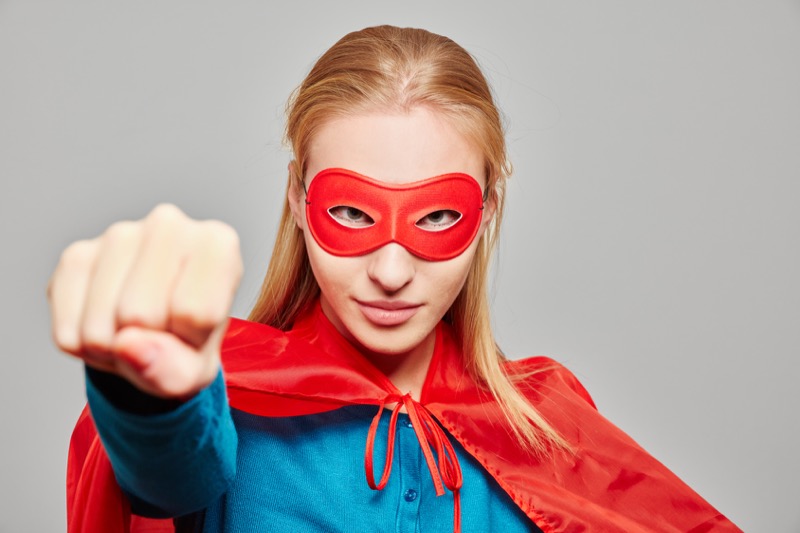 Women entrepreneurs are thriving. The UK has witnessed a rapid rise in the number of start-ups in recent years, and the number of new female entrepreneurs in the UK has risen far faster than men in the past decade.  It also seems investment funding is more forthcoming than ever before.

The boom in female startups

According to a study from Wayra UK – a Telefonica-owned startup accelerator that helps entrepreneurs to grow business – women make up almost a third of the startup population in the UK.

And UK women are five times more likely to start up a business than their US-based peers.

The study analysed inherent and acquired DNA within 222 early stage UK startups and compared them with other major startup ‘ecosystems’, such as the US.

And start ups are 36% more likely to have a female head than FTSE 100 companies.

London was identified as a hotspot for female startups – the capital not only attracts more funding and a higher number of highly skilled and educated workers than anywhere in the UK, it’s also three times more likely to have women working in its startup community than Silicon Valley.

In addition, those in startups are twice as likely to be under 36 and ten times more likely to be from an ethnicity other than white and Asian.

And ethnic and cultural diversity is also alive and well in the startup community, with 660% of those in startups able to speak another language, while 70% work in teams with different backgrounds to them.

It’s not a conversation we should still be having in 2019, but it seems female entrepreneurs face discrimination when trying to raise money from venture capitalists. The good news is, attitudes appear to be changing, at least for investments in the very early stages.

A recent study carried  out between the University of British Columbia and Stanford University, found that female entrepreneurs were getting favorable responses from venture capitalists, when making cold investment pitches.

The study involved sending out more than 80,000 pitch emails introducing “promising but fictitious” startups to 28,000 venture capitalists and angel investors. The pitches that came from entrepreneurs who had obviously female names received a 6% higher rate of interested replies than men.

Will Gornall, a professor at the University of British Columbia’s Sauder School of Business and one of the lead authors of the study, was surprised by the results, and said: “We expected to find discrimination against women, based on previous the very skewed gender ratio in VC, research showing discrimination against women, and the recent string of publicized incidents of harassment.”

Although a positive response doesn’t mean investment is guaranteed, but it’s certainly promising, and an encouraging sign that the financing environment for female entrepreneurs could be getting better.

Again though, we really shouldn’t still be having a conversation about gender in 2019. 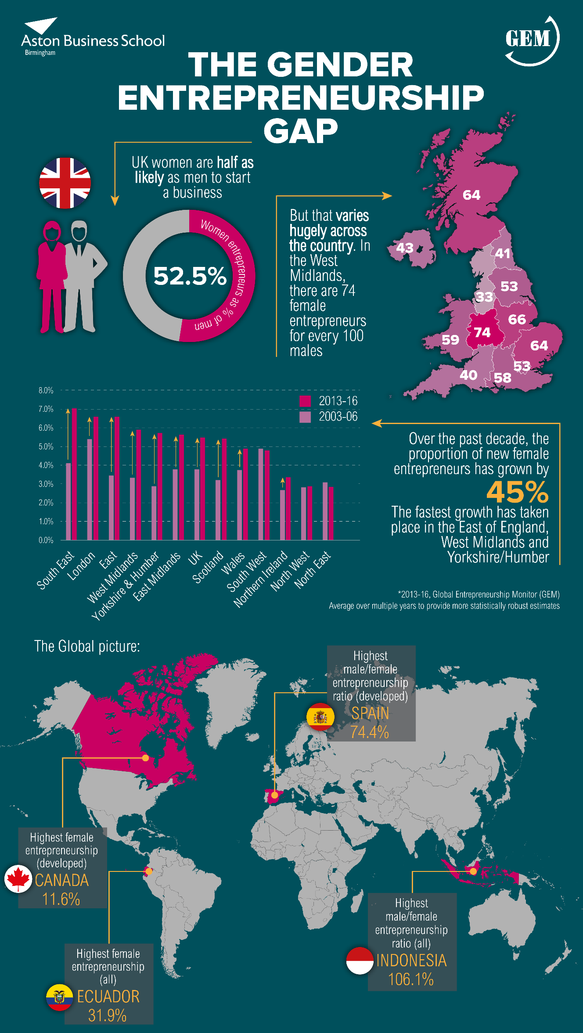 If you’re a female entrepreneur, what has your experience been like when it comes to securing investment? Let us know in the comments section below.