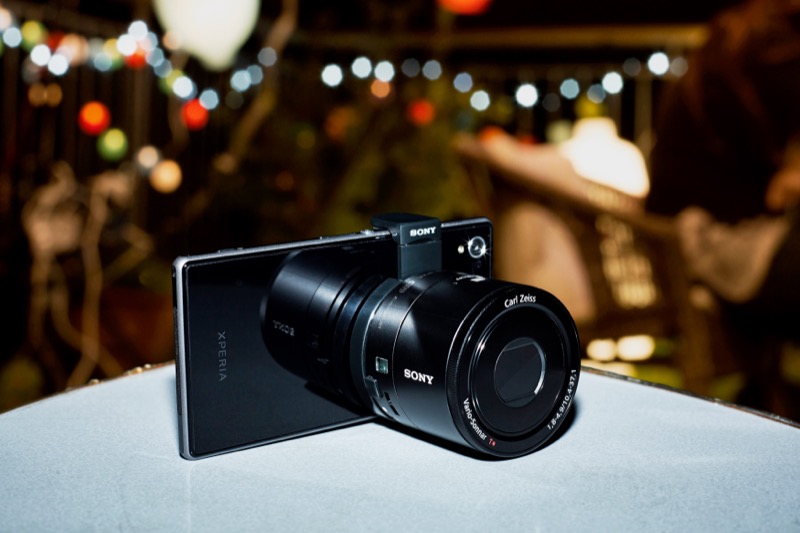 The IFA consumer electronics fair kicks off in Berlin on Wednesday and will give geeks and technophiles the world over a chance to try out the gadgets and gizmos that will be taking the world by storm over the next 12 months.

For years, the watch/phone hybrid has been second only to the hoverboard as the gadget of the future, and it seems Samsung has stolen a march on Apple with the release of its Galaxy Gear Smartwatch.

This latest piece of portable kit can connect wirelessly to a smartphone and allow the wearer call, text, send emails and even take photographs with a flick of the wrist.

So you’ve just got your 50″ HD television and then Samsung go and bring out a 98″ ULTRA HD that offers four times the definition of a ‘standard’ HD TV.

First off, will anyone be able to fit this thing in their living room? Secondly, HD already picks out every single minute detail and imperfection, do we really need to see more?

So you’ve got a house big enough to fit a 98″ UHD TV, what else do you need? Why a home speaker system that allows you to listen to your music in each of the 20 rooms of your house!

So many of us now use our phones to take photos, it’s difficult to know what the things primary function is.

And now Sony is set to blur the lines even further with the release of the Xperia Z1 – a waterproof smartphone with a 20 megapixel camera AND A STATE-OF-THE-ART CLIP ON ZOOM CAMERA LENS!

Is that your camera I can hear ringing?

Samsung is at it again (there’s an alarming lack of Apple on show here) and the Samsung Galaxy Note 3 is essentially a massive smartphone, or a tablet you can ring people on.

People are calling it a ‘phablet’ which, at best, sounds like a little fab person, or, at worst, just plain rubbish!

And look at the size of the thing!