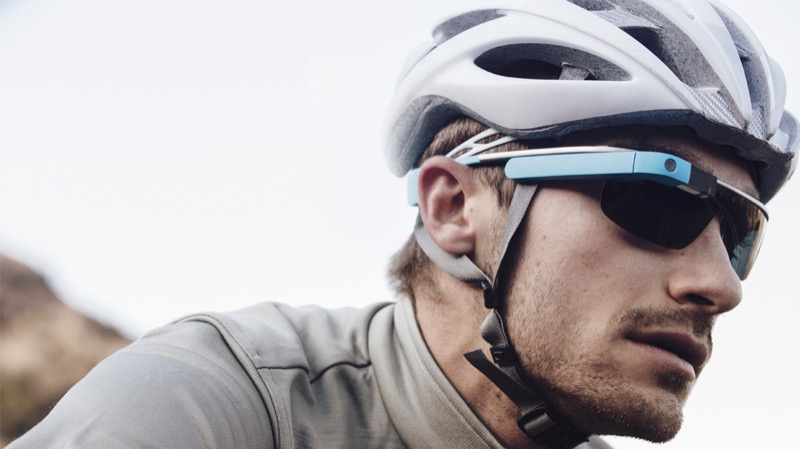 Google Glass a no go for drivers

They may not yet be on sale but Google’s most anticipated innovation – the Google Glass – has already been banned for use when behind the wheel.

The gadget, which looks like a regular pair of glasses but is actually a wearable computer, is expected to go on sale next year, but the Department for Transport has been proactive in prohibiting its use  amid fears it be a major distraction to motorists.

A tiny computer is housed in the frame of a pair of lenseless glasses and a small screen above the wearer’s right eye allows them to check emails, plan routes, take pictures, record videos, and browse the internet.

The device is also thought to also have an instant messaging service – although there’s no word of a conferencing facility like that offered by Google Hangouts – the internet giant says the device will be less intrusive than a smartphone.

However, this hasn’t stopped the Department for Transport from slapping a ban on the device.

This is because even the slightest of distractions can be enough to stop drivers from observing what is happening on the road, which is a major cause of road traffic accidents.

It’s not thought that any new law will need to be put in place as there are already a range of offences and penalties already in existence to tackle drivers who don’t pay attention when behind the wheel; notably careless driving which is to become a fixed penalty offence later in the year.

A Department for Transport spokesperson said: “We are aware of the impending rollout of Google Glass and are in discussion with the Police to ensure that individuals do not use this technology while driving.”