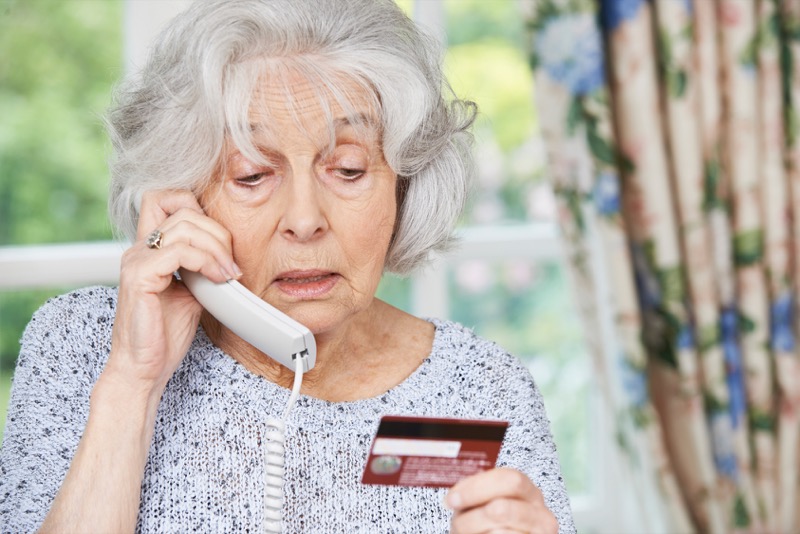 A number of HMRC phone scams are doing the rounds, so be vigilant when responding to any emails, texts and phone calls claiming to be from the tax man.

Have you received a phone call from HMRC lately? If so, did it divert straight to an artificial intelligence-sounding voice message that threatened legal action, and even prison, if it was ignored?

If so, you’ve been the victim of a phone scam, and criminals are after your data and your money.

Information from HMRC has revealed that reported phone scams have risen by an incredible 360% in the six months to January 2019, with 60,000 cases reported in that time.

The scam involves a cold call made to mobile or landline phones, warning that you have a payment issue that requires immediate attention, before threatening legal action or jail.

The rapid rise in this scam suggests that criminals may be moving away from email scams, as an increasing number of people become savvy to them, and instead turning to the more traditional method of cold calling.

The tone of the message is very threatening, and could easily cause distress to anyone on the receiving end, but if you receive any such call, the advice is to ignore any requests made and report the incident to Action Fraud via their website or on 0300 123 2040. The same goes for any suspicious emails, text messages or social media messages you receive.

Treasury minister Mel Stride said: “If you receive a suspicious call to your landline from someone purporting to be from HMRC which threatens legal action, to put you in jail, or payment using vouchers: hang-up and report it to HMRC who can work to take them off the network.”

In the last year, HMRC has worked closely with Ofcom, the telecoms regulator, to shut down nearly 450 lines being used by scammers, so your input is invaluable to shutting down fraudsters.

Pauline Smith, head of Action Fraud, warns: “Don’t assume anyone who calls you is who they say they are. If a person calls and asks you to make a payment, log in to an online account or offers you a deal, be cautious and seek advice.”

Remember, HMRC will only ever call and ask for a payment if you have already been made aware of this debt via a letter or a self-assessment return. But if you are in any doubt, err on the side of caution and don’t give out any sensitive information. Instead, you should contact the HMRC, or the company I question, to find out if there is a genuine issue.

You could also sign up to the Telephone Preference Service, to opt out of cold calls,  or install a call blocking device. If you receive calls on your mobile, simply make a note of the number, report and then block it.

Have you been on the receiving end of one of these cold calls? How did it make you feel? Let us know your experience, and how you reacted, in the comments section  below.