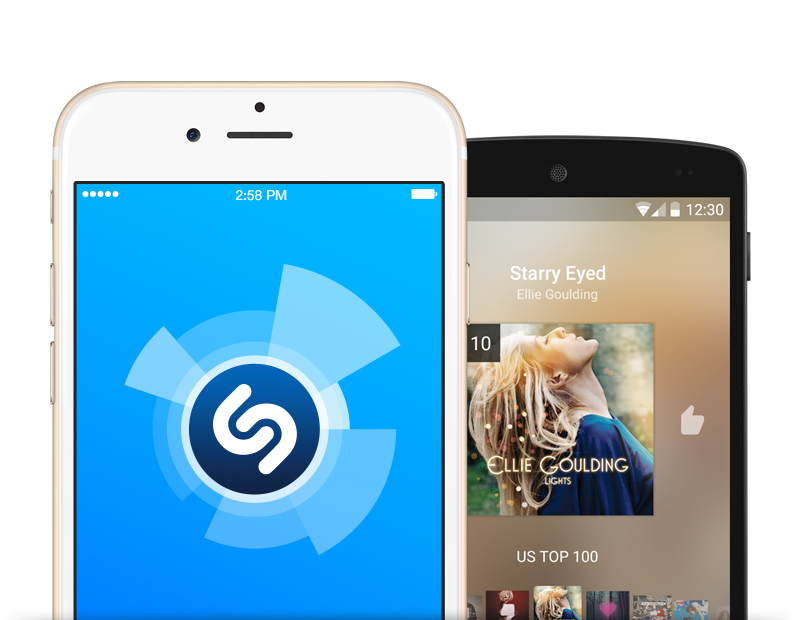 While much of the UK might still be struggling its way out of recession, the nation’s tech industry is booming  – not only are UK technological firms posting the fastest level of growth in a decade, jobs in this sector have now continued to grow for four years running.

The latest report from the KPMG/Markit Tech Monitor has revealed significant growth in the tech sector for a 16th consecutive month, that this growth is increasing at its fastest level since February 2004m and it’s also outstripping other sectors of the economy along the way.

The bizarrely named Tudor Aw, head of technology at KPMG, said: “UK tech companies are also more confident about the business outlook than firms in other industry sectors, with growth expectations at tech companies well above UK private sector average, underlining the impact the sector has on the country’s economic performance and the important role tech companies play in the burgeoning recovery.”

The tech sector is also performing well in terms of job growth – not only did the Tech Monitor UK report show job growth has been present for four consecutive years, this was also backed up by the findings of the 2013 Markit Global Business Outlook Survey, which revealed 43.9% of firms were looking at increasing staffing levels over the next year, while only 7% were predicting cut backs.

Tim Moore, senior economist at Markit, said: “Our figures suggest that the tech sector has provided a positive contribution to recent falls in UK unemployment, as tech companies reported taking on extra staff at a solid clip during the final quarter of 2013. Looking ahead, the sector seems well positioned to benefit from any increase in corporate spending patterns over the course of 2014. With survey respondents buoyed by strengthening business conditions so far this winter, a substantial proportion of tech companies now report plans to raise their own capex and staffing levels later this year.”