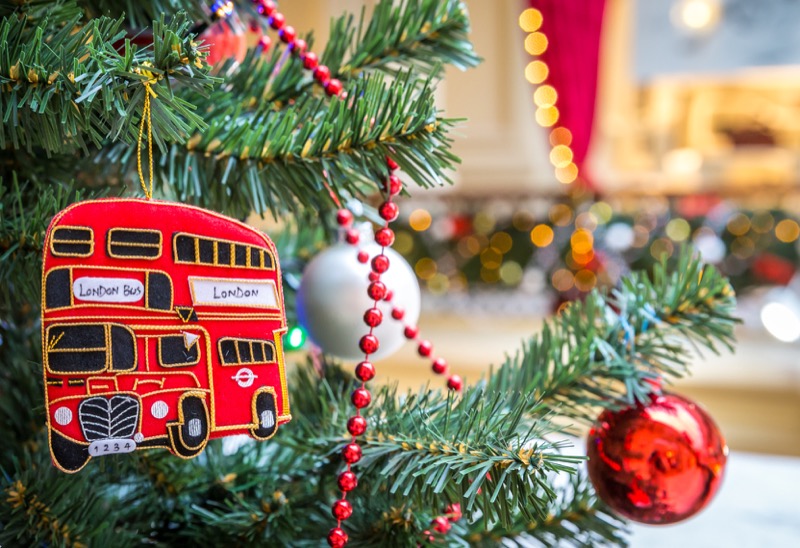 Don’t get caught in the Christmas travel rush

There are just 73 days left until Christmas – meaning it won’t be long before the inevitable festive madness begins and you can’t move for people asking if you’ve started the Christmas shopping.

It’s not just consumers who get caught up in the Christmas rush though, if you’re travelling by train to visit clients or conduct meetings in December, you could be hit hard in the pocket unless you sort out your rail travel soon.

Analysis from Trainline estimates travellers will overspend on train tickets by a stocking-stifling £4 million this festive period, and are encouraging everyone to save money by making their bookings early this year.

The number-crunchers at Trainline found last year’s busiest travel day was Saturday, December 20th – obviously the last weekend before Christmas – with many people buying tickets on the day of travel.

Had those people booked tickets on the day they became available, they’d have paid an average of £45 less for the exact same journey – multiply that figure by the number of journeys taken over the 2014 festive period and it works out travellers overpaid by £3.6 million because they waited until the last minute to book.

And it wasn’t just at weekends when people were hit in the pocket, seven of the ten busiest train travel days last December were actually midweek, meaning business users should book early too, to avoid paying more.

To give you an idea of when travel may get hectic in 2015, here are 2014’s year’s busiest festive travelling days:

Route of the problem

Of course, it’s not just about the time and time of year you book, the route you travel can also make a big difference, and unsurprisingly the busiest stations are those in the biggest cities, including Birmingham, Liverpool, London and Manchester.

The top ten busiest festive travel routes of 2014 were:

Of course, you can avoid the hassle and expense altogether by conducting meetings via conference call – to find out how, check out ConferenceCall.co.uk, the UK’s most cost-effective and easy to use teleconference service.

Have you been charged the earth to travel by train? Or been stuck on a busy route? Let us know…