Skip to content
Home > Technology > Is it time to invest in Bitcoin? 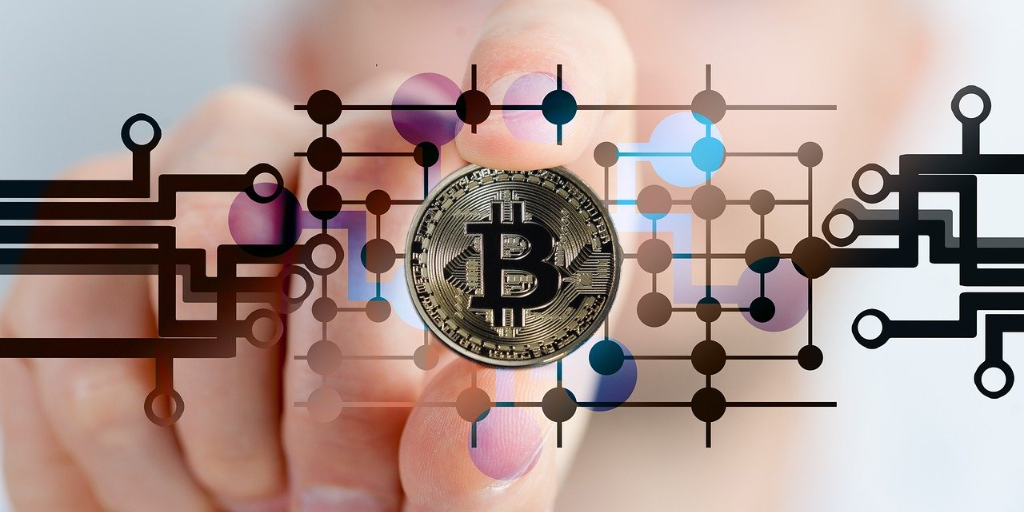 Is it time to invest in Bitcoin?

If you’ve considered investing in stocks and shares over the last decade, the chances are that you’ve at least flirted with the idea of Bitcoin. But what exactly is Bitcoin? Is it safe? And is now the time to invest?

Bitcoin is a cryptocurrency that can be used to pay for goods or services from an increasing number of small merchants and large businesses or can be traded for other currencies, such as GBP and USD or other cryptocurrencies.

You can also hold onto it as an investment.

How does Bitcoin work?

Each Bitcoin is actually a computer file that’s stored in a ‘digital wallet’ app, usually on a smartphone or computer. You can send Bitcoins or part-Bitcoins, to your digital wallet, other people, merchants or businesses. Each transaction is recorded in a public list called the blockchain.

Although Bitcoin is secure and safe to use, the Bitcoins you buy are only as secure as the wallet you store them in. If your Bitcoin is stolen, the nature of the currency means that it could be much harder to return and trace.

If you’re looking to buy or invest in Bitcoin, consider the following wallets:

Is now the time to invest in Bitcoin?

Bitcoin’s price is set to “surge before the end of 2020” with investors keen not to “sleepwalk” through a 2017-style mini-boom, says the CEO of one of the world’s largest independent financial advisory and fintech organisations.

The prediction from Nigel Green, the deVere Group CEO and founder, which has $12bn under advisement, comes as Bitcoin – already one of the best-performing assets this year – appears to be on the brink of a bullish breakout.

In recent days, Square, which is owned by the billionaire founders of Twitter, has allocated 1% of its cash reserves to the cryptocurrency, whilst a former Goldman Sachs hedge fund chief says the price of Bitcoin will jump to $1m in five years.

Mr Green comments: “There’s been something of an avalanche of interest in Bitcoin in recent weeks from household-name investors.

“Investor activity is picking up considerably with various on-chain metrics and ongoing – and heightening – global political, economic and social turbulence suggesting that there will be a price surge before the end of the year.

“Like gold, Bitcoin can be expected to retain its value or even grow in value when other assets fall, therefore enabling investors to reduce their exposure to losses. Investors will increase exposure to decentralised, non-sovereign, secure digital currencies, such as Bitcoin, to help shield them from the potential issues in traditional markets”.

He continues: “There’s a growing sense that we’re set to experience a mini-boom similar to that at the end of 2017.

“Prices are yet to catch-up with investor interest – but this is only a matter of time as investors will not want to sleepwalk towards perhaps year-high prices in the run-up to the end of 2020.”

The deVere CEO concludes: “There’s been a notable ramping-up of interest in Bitcoin amongst investors since the end of summer. Indeed, it has been the best performing week for one of the year’s best-performing assets since July.

“I can see no reason why this upward trajectory will not continue between now and the end of the year.”