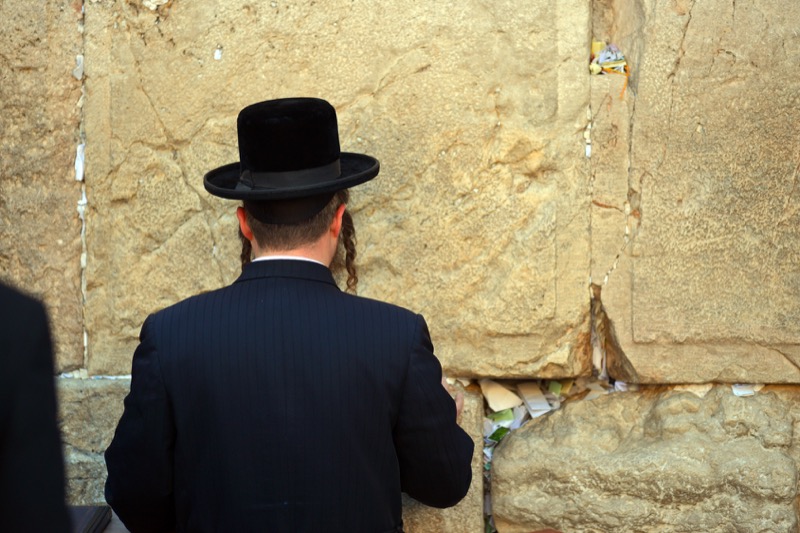 Obama on conference call with 1,000 rabbis

The Jewish New Year, Rosh Hashanah, begins on Wednesday evening and Obama used the conference call to reflect the important role American Jews played in the American civil rights movement as the United States gets ready to mark the 50th anniversary of the march on Washington.

The US premier also discussed the upcoming enrollment period for the Affordable Care Act (ACA) which will make preventative care more accessible for Americans, as well as the renewed peace talks between Israel and Palestine.

There’s been no reports of what Magic Johnson was up to while this conference call was on, he clearly wasn’t in the White House else the president would no doubt have been otherwise engaged!