Skip to content
Home > Technology > One eye on the future, one ear to the past 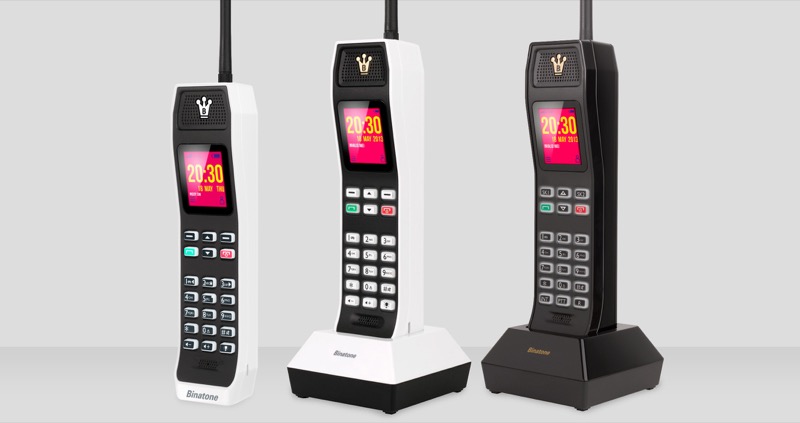 One eye on the future, one ear to the past

It sometimes feels like the future has arrived and we’re living it right now – what with self-driving cars, smartwatches, fingerprint and retina recognition technology – but why do so many of us still seem to have such a fondness for old, outdated ‘retro’ tech?

If this is something of an alien concept to you, let me try to explain…

I have a PS3, the games on that thing have infinitely better graphics and, in most cases, better gameplay than even the top arcade games from when I was growing up – yet I still feel myself drawn to the old arcade games that can be bought in the PlayStation Store, my latest purchase being the old X-Men arcade game from sometime in the early 90s.

I also have a Nintendo Wii U and although the gameplay has barely changed in the new Mario Brothers games, they are far and away better than anything on my old NES or SNES – yet I find myself on eBay looking at old console systems to placate my inner retro-geek.

And so Binatone’s announcement that they were to release a retro 80s-style phone, called The Brick, was met with curious fascination…

On the face of it, there’s no real need for The Brick – it looks to be functional as a phone and you can play Snake on it, and that’s about it.

Which means that even the bottom end mobiles (let alone smartphones) are going to have more functionality than The Brick. That said, it can be hooked up to your smartphone (via Bluetooth) so you can access your contact and calling lists or play your stored tunes over its high volume speaker.

One big problem with smartphones appears to be battery life – I’ve heard iPhone owners complaining their battery doesn’t even get the through the working day. The Brick comes with a giant battery that lasts for months and can even be used to charge up your smartphone.

But really, what’s the point? Well there probably isn’t one – but it looks a lot of fun, and it could complete the look for me this Movember… 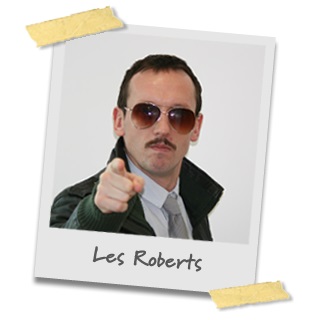