Skip to content
Home > News > SME success is essential – but does the UK have too many SMEs? 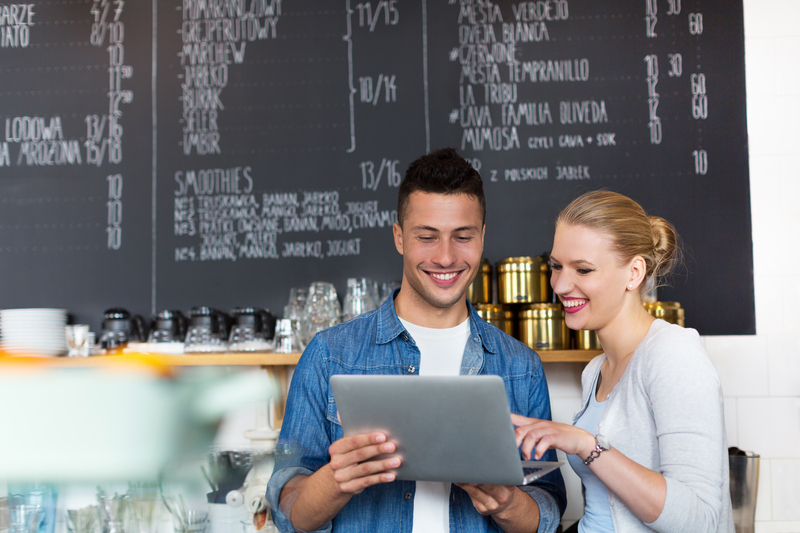 Napoleon Bonaparte once famously described the UK as a ‘nation of shopkeepers’, and, while that description might not quite hold up some 200 years later, it’s certainly true that the UK is a nation of small to medium enterprises (SMEs).

And the success of each SME is essential to the prosperity of the UK economy, including yours.

It’s not an overall success story though, and the UK may actually have too many small businesses, here’s why…

What is an SME?

A small to medium enterprise (SME) is generally defined as any business that has less than 250 employees – the UK currently has 5.4 million businesses that fall into this category, which accounts for an astonishing 99% of all businesses.

The problem with small businesses

The results of a 2014 study from RSA Group, the London-based general insurer, suggested the UK may have reached a tipping point when it comes to the number of small businesses, and that not enough of them are generating enough money to have a significant positive impact on the economy.

The report, entitled Growing Pains: How the UK became a nation of “micropreneurs”, reveals that “UK businesses are becoming increasingly micro in size – reducing the overall potential for economic output and future growth, and increasing the economy’s reliance on a relatively small number of larger businesses.”

And here’s the problem – The optimum size of company for maximum output is between 250 and 499 employees – these are considered large firms. And although large firms make up less than 0.1% of the total private stock, they account for more than half of all turnover and more than 40% of private sector employment.

So being a nation of small business owners is all well and good, but if those small businesses aren’t generating enough money or employing enough people, it could spell bad news for the economy.

What do you think? Are there too many SMEs in the UK? If so, what can be done to solve the problem? We’d love you to share your thoughts with our business community.