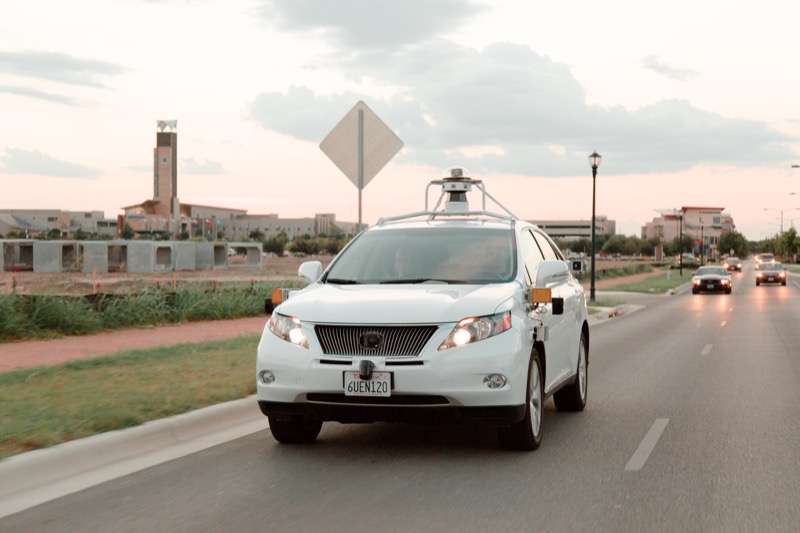 July 30, 2014 was an historic day for the UK – the government revealed it was to change the rules of the road to allow companies to start trialing driverless cars in three UK cities.

£10 million has been ring-fenced to cover the costs of the trials that will run for between 18-36 months from January 2015.

Announcing the plans, Business Secretary, Vince Cable said: “Today’s announcement will see driverless cars take to our streets in less than six months, putting us at the forefront of this transformational technology and opening up new opportunities for our economy and society.”

Which is a pretty bold statement – while the announcement will undoubtedly be a huge leap forward for the UK’s motoring and tech industries, does it really put it at the ‘forefront’?

Ahead of the pack?

Driverless car technology is nothing new – the first trials took place in the US in the 1920s – and the current incarnation of the autonomous automobile has been doing the rounds since 2011 when Google’s driverless car first took to the Nevada highways.

The US states of California and Florida followed suit shortly afterwards, as did Japan which saw its first computer-controlled cars road tested in 2013.

So while still ahead of the rest of Europe – Sweden is the only other nation to register and interest in trials, but not until 2017 – it’s still miles behind the Japan and the US, where Google’s fleet of cars have now covered more than 700,000 miles.

Even so, the UK has now committed to the new technology – so what will this mean for motorists?

Contrary to popular belief, the new legislation doesn’t mean we’ll be seeing all sorts of new masts and sensors all over the UK’s towns and cities as the cars rely on their own maps and on-board sensors.

And the changes to the highway code mean it will now come into line with the United Nations Convention on Road Traffic which states automatic are allowed on the roads so long as the automated system can be overridden or turned off by the driver.

So no fully-autonomous cars as yet – which, again, puts the US at the forefront of the technology as Google is now testing cars that do all the driving for you, with no steering wheel or pedals…