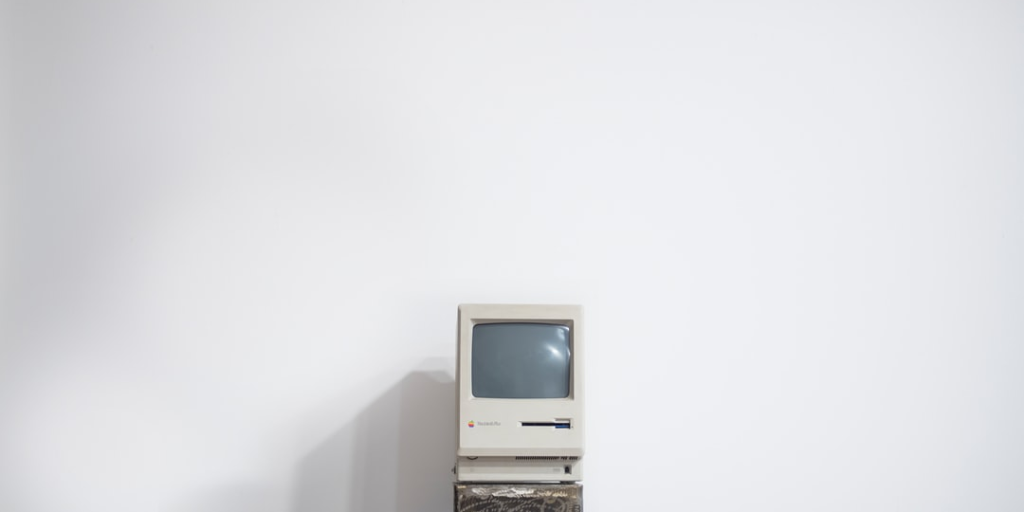 This week saw Apple’s September Event take place at the Steve Jobs Theater in Cupertino, California – tech-geeks across the world waited with baited breath to see what the tech giant has in store for the next 12 months, but was it worth the wait?

What’s new from Apple this year?

If you really want to know everything about this year’s Apple September Event, check out the video below. Or read on for our brief rundown of the best bits.

This year will see the launch of three new iPhones – iPhone 11 Pro, the iPhone 11 Pro Max, and the cheaper version iPhone 11. The first two models are Apple’s new flagship, the versions differ only in their display size: 5.8 inches at iPhone 11 Pro and 6.5 inches on the iPhone 11 Pro Max. The special feature of the new premium smartphone, however, is its camera. On the back three lenses are installed: wide angle, ultra wide angle and telephoto. With this focus on high camera performance, Apple joins the rival companies.

With the cheaper iPhone 11, which is located with a 6.1-inch screen diagonal between the two Pro models, one waives the third lens. However, the processor A13 bionic chip is the same and even with a less lens Apple promises video recordings in 4K. This model is available from 799 euros, the iPhone 11 Pro costs 1,149 euros and the iPhone Pro Max 1,249 euros.

Probably the most important new feature of the new Apple Watch series is the always-on display. At the same time, the company wants a high battery life thanks to a new OLED display technology, the so-called LTPO ( Low Temperature Polycrystalline Oxide ) technology.

The design has not changed much. Also, the usual functions of the 4th generation were mostly taken over easily. New is a built-in compass for better orientation. The Apple Watch is available as a GPS and LTE variant for 449 or 549 euros, where you can call independently at the latter. The Apple Watch 5 are compatible from iPhone 6S.

The now 7th generation of the iPad was also presented. It has a slightly larger display (10.2 inches instead of 9.7 inches in the predecessor) and still has the same A10 CPU. Nevertheless, the screen should be much more user-friendly – such as better readability. According to Apple, the 7th Generation iPad is designed specifically for augmented reality applications. The iPad appears as WiFI and LTE version. The former is available with 32 gigabytes of memory and 128 gigabytes for 379 and 479 euros. The LTE model is also available with these memory sizes for 519 and 619 Euro, respectively.

After competitor Netflix increased its prices a few months ago, Apple goes in the other direction. His video streaming service Apple TV + is available from November 1, 2019 for € 4.99 per month, undercutting all other providers. Furthermore, 14 exclusive Apple TV series are to be published directly at the start of the service. The associated Apple TV app should work both cross-platform and with other hardware – such as the Amazon Fire TV.