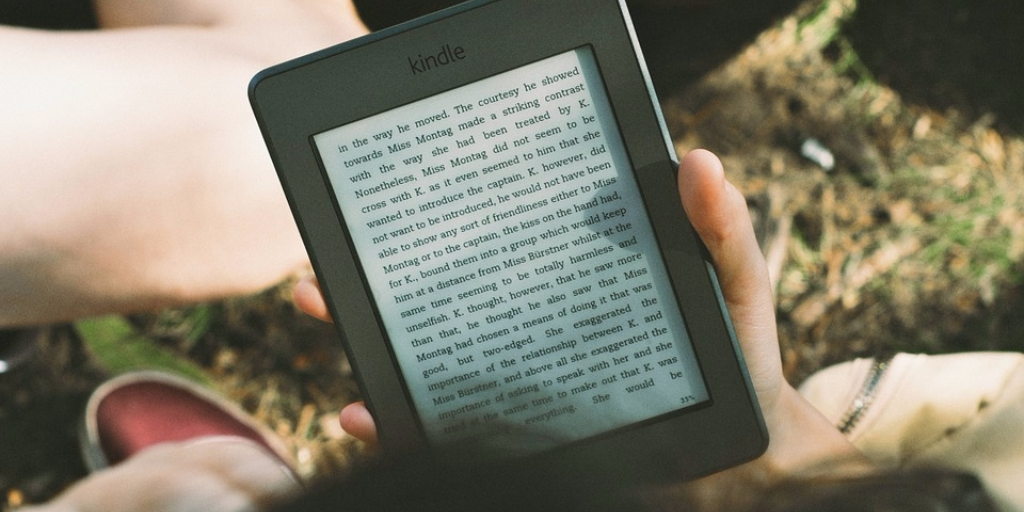 In just over a week Christmas will have been and gone for another year – and if you’re stuck for reasonably-price gift ideas for the gadget geek in your life, here are five of the best festive tech gifts for under £50…

If you’re in the market for a tablet but don’t want to shell out hundreds for an Apple, then look no further than the Amazon Fire 7″.

Although not as versatile as an iPad or some other tablets on the market, this robust bit of kit is ideal for anyone who’s happy with Amazon’s downloadable content, and has a decent speaker and good battery life.

If you’re a fan of the Amazon Echo, but not so much a fan of the £149.99 price tag, then the Amazon Echo Dot could be just the ticket – a third of the price and a fraction of the size, the Echo Dot does everything the Echo does, but instead of responding through a built-in speaker,  you hook Dot up to your own audio setup (via out jack or Bluetooth), so you can use Alexa with your existing speakers.

This compact speaker enables you to wirelessly stream music and podcasts via Bluetooth and it’s seven-hour battery life can be topped up via a USB charging cable.

The 40mm active drivers and an digital amplifier produce an excellent sound experience, and it comes with a built in microphone and speakerphone so you can answer calls hands-free.

A TV is no longer a TV if it’s not a Smart TV – but if you don’t fancy trading in your new set for an internet-enabled one, an Amazon Fire stick could be the best way to upgrade.

Simply plug it in to your TV’s HDMI port and have access to Amazon Prime video streaming, Netflix and any number of other internet apps and add-ons you can think of.

Another way to turn your telly into something a bit smarter is to add a Google Chromecast – plug it in to your TVs HDMI port and stream content straight from your PC, laptop, tablet, or smartphone.