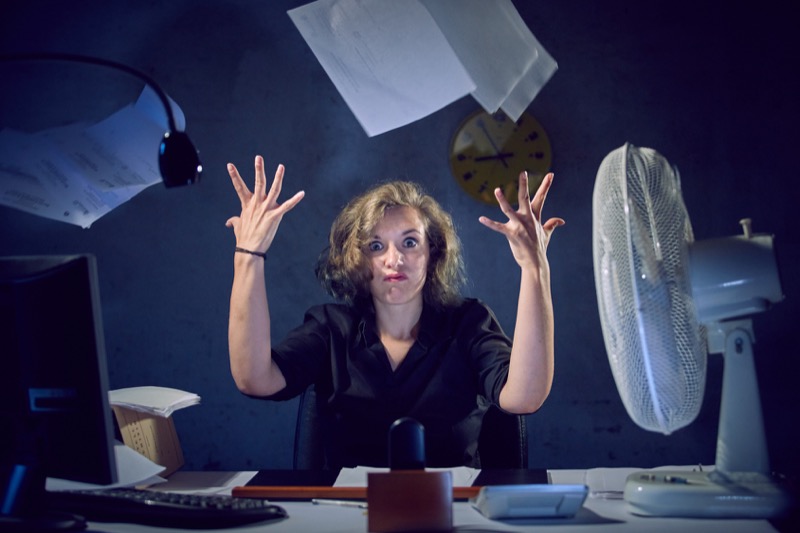 How to tackle absenteeism with flexible working

The summer heatwave looks like it’s here to stay, and one would assume this has to be good for productivity – the longer, brighter, warmer days should make even the most chronic couch potato want to get up and out into the world.

But, in the world of work, this can bring its own problems – yes, everyone wants to get out of the house when the weather is good, but they don’t necessarily want to go and then spend a day locked away in the office instead. And so the summer sick note becomes a thing, when the number of staff turning in for work seems drop in direct correlation with the rise in temperature.

If this sounds like your workplace, your business is far from alone, as research commissioned by PMI Health Group, has found a third of businesses recorded an increase in the number of staff calling in sick as the summer heatwave gripped the UK.

And of those companies questioned as part of the study, over half (54%) reported that they do not operate flexible working hours that staff can take advantage of at short notice.

So, could these companies benefit from introducing more accessible working from home policies or would that mean they’re being dictated to by employees who are all to quick to call in sick.

Working from home in the UK

Although 54% of respondents to the PMI Health Group study admitted to not making working from home as accessible as they perhaps could do, the latest figures from the Confederation of British Industry (CBI) show that the majority of employers (96%) now offer one form of flexible working and over two-thirds (70%) offer up to three ways to work from home.

And in order to effectively work from home, employees need to maintain close contact with those in the office, and that’s where setting up a conference call system can really pay off.

Another challenge for employers is to work out whether absences are a result of lifestyle or the lurgee – though by preempting the problem, businesses could find that they can nip it in the bud and have a happier, and potentially healthier, workforce.

Saying goodbye to the summer sicknote

Offering more flexible working hours means that employees can meet the requirements of their job, and fulfill their contracted hours, without feeling that they’re compromising their work-life balance.

Another way companies can tackle the problem head on is to introduce workplace wellbeing schemes, offer discounted gym memberships, cycle to work schemes, life coaching, mental wellbeing and other measures that can encourage staff to live healthier lifestyles.

And it appears summer is the ideal time to do this as the study also found that 71% of businesses suggested that it was easier to engage employees in such schemes during the summer months.

So, business owners, make hay while the sun shines…

How to tackle absenteeism in the workplace

Tackling Absenteeism in the Workplace – An infographic by hronline

flexible working how to