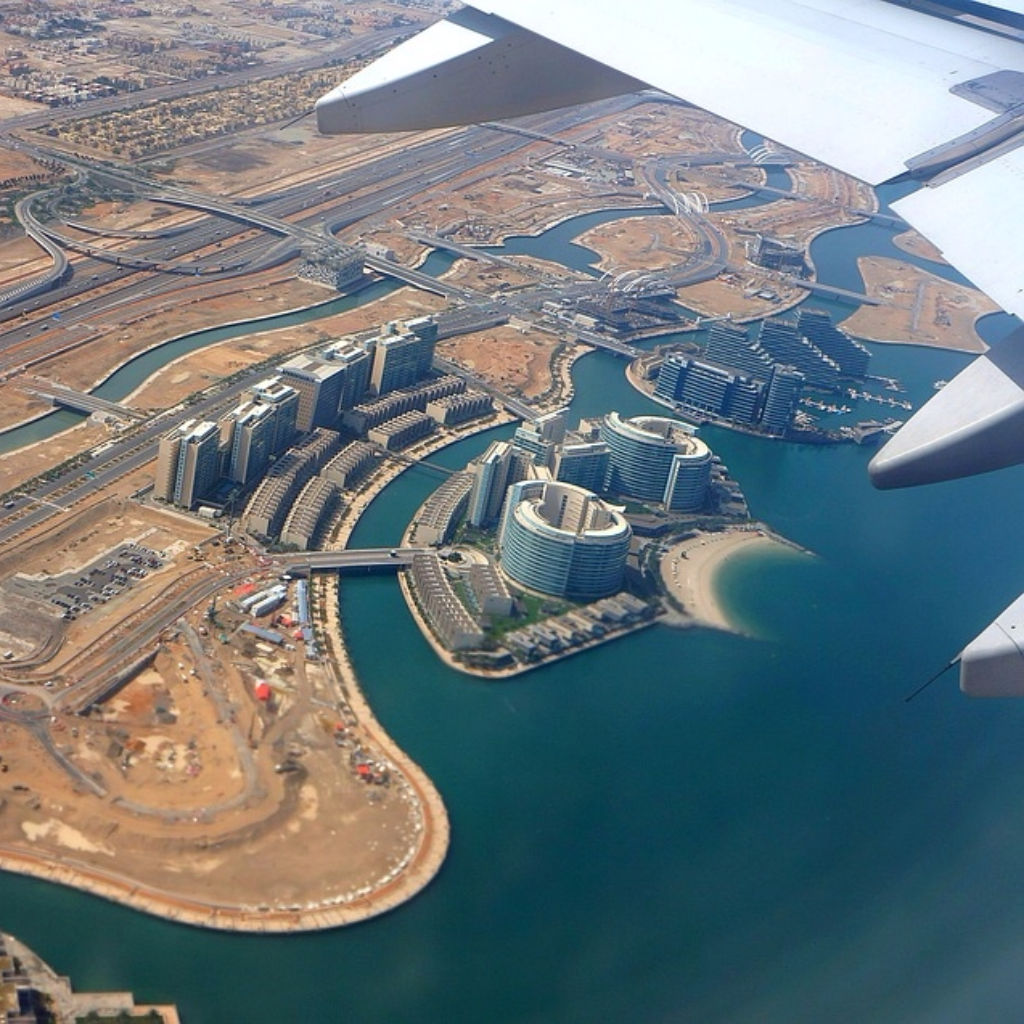 Abu Dhabi is the capital of the United Arab Emirates (UAE), which is the second largest Arab economy after Saudi Arabia. The UAE is also the 30th largest global economy, and has the world’s 18th highest GDP per capita (USD 44,200) rate.

A traditionally oil-rich nation, the UAE has diversified to future-proof its economy, and non-oil sectors now contribute to almost three-quarters (70%) of the nation’s gross domestic product (GDP).

The UAE population is made up largely of expatriates, with around 120,000 UK residents, and it housed a further one million UK visitors during 2014. Furthermore, some 5,000 British companies operate out of the UAE, including big names like BAE Systems, BP, Rolls Royce and Shell – so if you want your business to get in on the action, here’s all you need to know about exporting to Abu Dhabi.

The pros and cons of doing business in Abu Dhabi

The strengths of the market include:

And the benefits for British companies doing business in Abu Dhabi include:

On the downside, there are certain challenges faced by UK businesses exporting to Abu Dhabi, notably:

And don’t forget, if you’re going to do business in Abu Dhabi, you’ll need a reliable and cost effective conference call provider – here’s how to set up a conference call between the UK and Abu Dhabi.

2014 saw the cost of exported goods from the UK the UAE hit £6.4 billion. A significant amount of these exports being re-exported, particularly to Iran and Saudi Arabia, as the UAE is an an important entry port for a £150 billion regional market

The top 10 exports from the UK to Abu Dhabi

Tax and customs in Abu Dhabi

The UAE is something of a tax haven, with no direct personal taxation levied on individual, no capital gains tax, and income tax is only applied in practice to foreign banks, gas and oil companies.

There is no VAT or sales tax in the UAE either, although its introduction is under discussion, but there are various municipal tax and indirect taxes levied through official fees.

Customs duties are generally levied on imported goods at a rate of 5%, but higher rates are applied on alcohol and tobacco. There are no duties or tariffs on exports.

Some categories of goods are exempt from any customs duty, including:

Where goods are imported into a UAE free zone, customs duties are not payable.

Goods can only be imported into the UAE by a company that is registered in the UAE and the goods must be relevant to the licensed business activity of the business, and the following documents are required for the import and export of goods to and from the UAE:

Pornographic material, ivory/rhino horns, alcoholic beverages, firearms, and fireworks are strictly prohibited, as are goods manufactured in Israel, while all printed publications, films and tapes must be cleared by the Ministry of Information.