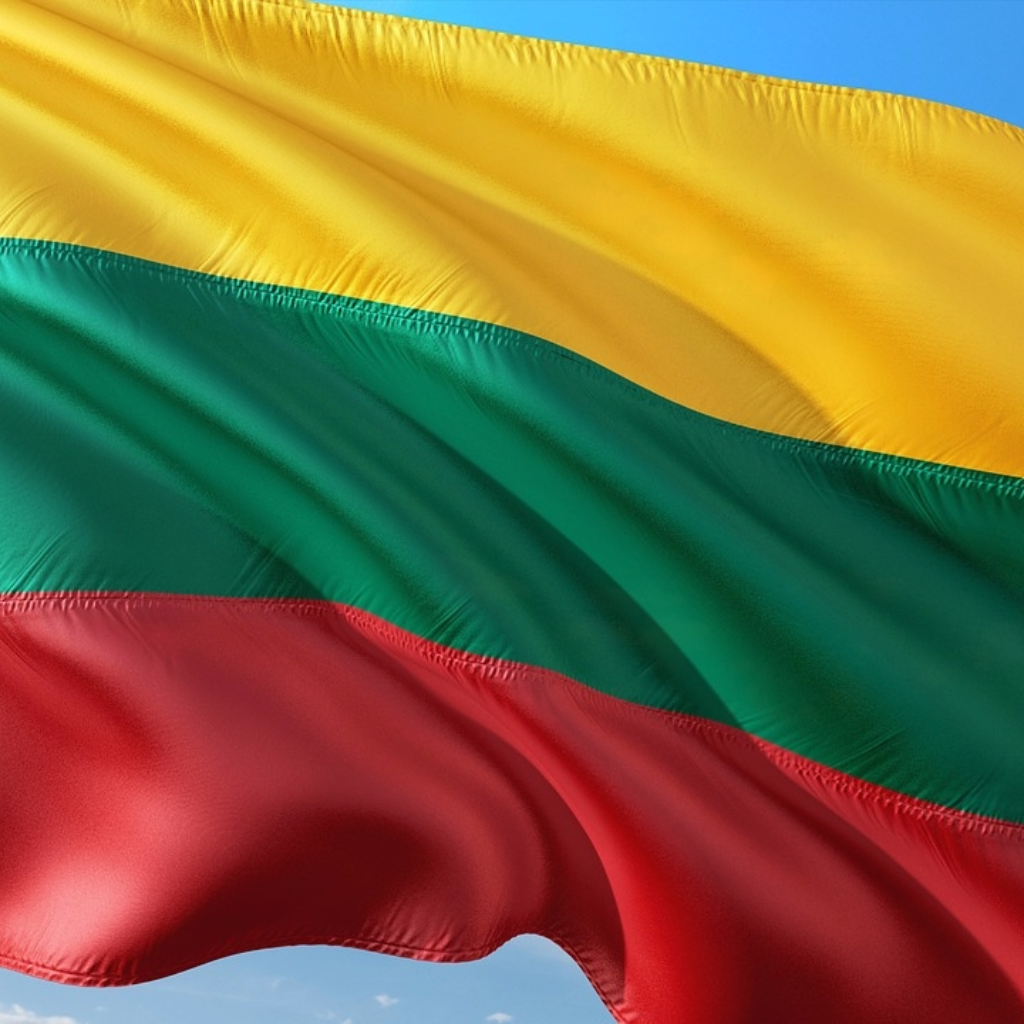 Exporting to Lithuania – everything you need to know

Lithuania is one of the EU’s fastest-growing economies – a quick exit from recession has seen its economy grow by an average of about 2.5% over the last few years.

The largest of the Baltic nations, Lithuania offers a gateway to Russia, where almost a quarter (21%) of its exports end up. If you plan to use the country as an entry point to Russia though, bear in mind relationships are tense between the two countries (Lithuania only regained independence as recently as 1990), and the Russian government is not averse to banning certain goods, imposing temporary embargoes, and making life difficult for anyone looking to cross the border.

On the plus side, this doesn’t appear to have had too great an impact on trade with the UK, which has a 4.2% market share in Lithuania and exports around €1 million of goods there each year – this is definitely a growing market with a lot of potential.

The top UK exports to Lithuania include:

If you’re looking to tap this growing market, here’s everything you need to know about exporting to Lithuania…

Lithuania is the largest and most southerly of the Baltic states. A former Soviet bloc nation – until it regained independence in 1990 – it borders Poland, Latvia and Belarus and has its coastline along the Baltic sea. Its capital, Vilnius, is just over 2,000 miles from London with regular flights departing from the UK.

The national language is Lithuanian, its currency is euros, and the dialling code is +370.

The pros and cons of exporting to Lithuania

The strengths of the Lithuanian market include:

And the benefits for British businesses exporting to Lithuania include:

If you’re doing business in Lithuania, you’ll need a reliable and cost-effective conference call provider to help keep on top of business matters with overseas colleagues and clients. Here’s How to set up a conference call between the UK and Lithuania.

How does tax work in Lithuania?

The main tax rates in Latvia are:

How will I be affected by customs in Latvia?