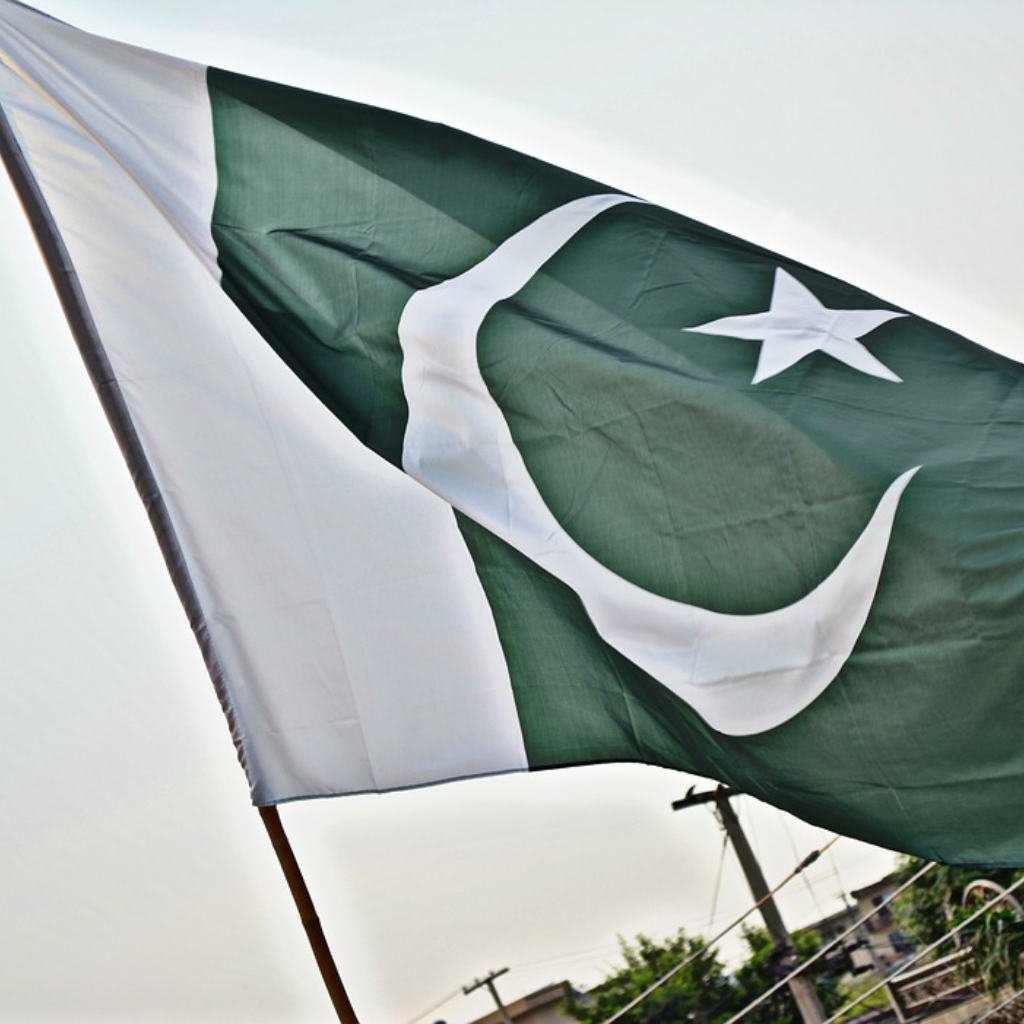 Exporting to Pakistan – everything you need to know

Pakistan offers a great opportunity for UK-based businesses looking to cast their net far and wide – one of the world’s youngest populations, a growing middle class, and a wealth of natural resources mean it is an economy that is definitely on the up.

More than 100 British companies currently operate there, including big name businesses as diverse as Debenhams, Toni & Guy, and Unilever. Goods exports from the UK are worth over £600 million, with bilateral trade worth about £2.2 billion.

The top exports from the UK to Pakistan are:

If you want to take advantage of this growing market, here’s everything you need to know about exporting to Pakistan.

An Asian nation, Pakistan shares land borders with  Iran, India, China, Afghanistan, and has a coastline on the Arabian Sea.

It’s capital, Islamabad, is almost 5,000 miles from London, as is the the country’s main seaport in Karachi, with daily flights available.

The national language is Urdu, the currency is the Pakistan rupee, the dialling code is +92, and the top level domain for websites is .pk.

What are the pros and cons of exporting to Pakistan?

Pakistan is ranked 128th by the World Bank in its Ease of Doing Business Index, which is higher than both neighbouring India and Bangladesh. The strengths of the market in Pakistan include:

And there are many benefits for UK companies doing business there, notably:

It’s not without its pitfalls though, so be wary of the following problems:

If you still want to trade with Pakistan, you’ll need a reliable and cost-effective teleconference provider to help keep in touch when travelling isn’t an option. Here’s How to set up a conference call between the UK and the Pakistan.

How does tax work in Pakistan?

Pakistan and the UK have a Double Taxation Agreement in place, which means duties paid in Pakistan can be claimed back in the UK.

The main tax rates in the Pakistan are:

How will I be affected by customs in Pakistan?

There are some items that are prohibited from export into Pakistan – the full list is on the Import Policy Order 2012-15 – and the government levies import duty of 35% on other goods it is actively discouraging the importation of. Under normal circumstances, exports are charged 16% sales tax and 1% excise duty, while extra fees, such as port charges, are added on top again.

Exports and imports to and from Israel are also prohibited.