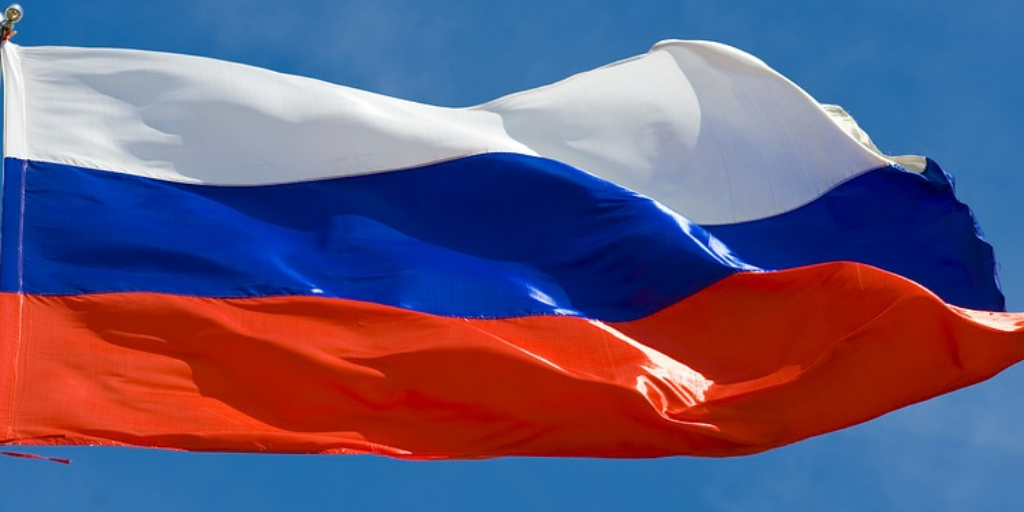 Exporting to Russia – everything you need to know

Although Russia only ever seems to be in the news for all the wrong reasons – from allegations of meddling in elections to poisoning ex-spies – but there are very strong trade links between the UK and Russia – with goods and service exports worth around £7.6 billion to the UK.

The Top UK exports include:

Even so, the UK’s share of the Russian import market is behind France, Germany and Italy, so if you want to help boost the UK’s profile over there, here’s everything you need to know about exporting to Russia.

It’s probably easier to ask “where isn’t Russia?” – the world’s largest country stretches almost halfway around the world, from northern Europe to North America,  and covers 9 time zones, all climate zones except tropical.

Its capital, Moscow, is almost 1,800 miles from London, with regular daily flights available.

The national language is Russian, but there are 35 different languages which are considered official languages in various regions of Russia. the currency is the Russian ruble, the dialling code is +7, and the top level domain for websites is .ru.

What are the pros and cons of exporting to Russia?

There are currently about 600 UK companies operating in Russia, while more than 5,800 UK traders exported goods to Russia in 2013.

There are many benefits for British businesses exporting to Russia, which include…

Strengths of the Russian market are…

Click here for the latest advice on doing business in Russia and Ukraine.

And then there’s the problem of corruption and any businesses should take the necessary steps to comply with the requirements of the UK Bribery Act.

How does tax work in Russia?

Russia and the UK have a Double Taxation Agreement in place, which means duties paid in Russia can be claimed back in the UK.

The main tax rates in the Russia are:

How will I be affected by customs in Russia?

Although a massive part of Europe, Russia is not part of the EU, and all goods imported into Russia are regulated by the Federal Customs Service.

Import customs duties are usually 5%, 10% and 15%, and are based upon the classification code and the country of origin. Certain goods are exempt from import duties, but others require a licence.

Customs duty can be calculated and paid in:

around the world business guide how to