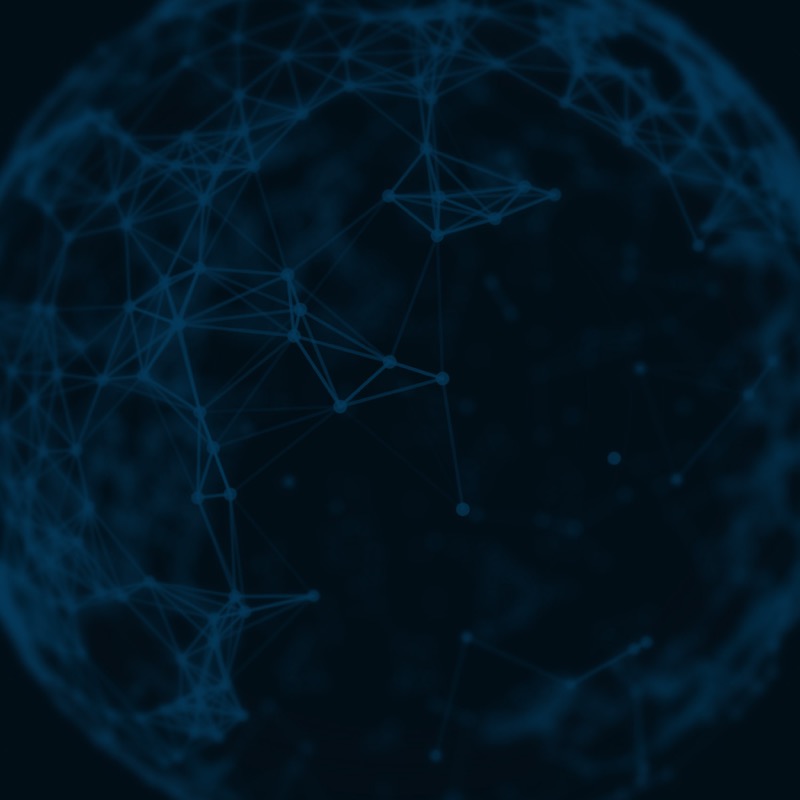 What’s going on at Google? First they buy up a load of robotics companies for a series of undisclosed fees, and now they’ve gone splurged a reported £400million on buying an artificial intelligence firm.

For a company whose motto is “Don’t be evil”, Google appears to doing its utmost to place itself in the Skynet role in our increasingly inevitable dystopian future.

Earlier this month we told you how robots are going to be one of 2014’s tech trends after Google made Boston Dynamics the eighth robotics company its bought in the last 12 months.

DeepMind specialises in algorithms and machines learning for e-commerce and games and is the brainchild of Shane Legg, Mustafa Suleyman and Demis Hassabis, a neuroscientist and former teenage chess prodigy.

Major technology firms such as Google, IBM and Yahoo are putting more and more of a focus on the development of artificial intelligence as a new source of business and this is latest acquisition represents a real statement of intent from a company that has already successfully developed self-driving cars and robots.

In May last year, Google also announced a partnership with NASA when it helped launch the Quantum Artificial Intelligence Lab, a project aimed at using supercomputers and complex algorithms to help improve space exploration.

And in 2012 the company took on Ray Kurzweil, a futurist, inventor and entrepreneur, to lead an engineering team focussed on machine learning and language processing.

So with space exploration seemingly on the agenda, Google could be looking at becoming an all-powerful amalgamation of Skynet from the Terminator movies and the Weyland-Yutani corporation from the Alien films.