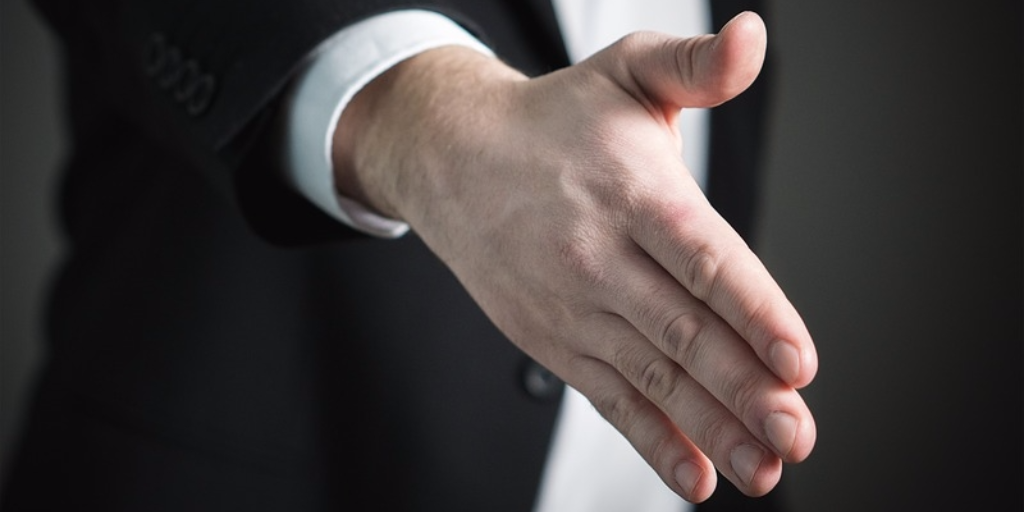 How to ask for a pay rise

It’s been a 15 months since the world locked down. The impact on the UK economy was such that many people lost jobs, and those who never were more than thankful to be in work. But even if you feel grateful just to have a job, there’s no reason why you shouldn’t consider asking for a pay rise if you think you deserve one.

We all want fair day’s wage for a fair day’s work, but what if you think your employer simply isn’t paying you enough? Or if you’re a freelancer who feels you’re being fleeced by low rates? Here’s how to ask for a pay rise.

Do you need a pay rise?

Money isn’t something we like to talk about here in the UK, and asking someone how much they earn is often concerned very much out of the question – it’s no wonder people are so reticent to ask for a pay rise.

The average full-time wage in the UK currently stands at around £28,000, and a study from Indeed, the recruitment website, has found that employees in Britain believe they need a pay rise of £7,200 in order to lead a comfortable life.

Even so, only 51% of male respondents and 38% of female respondents plan to ask for a pay rise. The study of 1,001 employees also found that 4% of men and 11% of women won’t discuss a pay rise with their employer, simply because they’re too embarrassed to.

If you think you deserve a pay rise but you’re too afraid or embarrassed to ask, here’s what you need to do.

How to ask your employer for more money

The best way to ask for a pay rise is in person. And you should always approach your line manager first – although it’s unlikely they’ll have the final say, you should always broach any such matters with the person directly above you.

And if you’re thinking of going over your line manager’s head, look at it this way – if you can’t convince your own boss you deserve a pay rise, how do you hope to convince your bosses boss?

It also gives you the chance to gauge the reaction of your manager, to see if there’s room to negotiate.

Before you do go face-to-face though, it’s worth putting everything down in writing, so you have a very clear idea of why you deserve a pay rise, and how much you want your salary increased by. You can then also use this information, as well as any additional information garnered from the meeting, in a follow-up email to strengthen your case and reiterate your main points.

Even though it’s best to ask in person, writing down your arguments is a good idea. It helps to organise your thoughts, and you can email your manager after the meeting – thanking them for their time and reiterating your main points.

When should you ask for a pay rise?

As with most things in business, timing is everything, and while there’s no perfect time to ask for a pay rise, it helps to have a handle on when your company finalises its salary raises – you don’t want to leave it too late and have to wait another year.

When is the best time to ask for a pay rise?

When is the worst time to ask for a pay rise?

In fact, if you’re looking at a particular day of the week to ask for a pay rise, a 2005 study from Office Angels, job and recruitment consultants, found that managers are most receptive to salary review requests on a Wednesday.

Have you asked for a pay rise recently? How did you go about it, and was it successful? Let us know in the comments section below.

business how to small business