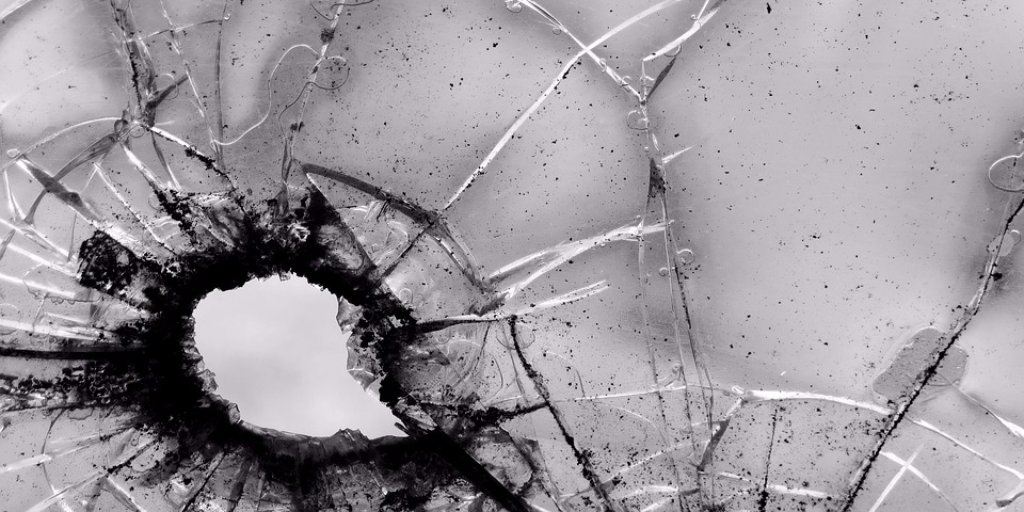 Losing a job can be quite tricky, especially if you have a steady career with a stable company – even if you fall way short of being a model professional, it can take a lot to get your P45.

That said, it can also be all-too-easy to lose your job, especially if you’re prepared to go out in an ignominious blaze of glory – punching a horrible boss, or trashing your work station in a fit of pique ought to do the trick.

In reality though, if someone kills their career, it’s usually a slow and painful death, and will probably contain one of these seven deadly workplace sins…

Some people just can’t help but play games with other people’s feeling and careers, especially if they think it can give them a foot up the career ladder – and they are the sort of people who initiate arguments, spread rumours and cause divisions in the workplace. And while it may have results early on, those who dabble in office politics are likely to get hung by the own petard before long as there’s always someone more wiley who’s looking to take their place.

Don’t get sacked – be open, honest and stick to strategies you can talk openly with in front of your colleagues.

It’s all-too-easy to say yes to everything and promise clients and colleagues you can hit even the most unrealistic of deadlines – after all, you want to impress and keep people happy. But to do so is to set yourself up for a spectacular fall – if the stress of trying unsuccessfully trying to keep up with everything isn’t see you off, then consistently letting everyone down surely will.

Don’t get sacked – set realistic goals and expectations early, and risking initial disappointment but meeting those deadlines, is better than setting unrealistic targets and not hitting them.

If you’re quite content in your job, there’s a real danger you’ll get complacent, and complacency is a real career killer, especially if you’re reluctant or resistant to change as the business you’re in develops.

Resistance to change goes hand-in-hand with complacency, and if you’re afraid to embrace changes in ways of working, changes in office culture, or changes in technology.

Don’t get sacked – look at the positives and embrace change, even if you don’t agree with change, it’s sometimes inevitable.

5. Have a massive ego

Success is a good thing – it helps you, it helps other people and, as long as it’s not blatantly at the expense of others, it keeps people happy. If you let success go to your head though, it can completely change people’s perception of you and maybe even your personality. And not it a good way – there are few things worse than trampling people on your way up then passing them on your way back down.

Don’t get sacked – don’t let success inflate your ego, stay humble and keep your feet on the ground, no matter how successful you are.

6. Speak as you find

Some people think there’s a virtue in straight talking and speaking your mind at all times. The truth is though, you have to adapt your personality slightly to deal with different people and different situations – that doesn’t mean being two-faced, it just means you should know your audience. If you go around undermining people, or having emotional outbursts, it’s unlikely you’ll last long.

Don’t get sacked – be aware of other people’s feelings, even if you don’t particularly like them, there’s no harm in tolerating someone to keep the peace. In short, try to be the bigger person.

Respect is a two-way thing, and sycophants have no respect – not from themselves or anyone else. You may think that creeping around your boss is a sure-fire way to the top, it’ll do no-one any good in the long run as you’ll lose any self-respect and the respect of others while simultaneously inflating your bosses ego – and that never ends well (see point 5).

Don’t get sacked – for a working relationship to be successful it has to be authentic and based upon mutual respect, so both give respect and earn respect to and from everyone who deserves it.