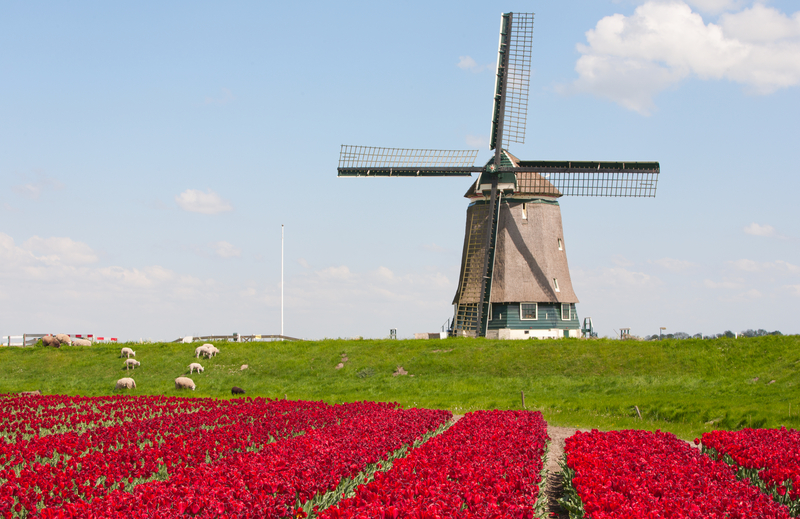 How to set up a conference call to the Netherlands

And if you take a long haul flight to almost anywhere in the world, there’s a chance you could go via Schipol airport – the fourth busiest passenger airport in Europe.

If you can’t make the flight over there though, why not set up a teleconference, or conference call, to keep in touch with colleagues, friends or clients in the Netherlands?

It’s not only cost-effective, it’s convenient – requiring nothing more than a landline or mobile phone.

So if you’re interested in going Dutch, here’s how to set up that conference call…

How to set up a conference call to the Netherlands

Visit ConferenceCall.co.uk to get your free PIN instantly. Then click on the ‘Invite Participants’ tab to generate an email template into which you should enter the time, date and subject of the conference call you’re setting up.

Choose UK and Netherlands dial-in codes, click the button marked ‘Copy this invitation’, paste it into an email, send it to up to 100 participants, and you’re good to go.

Where is the Netherlands?

The Netherlands is often mistakenly called Holland, this only actually refers to two provinces of the country though.

What is the Foreign and Commonwealth Office advice on traveling to the Netherlands?

An estimated two million British travelers make the short trip to the Netherlands every year – half of which go to the capital, Amsterdam – and encounter no trouble while there.

You need to be vigilant of street crime when there though, particularly when travelling to or from Schipol airport, around Amsterdam’s Centraal Station and in the capital itself. Bag snatching and pickpocketing is the biggest risk, when thieves will work together to distract you while another picks your pocket or grabs your bag. Thieves have even been known to grab bags from between people’s feet in restaurants.

Always keep your luggage and belongings in sight.

If you are the victim of a theft contact the nearest police station and get a police report. You also need to be aware that some criminals pose as plain clothes officers to try and trick you out of cash and credit cards, claiming they’re investigating counterfeit money and plastic. Real police officers will never do this, and it’s worth knowing that Dutch police don’t have shiny badges, which the fake police sometimes present as ID. Call 0900-8844 to get in touch with the nearest police station if you are not entirely happy.

Avoid confrontation with anyone offering you drugs of any sort and stay away from quiet or dark alleys – particularly late at night.

If you’re driving in the Netherlands, be aware that trams always have right of way.

What’s the best time to call the Netherlands from the UK?

With the Netherlands sitting just little over 100 miles from the UK, the time difference means Amsterdam is just an hour ahead of London.