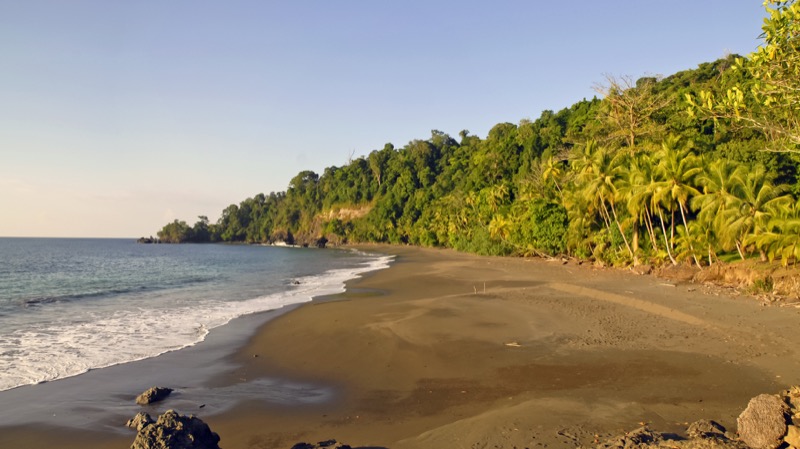 How to conference call Costa Rica

Costa Rica has a population of around 5 million and now could be a good time to start doing business out there as the country is currrently benefiting from  $650 million for major improvements to airports, roads and seaports.

Visit ConferenceCall.co.uk to get your free PIN before clicking on ‘Invite Participants’ to generate an email template into which you enter the time, date and subject of the proposed conference call.

Choose UK and Costa Rica dial-in codes, click ‘Copy this invitation’ and paste it into an email before sending it to up to 100 participants.

What’s the best time to call Costa Rica from the UK?

San Jose is around 5,500 miles from London and flight times clock in at just under 11-and-a-half hours – so no chance of commuting.

And you’ll have to be careful what time you call as Costa Rica is six hours behind of GMT so it’s probably best to make your business calls in the early evening to fit in with local business hours.

Where is Costa Rica?

Costa Rica is located in Central America, and has both Atlantic and Pacific coastlines. It’s bordered by Panama to the south and Nicaragua to the north.

What is the FCO advice for traveling to Costa Rica?

Although most UK nationals visit Costa Rica without incident, occurrences of violent crime against tourists, including robbery at gun point, is on the rise.

You should remain vigilant at all times, especially when using ATMs and public transport – bags left in overhead luggage compartments are often targeted by thieves. Distraction crimes – whereby one person will try to get your attention while an accomplice robs you – are also relatively common.

Only use official and registered taxi firms, which are red (or orange at the airport) with a triangular sticker and plastic box on the roof with the name and number of the taxi company, or radio dispatched taxis, and make sure the driver’s ID is clearly visible on the dashboard and that the driver uses the meter.

You can drive in Costa Rica on a UK Driving Licence or an International Driving Permit, but make sure you never leave any valuables in your car, even in the boot, as theft from cars is common.

To find out more, go to GOV.UK