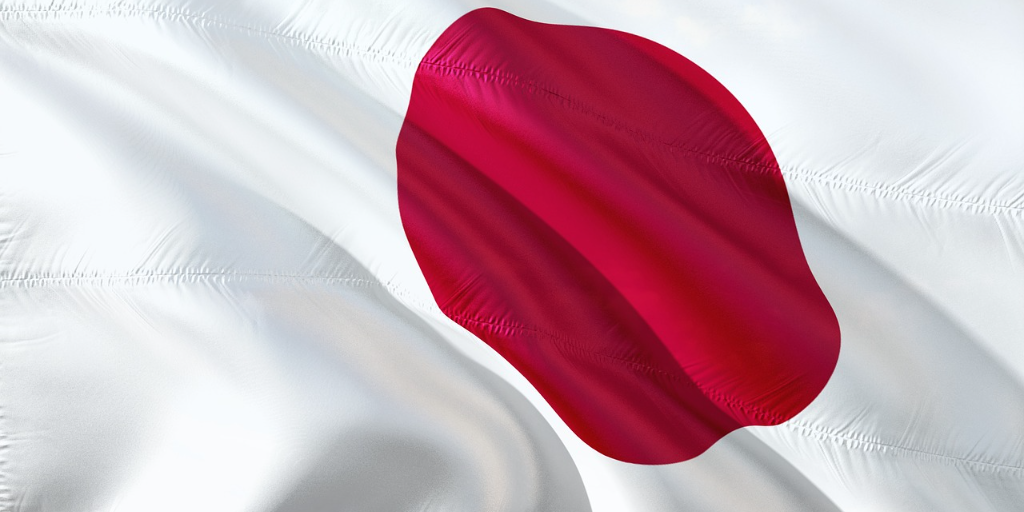 The Japanese economy is massive – the third largest in the world and bigger than both the UK and Germany combined.

But while there’s a large market to tap into, flying out to talk turkey in Tokyo will cost a packet – so doing business by conference call instead? It’s cost-effective, convenient and requires nothing more than a landline or mobile phone.

Visit ConferenceCall.co.uk to get your free PIN instantly. Then click on the ‘Invite Participants’ tab to generate an email template and then enter the time, date and subject of the conference call.

Pick UK and Japan dial-in codes, hit the button marked ‘Copy this invitation’, paste it into an email, send it to up to 100 participants, and you’re good to go.

What’s the best time to call Japan from the UK?

The flight time between London and Tokyo is about 11 hours hours and forty minutes, the time difference can be a problem though as Tokyo is GMT +9 .

So the best times to call are probably:

is an island country in East Asia. Situated in the Pacific Ocean, Japan is an island country that lies off the eastern coast Asia, with China, North Korea, South Korea and Russia being its nearest mainland neighbours. It stretches from the Sea of Okhotsk in the north to the East China Sea and the Philippine Sea in the south.

What’s the FCO advice on travelling to Japan?

If you’re travelling to Japan, check the latest travel advice where Covid-19 restrictions are concerned and be prepared for plans to change at the last minute.

The crime rate is low in Japan, meaning you can usually walk around safely and use public transport without any worries, even at night. But always be vigilant and take the same precautions as you would at home. But be wary in the entertainment districts and in bars and night clubs as there are numerous risks, including drink-spiking, credit card fraud, extortion, robbery, assault and sexual assault.

It’s also worth noting that British nationals have been arrested following disputes with bar staff and doormen, even for simply refusing to pay exorbitant bar bills.

In cases of emergency, dial 110 for the police and 119 for the fire or ambulance services.  Calls are free of charge from any phone, including pay phones. Hospitals may want to confirm you have insurance or means of payment before accepting you as a patient.

To drive in Japan, you must hold an International Driving Permit (IDP), a current UK licence and insurance. An IDP is only valid for use in Japan for one year regardless of its date of expiry.