Skip to content
Home > News > How will Brexit affect the UK’s communitcations industry? 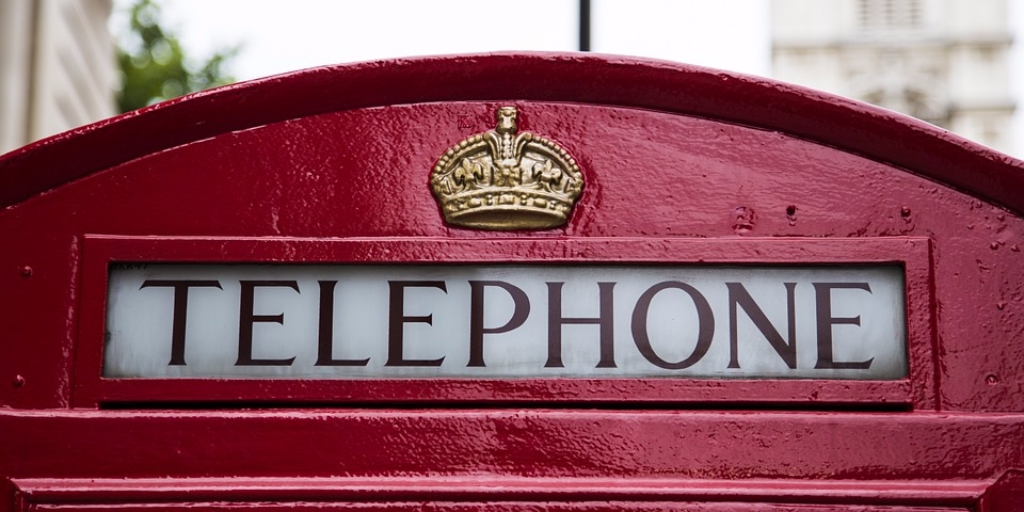 How will Brexit affect the UK’s communitcations industry?

Brexit could be a disaster for UK telecom companies if they’re not a central part of the government’s negotiations to leave the European Union (EU), according to the head Ofcom, the UK communications regulator.

Addressing the Institute for Government in London, Sharon White, Chief Executive of Ofcom, said: “Making Brexit a success matters for communications – because these services are fundamental to our lives.”

So what does the UK government have to do to make sure the telecoms industry is covered?

Ofcom is the regulator of communications in the UK, overseeing  TV, radio and video-on-demand sectors, fixed-line telecoms, mobiles and postal services, plus the airwaves over which wireless devices operate.

Ofcom operates under a number of Acts of Parliament, notably the Communications Act 2003.

Although Brexit is still very much up in the air, the UK’s exit from the EU is currently scheduled to happen in March of 2019.
And in order to ensure the telecoms industry isn’t reduced to a footnote in any negotiations, Ms White has backed the idea of a “triple test” to decide which European laws should be scrapped and which should be maintained if and when Brexit goes ahead.

The triple test means that decision-makers would have to work out whether laws prioritise UK consumers, promote competition and investment, and support UK companies to trade successfully outside of Britain.

And to avoid making things worse by weakening powers or protections, negotiators need to use this triple test and be open to the idea of keeping those laws which are shown to be working.

‘Country of origin’ is one principle Ms White is particularly keen to keep hold of as she sees it as a vital part of the communications community in Britain.

This principle allows broadcasters to transmit across the entire EU so long as they stick to by the laws set in their country of origin, as opposed to being held accountable to different requirements in every country.

She said: “The country of origin rule is a good example of an EU law that benefits member states and supports broadcasters – providing a mass audience, and promoting cultural exchange by transcending borders.

“But keeping this principle after Brexit will demand constructive discussions with European neighbours. Country of origin cannot endure merely by virtue of existing in UK law.”

The UK is home to the largest number of pan-European media companies in the world, and any change to immigration laws or work permits could seriously undermine this and weaken the UK’s position.

Ms White added: “Many work here under EU permits; some estimates suggest up to 40% of people working in the creative industries may be EU nationals born outside the UK,” she said.

“Broadcasters rely on talented people from overseas; and equally on exporting the programmes they help create to the rest of the world.”

What do you think? Could Brexit be bad news for the telecoms industry? Or is it much ado about nothing? Let us know your thoughts…