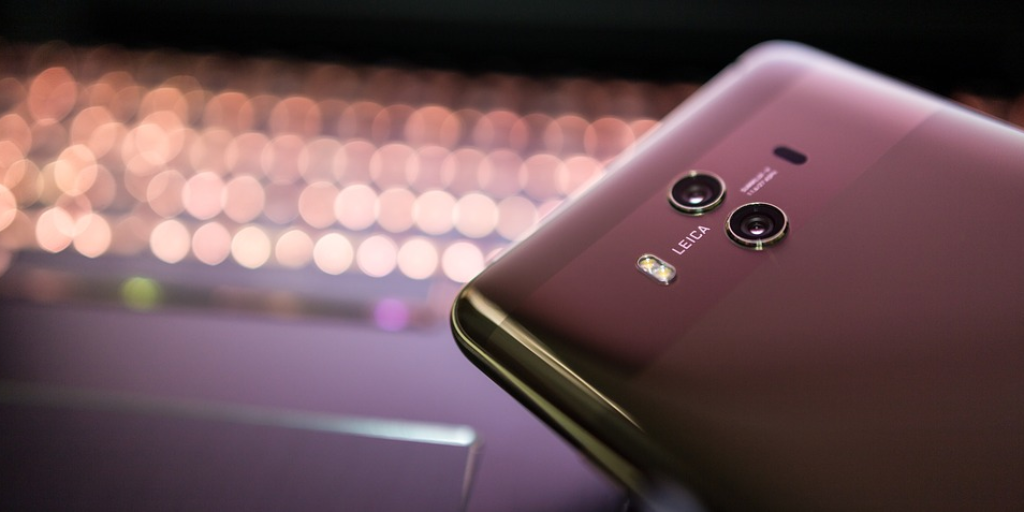 Huawei is set to continue developing 5G technology in the UK, as a government review looks set to ignore the issue of national security threats that have blighted the Chinese tech giant.

Huawei is a truly global tech giant, but concerns have been raised in a number of countries about its links to the Chinese government and whether Beijing can realistically order the firm to modify devices to facilitate cyber attacks, eavesdrop on conversations or gain high-level access to sensitive networks.

For more information, check out What’s the problem with Huawei?

Will Huawei be involved in UK 5G?

The government’s Telecoms Supply Chain Review will be revealed today (Monday, July 22), but insiders have said that the report will set aside any decision on “high risk vendors”, effectively passing the buck to the next prime minister and his cabinet.

This means that Huawei, which is already building networks for EE and Vodafone – the first UK providers to offer 5G – will be able to continue developing and selling 5G technology in the UK.

This will cause great concern to those who believe its equipment could be used to enable China to spy on other countries – a claim the tech giant vehemently denies – and further frustrate the industry, which is keen to start rolling out the new technology but has no clear guidance on whether it can utilise the expertise of what is the world’s market leader when it comes to 5G technology.

After initially settling on a decision to not to ban Huawei equipment from the 5G network, the government took a harder stance and appeared to be in favour of cutting out the Chinese tech company completely.

The original plans meant that Huawei would no longer have been able to provide software and servers at pints where telecoms data is processed, but would still have been used for more passive parts of the network, such as the antenna and base stations on telecoms towers.

This plan was reversed when the US took a hardline stance on the firm, and Theresa May has been urged to make a final decision before her tenure as prime minister comes to an end on Wednesday of this week.

But the non-committal stance of the delayed report means that the decision will fall to the new prime minister – most likely Boris Johnson– which it’s feared could cause friction with the US further down the line, particularly when the UK needs to sort a post-Brexit trade deal with Washington.

The good news for the UK is that the Trump administration might be taking another look at the situation with a view to possibly lifting of the ban on the US selling equipment to Huawei.

What will the Telecoms Supply Chain Review include?

Although no decision on Huawei’s involvement in the UK’s 5G network will be included the Telecoms Supply Chain Review, which has been produced by the Department for Digital, Culture, Media & Sport, will not only outline, but legally establish a framework for telecoms companies in using vital components needed to run their networks. This will include legally binding security requirements to try and mitigate the risks of third-party breaches, as well as strengthening of the powers held by Ofcom, the industry regulator. It will also recommend that all telecoms companies use more than one supplier.