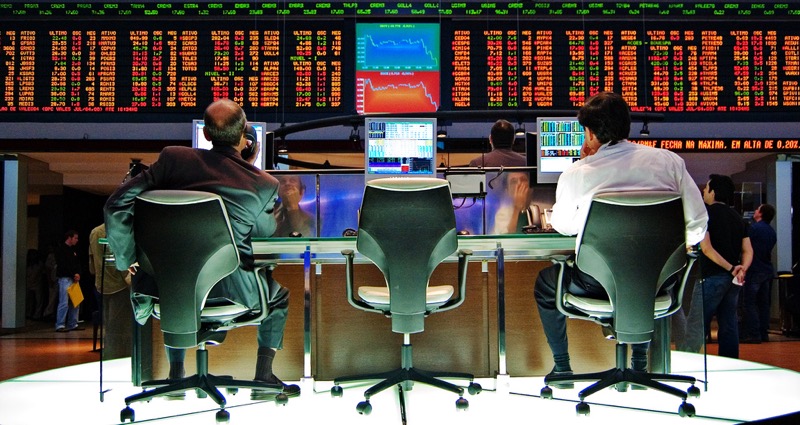 Microsoft to buy back its own shares

After seeing a recent tumble in its share price, Microsoft has announced a share buyback scheme worth $40billion and will raise shareholder dividend payments by 22%.

The announcement comes shortly after it saw its share price drop by 5% following its acquisition of Nokia’s phone business for $7billion and has seen the company’s stock rise by 1.4%.

A similar scheme that was launched in 2008 expires this month and will be replaced by this one, and it is hoped it will appease shareholders who have put up with Microsoft’s mediocre performance in the stock market in recent years.

A performance that has seen shares rise by just 8% in the last three years.

Such share buybacks generally work out well for existing investors because they reduce the number of open market shares and, in turn, give the value of existing shares a significant boost.

Microsoft released a statement announcing the quarterly dividend would increase by 5cents per share and, unlike the 2008 scheme, the new share buyback would be open ended.

The announcement has come just days before a meeting the company is holding for financial analysts and Amy Hood, Microsoft’s chief financial officer, said:”These actions reflect a continued commitment to returning cash to our shareholders.”