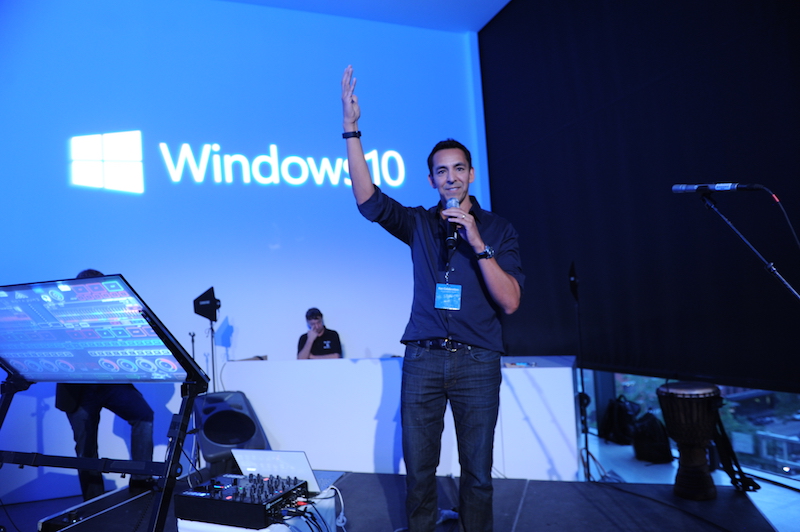 One of the main issues appears to be in the way Microsoft has worded its terms of service, and basically enabled itself to share pretty much all user data in order to comply with law enforcement agencies and, ironically, protect user privacy.

The European digital rights organisation said the terms of service were little more than a ‘good faith’ agreement and added: “Microsoft basically grants itself very broad rights to collect everything you do, say and write with and on your devices in order to sell more targeted advertising or sell your data to third parties.”

So not so much about law enforcement and user privacy as it is about advertising and cold, hard cash.

Microsoft Windows 10 was installed on more that 14 million systems within 24 hours of launching – but little did users know that operating system’s default settings would leave them wide open to some cynical data mining.

The problem first became apparent when people complained the free Solitaire game – which has been pre-installed on PCs since forever – was full of adverts unless they paid to make it advert-free. This is much the same way as ‘free’ smartphone and tablet apps work.

And it’s now come to light that some of the default settings of Windows 10 uses bandwidth to upload data to other computers running the operating system, shares Wi-Fi passwords with online friends and take away the option to opt out of security updates.

When the new operating system is installed, Microsoft assigns each user a unique advertising ID tied to the email address used to register the software, and this address is linked to other services like cloud storage and app downloads.

Microsoft can then use this information to send personalised adverts to users whenever they go online or download any content. Not only that, it also uses Cortana – its version of Apple’s Siri digital assistant – to collect data from the device, including emails, text messages, calendars and call logs – its reasoning is this helps provide better assistance next time you use these apps.

Microsoft is now allowing users to opt out of most of the data collection, it still doesn’t seem to go quite far enough. For instance, when Windows runs any updates, there are now only two options: ‘install and restart immediately’ or ‘install and ask permission to restart’ – there is no option to not install the updates.

Have you found any problems with Windows 10? Let us know…