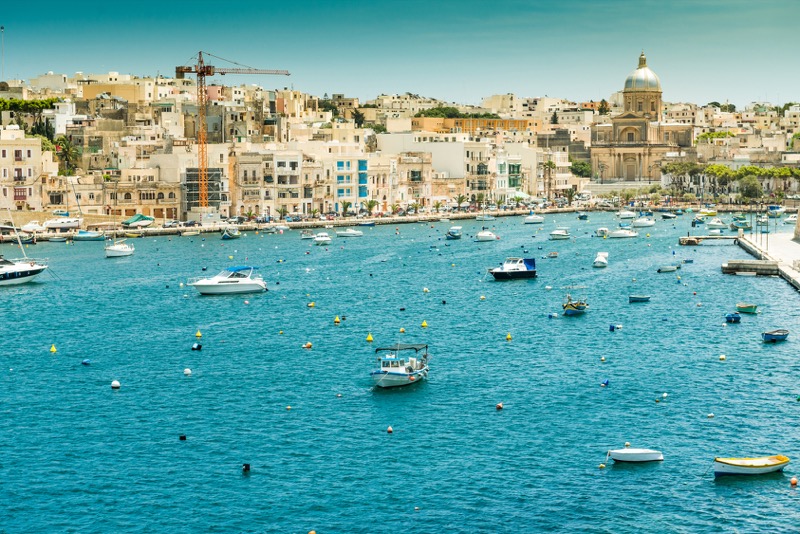 How to set up a conference call to Malta

Malta is an archipelago of seven islands that lies around 50 miles south of Sicily – and it represents a great opportunity for foreign trade as its lack of natural resources mean it imports most of its food and fresh water and all of its energy supply.

Malta became a member of the European Union (EU) in 2004 and joined the eurozone in 2008. Its economy is mainly dependent upon tourism, trade and manufacturing and its EU membership, combined with traditionally well-trained workers, low labour costs and favorable tax regime make it an attractive option for foreign investment.

With flight times from the UK clocking in at around three-and-a-half hours,  you’ll need a more cost-effective and convenient way to do business with your Maltese colleagues – an international conference call offers exactly that.

Enter the time, date and subject of the proposed conference call, choose UK and Malta dial-in codes,  then click ‘Copy this invitation’ and paste it into an email.

You can now send this email to up to 100 participants, all of whom can join in the conference call.

Sitting just below the island of Sicily, Malta is a central Mediterranean archipelago, of which only the the three largest islands – Malta (Malta), Gozo (Għawdex) and Comino (Kemmuna) – are inhabited.

What is the Foreign and Commonwealth Office advice on traveling to Malta?

There are no inherent risks involved in travelling to Malta, with no reports of terrorism (although this can never be completely ruled out) and crime against tourists is also rare, although robberies, handbag snatching, pick-pocketing and theft from parked cars can occur.

Feel free to travel to Malta and do business as you would any other country.

What’s the best time to call Malta from the UK?

Although Malta sits around 2,000 miles south of the UK, it’s only an hour ahead so you just need to be mindful of this slight difference in business hours when setting up your teleconference.