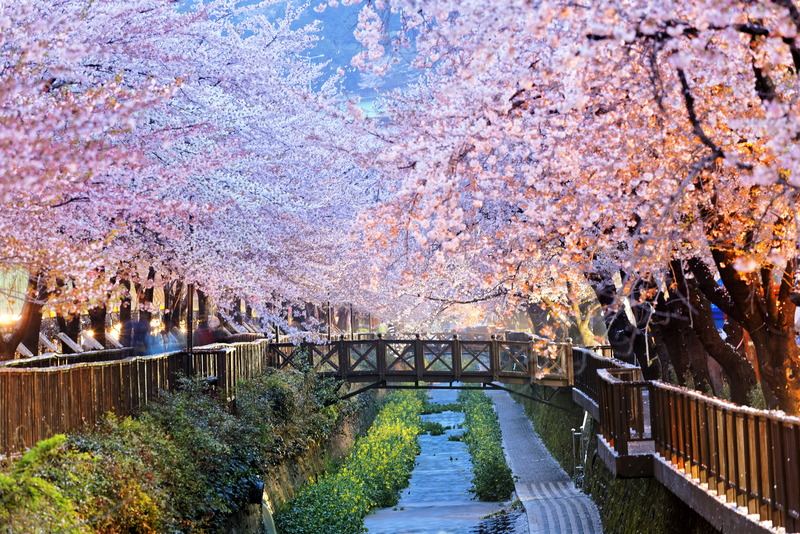 How to set up a conference call to South Korea

If you’ve no business ties with South Korea, now could be a good time to invest.

And if you are trading with South Korea you’ll need a cost-effective and reliable conference call provider – so here’s how to set up an international conference call in just a few simple steps.

Enter the time, date and subject of the proposed conference call, choose UK and South Korea dial-in codes,  then click ‘Copy this invitation’, paste it into an email and to up to 100 participants.

Where is South Korea?

South Korea takes up the southern part of the Korean Peninsula – a 680-mile peninsula that has coastline along the Yellow Sea to the west, and the Sea of Japan to the east.

What is the Foreign and Commonwealth Office advice on traveling to South Korea?

It’s estimated that around 140,000 tourists and business people travel between the UK and South Korea every year, usually without any trouble at all.

While there has been a large focus on increased tensions around the Korean Peninsula, largely due to North Korean missile tests and the presence of Donald Trump in the region, there are no specific FCO guidelines to travellers, which means it’s as safe a place to travel to as you can expect.

Crime levels are relatively low, but you are advised to take care of passports, credit cards and money, particularly in crowded areas, and be vigilant in tourist areas and bars. You should also take care when travelling at night and be sure to only use genuine buses and taxis.

If you do need emergency assistance, or need to report a crime, call 112 for police (a 24 hour interpretation service is available) and 119 for ambulance and fire.

When tensions in the region are high, you’ll need to familiarise yourself with with local procedures and preparations, including civil emergency exercises – the latter can be quite disconcerting if you’re not expecting it, as sirens are sounded, transport stopped and some people are asked to take shelter indoors, including in designated metro stations or basements.

What’s the best time to call South Korea from the UK?

Seoul is around 5,500 miles from London and it take over ten hours hours to fly between the two cities – making it all but impossible for a business day trip. And if you’re looking to set up a teleconference with Seoul, you’ll have to bear in mind the South Korean capital is eight hours ahead of the UK – that’s a whole working day!

Close of play in the UK is around 1am in South Korea – so plan your call times carefully!