Skip to content
Home > Technology > Where are all the tech billionaires? 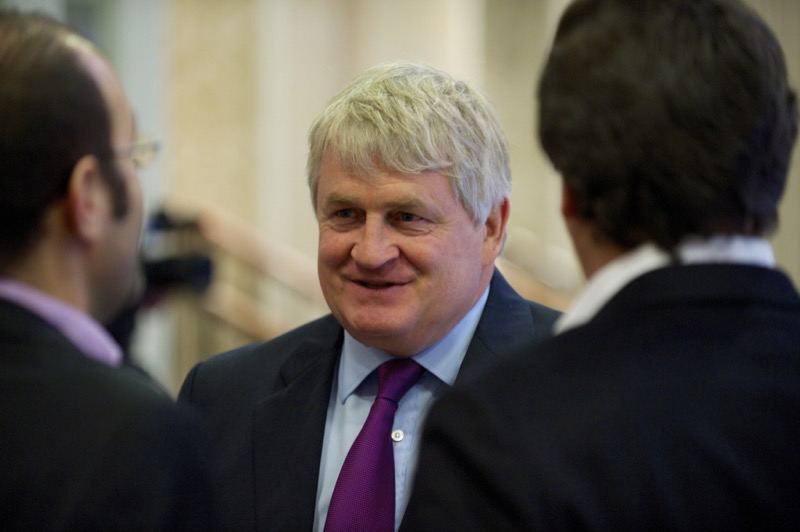 Where are all the tech billionaires?

Tech is big business, but it’s also a volatile business – stock prices can plummet faster than you can say ‘Facebook’ – but it’s still surprising to see a dearth of tech entrepreneurs  making it into the Sunday Times’ Super-Rich List.

Of the 100 billionaires who made the list, only four made their riches from tech, and three of them made their fortunes through phones. So who are the tech billionaires…

With a combined stake in mobile phone retailer Carphone Warehouse, 49-year-old Sir Charles Dunstone is worth £1.39billion and sits at number 62 in the rich list – and although he’s propping up the tech billionaires, his position is up from 81 last year when he had just £1.08billion.

Sequioa Capital provides investment for emerging technology companies around the world and its 59-year-old chairman is worth £1.69billion and ranked at number 52 in the list, up from number 73 in 2013.

Although he’s stepped back from his daily duties since being diagnosed with an incurable illness in 2012 he continues to invest in new tech companies, such as travel giants Skyscanner as well as payment platforms Stripe and Klarna. Not bad names to add to his already impressive list of investments that includes the likes of Google, LinkedIn, PayPal and Yahoo.

The 61-year-old is worth £1.5billion and he sits at number 50 in the rich list, having amassed his fortune after selling his Caudwell group – which owns high street mobile phone shop Phones 4U – in 2006.

That deal landed him £1.24billion in addition to the £405million he’d made from selling his Singlepoint customer billing business to Vodafone.

Denis O’Brien’s fortune of £3.85billion puts him top of the tech rich list and number 22 in the overall rich list, falling from number 20 last year. Ireland’s richest man amassed his fortune after selling East Digifone to BT for £175million and today his Bermuda-based Digicel Group is the largest mobile telecommunications firm in the Caribbean, operating in 31 countries.

As if that wasn’t enough, he owns a 29.9% stake in Independent News & Media, eight radio stations in the UK and 19 across Latvia, Bulgaria and Jordan.